21 Savage, a famous Atlanta-based rapper, was arrested Sunday after Immigration and Customs Enforcement (ICE) officials discovered he is actually a British national and had been living in the country illegally for years, shocking fans who assumed he was born in the U.S.

21 Savage — whose real name is Sha Yaa Bin Abraham-Joseph — entered the rap scene with the release of his first mix tape in 2015. The Atlanta rapper steadily grew in fame over the past few years, performing alongside Ludacris, T.I. and other big-name rappers just on Thursday.

The 26-year-old rapper had long been assumed an Atlanta native. 21 Savage never appeared to speak in an English accent, nor did he publicly mention his nationality, leading the public to assume he was born and raised in the U.S. In fact, at the time of this article’s publication, an April 2018 report from Interview Magazine still claims 21 Savage’s birthplace to be Atlanta, Georgia.

However, 21 Savage’s birth was registered in Newham, a borough of London.

The London-native was born in 1992 and entered the U.S. legally in 2005. When his visa expired in 2006, however, he simply remained in the U.S. It doesn’t appear 21 Savage’s immigration status attracted the government’s attention until recently, despite a conviction on felony charges back in 2014. (RELATED: Jamaican Cops Pull Over Superstar Rapper For Astounding Reason) 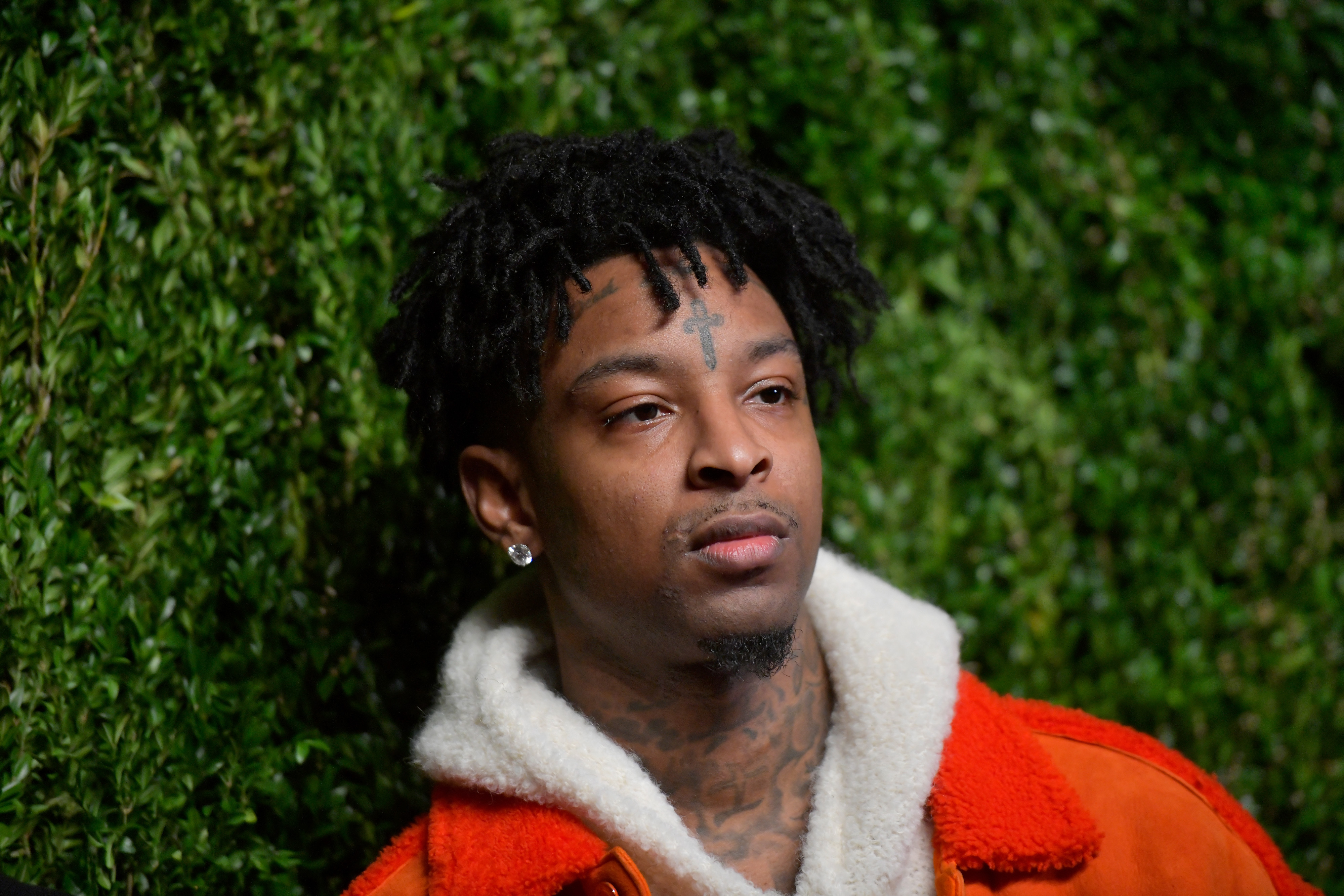 “We are working diligently to get Mr. Abraham-Joseph out of detention while we work with authorities to clear up any misunderstanding,” the rapper’s lawyer, Dina LaPolt, said in a statement. “Mr. Abraham-Joseph is a role model to the young people in the country — especially in Atlanta, Georgia and is actively working in the community leading programs to help underprivileged youths in financial literacy.”

21 Savage has attracted controversy in the past. The British rapper apologized in December for producing a song, “ASMR.” which included anti-Semitic lyrics: “We been getting that Jewish money, Everything is Kosher.”

“The Jewish people I know are very wise with there [SIC] money so that’s why I said we been gettin Jewish money I never thought anyone would take offense I’m sorry if I offended everybody never my intention I love all people,” he tweeted at the time.

1
Here's How This Pro-Beijing Outlet Made It Into The White House Coronavirus Press Briefing
US
2
'Give Me The Price': Trump Ignores Journalist For Not Knowing Oil Costs
US
3
WATCH: ABC’s Jon Karl Salutes Fauci — Fauci Fires Back With Finger Guns
Politics
4
Fox News' Ellison Barber Makes The Move To NBC News
Media
5
Remember NFL QB Jay Cutler? He Has The Best Coronavirus-Isolation Life Imaginable
Editorial