Monday marks the 117th anniversary of his birth. Best known for the “Spirit of St. Louis” flight, Lindbergh is perhaps the most famous pilot in American history. 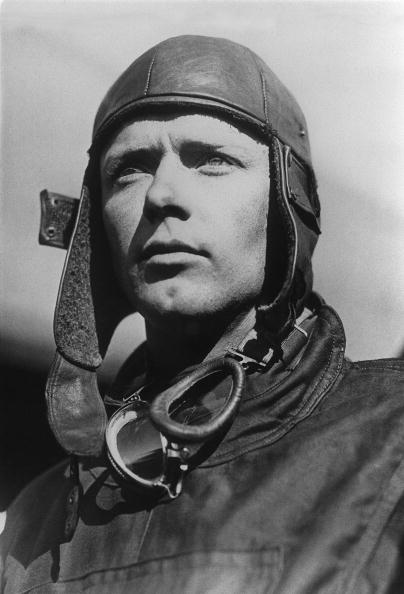 Undated portrait of American aviator Charles Lindbergh. Born in 1902, Lindbergh made the first solo non-stop transatlantic flight from New York to Paris in 1927, in the monoplane “Spirit of St Louis”. His book of that name gained the Pulitzer prize in 1954. His young son was kidnapped and murdered in 1932, the most publicized crime of the 1930s. (Photo credit should read OFF/AFP/Getty Images)

Lindbergh was also a man who faced great tragedy in his life. His infant son, Charles Lindbergh Jr., was the victim of what is widely considered “The Crime of The Century.” Lindbergh Jr. was kidnapped and murdered when he was 20 months old. The crime led Congress to pass the “Federal Kidnapping Act,” otherwise known as” Lindbergh law,” which allowed kidnappers to be pursued across state lines.

Lindbergh is also widely known for his strong opposition to American involvement in World War II throughout the late 1930s and early 1940s. Lindbergh’s staunch non-interventionist stance manifested itself into Nazi and fascist apologia. For that, he was rebuked by President Franklin D. Roosevelt and his legacy remains largely mixed.

Lindbergh was a legend in his field, and a polarizing historical figure. However people decide to remember him, not many Americans have ever had the impact of Lindbergh.