“Big State of the Union speech tomorrow. Widely anticipated. Highly anticipated. I would expect the president talks about success, the president lays out his agenda for the next two years and probably challenges the Democrats, basically what you said do they hate him more than they want to work for the American people?” Hannity asked.

“Absolutely. They have a job to do. The president is fulfilling his end of the bargain. It’s time for Congress to step up and do their part. You can be sure the president will certainly talk about the historic success that he has had over the last two years,” Sanders responded. “Tax cuts, the economy. I mean, the economy is on fire and that is a direct result from this president getting rid of regulations, pushing through the tax cut legislation and continuing to promote ideas that in an environment where businesses want to come here.”

She continued, “You are also going to see the president call on Congress and say, look, we can either work together and get great things done or we can fight each other and get nothing done. Frankly, the American people deserve better than that. That’s why you are seeing the president lead time and time again and call on Democrats to actually work with him and get things done.” (RELATED: White House Reveals Plans For State Of The Union) 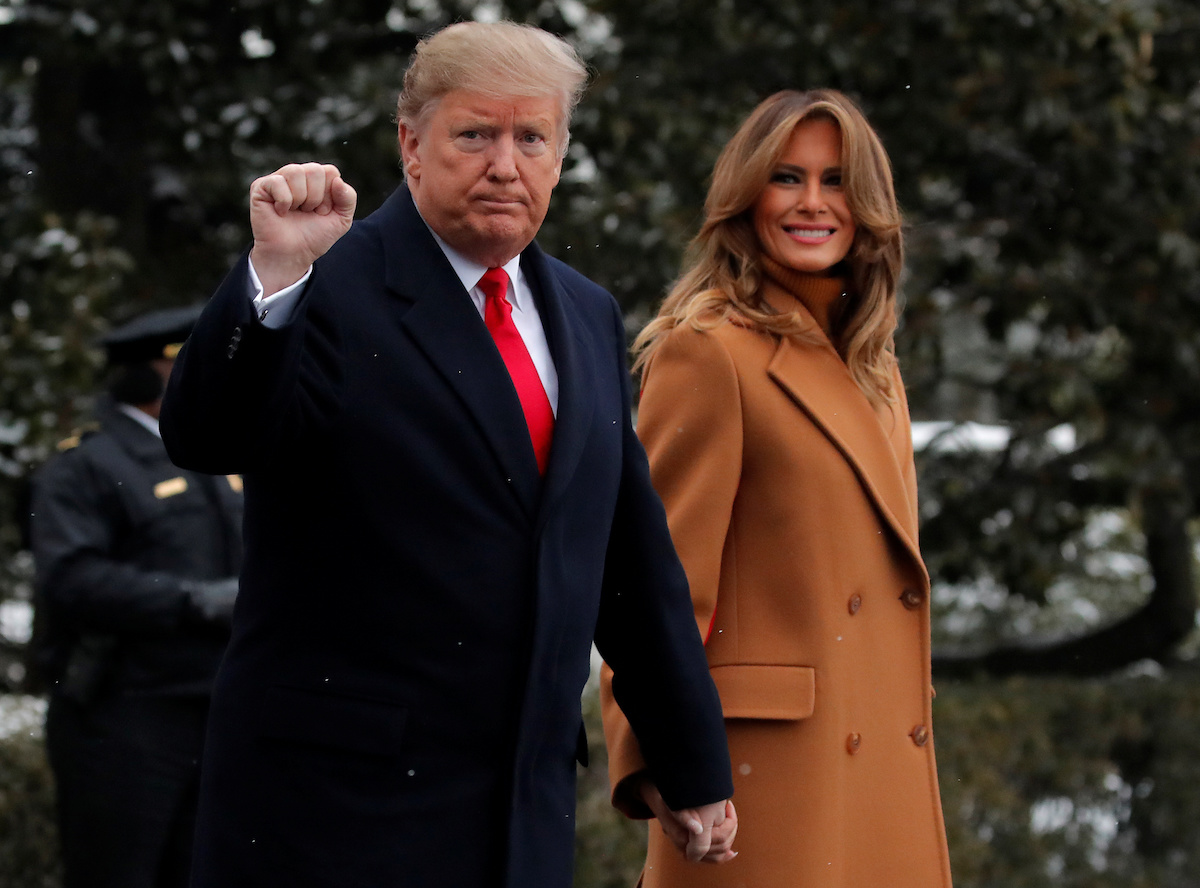 The White House also released Monday the list of guests that will attend the SOTU along with the Trumps. Some of them include Alice Johnson, a woman who received clemency from the president after spending over 20 years in jail for a nonviolent drug offense; Timothy Matson, a SWAT officer who suffered multiple gunshot wounds while responding to the mass shooting at Tree of Life Synagogue; and a 6th grade boy who was bullied because his last name is Trump.