Northam got in hot water last week during an interview on WTOP while discussing Virginia’s HB 2491 bill, which would allow a doctor to perform an abortion when a woman is about to give birth. Two days later, a photo from Northam’s medical school yearbook resurfaced, in which one person was wearing KKK garb and the other was in blackface. (OPINION: ‘Gosnell’ Is A Sobering Depiction Of Evil Hidden In Plain Sight)

Fairfax accused Northam and his office of releasing the allegation to take some of the heat off himself.

Hannity asked Sanders to address these revelations and they also compared them to the outrage surrounding Supreme Court Justice Brett Kavanaugh’s nomination process.

Hannity began, “Let’s talk about the Commonwealth of Virginia and, very specifically, the governor and now the lieutenant governor facing serious assault charges. Sexual assault charges. Where are all those people that said I believe without any due process?”

“They only believe, I guess, those accusations if they are against Republicans. I think what is happening,” Sanders began. “Absolutely disgraceful what they did to [Supreme Court Justice Brett Kavanaugh].” (RELATED: ‘Unforgivable’: Trump Calls Out Northam Over Racist Photo And Late-Term Abortion Comments)

“I think what is happening in Virginia may be one of the most outrageous things that we have seen in a long time. Not just the most recent discovery of the yearbook but also governor’s comments earlier…last week,” she continued. “Literally making a decision that it’s okay to kill a baby that’s already been born—I can’t think of anything more abhorrent or grotesque.” 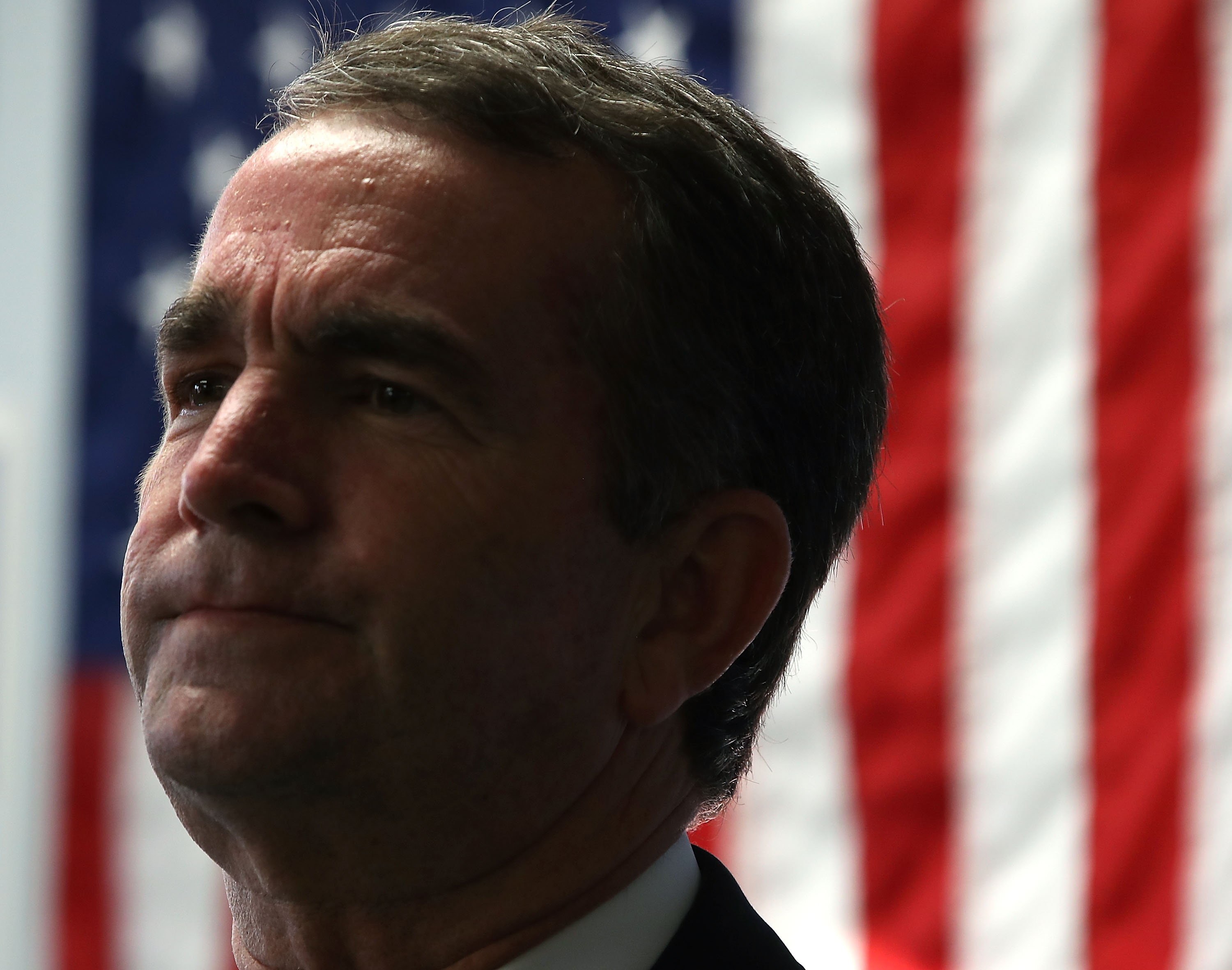 “During the — during dilation, in other words, the birth has begun — oh, we will deliver the baby, make the baby comfortable. The mother gets to decide whether the baby gets any medical attention and then we have a discussion? That’s called infanticide. That’s killing a kid, a soul, an individual that’s born. That’s the essence of innocence,” Hannity responded. (RELATED: Big-Name Democrats Call On Northam To Resign Following Racist Yearbook Photo Controversy)

She added, “That is the very opposite of who we are as a country. One of the greatest things about America is that we value life. And that we protect it at every form and the fact that you have these individuals who are supposed to be leaders of our country that are calling for these types of policies to be enacted, I think it’s absolutely abhorrent.”