Former Vice President Joe Biden remains the best option Democrats have at beating President Donald Trump heading into the 2020 election, according to a poll of Iowa voters published Saturday.

Biden would beat Trump in a squeaker, pulling in 51 percent of the vote to the president’s 49 percent, Emerson College found in a survey. The poll’s results show other Democratic candidates have their work cut out for them in terms of name recognition.

Sens. Bernie Sanders of Vermont, Elizabeth Warren of Massachusetts, and Kamala Harris of California earned enough support in the survey, which was conducted Jan. 31 through Feb. 2, to fall within the research’s margin of error. Biden holds a nearly 20-point advantage over Warren in the Hawkeye State. The Democratic Iowa Caucus is a year away. 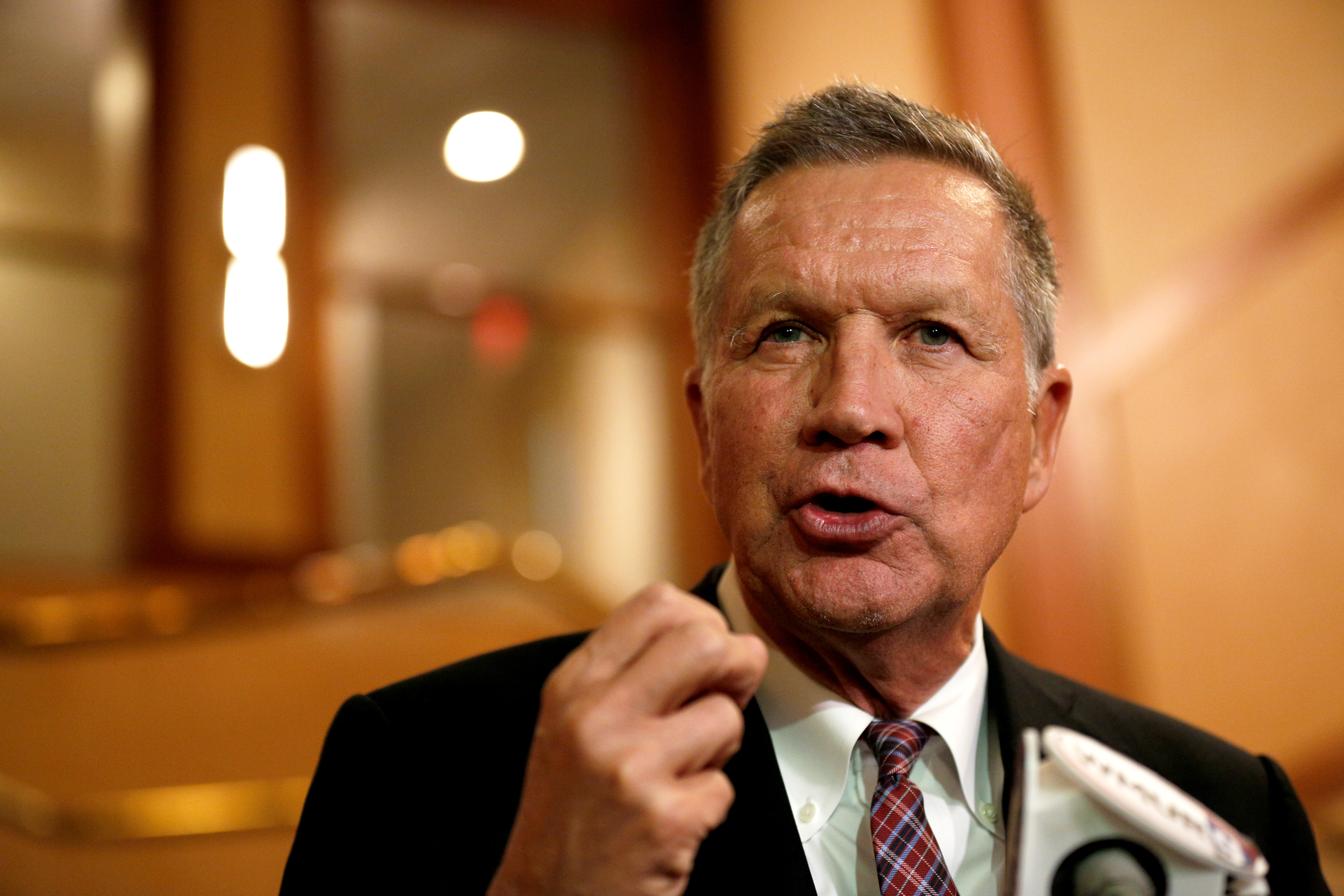 The poll also finds Trump would best  Ohio Gov. John Kasich in a head-to-head matchup in Iowa: 90 percent to 10 percent. Former Starbucks CEO Howard Schultz’s potential candidacy would be a death knell for Warren, according to the poll, which surveyed 831 voters with a margin of error of plus or minus 3.4 percentage points.

Gillibrand announced her intent to run for office Tuesday during an appearance on “The Late Show with Stephen Colbert.” Some Republicans meanwhile worry Biden poses the biggest threat to Trump. (RELATED: New Poll Shows Joe Biden With Big Lead Among Potential POTUS Candidates)

GOP Sen. Lindsey Graham of South Carolina, for one, told reporters in December that the former vice president might be what the Democratic Party needs to win in 2020 despite being a flawed candidate.