The White House found itself knocked off balance ahead of the State of the Union after an anonymous staffer leaked months of President Donald Trump’s schedules to Axios, two administration officials told The Daily Caller.

Axios published months of Trump’s private schedules Sunday evening, detailing how Trump spends nearly 60 percent of his time in unstructured “executive time.” One administration official said the leak itself did not reveal any information, which wasn’t already known generally, but was “aghast and disgusted” that anyone in the president’s circle would reveal so much proprietary information. 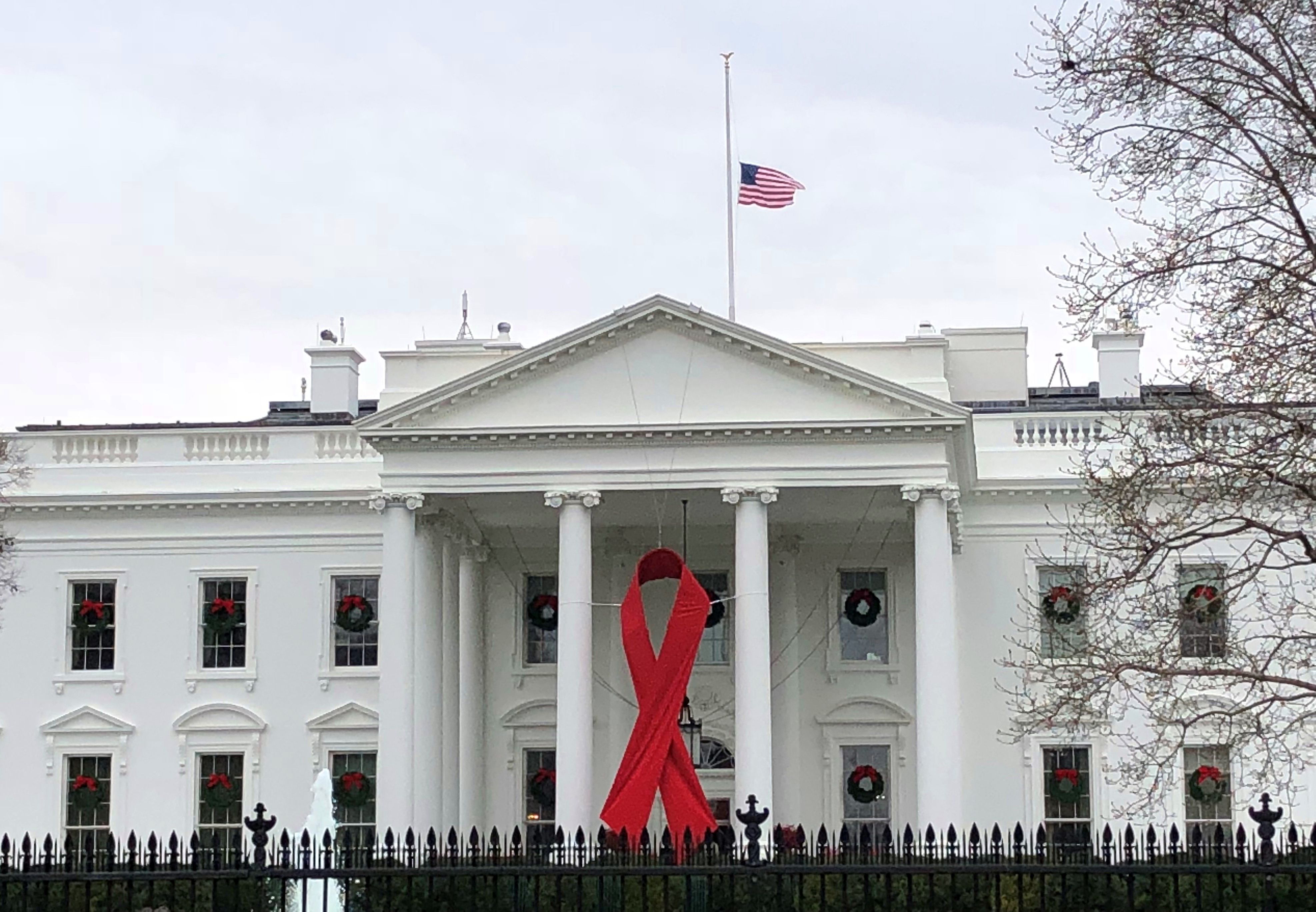 The US flag flies at half-staff at the White House in tribute to former US President George H. W. Bush, on December 1, 2018, in Washington, DC. – Bush, who guided the US through the end of the Cold War and launched the international campaign to drive Iraqi strongman Saddam Hussein’s forces from Kuwait, died on November 30, 2018, at his home in Houston. He was 94. (Photo by Katie SCHUBAUER / AFP)

Another administration official said rank and file White House staffers were particularly upset about the leak because it demonstrated clear malice towards the president, and fostered a general atmosphere of distrust. The official said many younger staffers were in “complete disbelief” in morning meetings and expressed open wishes that those who harbor such obvious disdain for Trump should just leave the White House.

What a disgraceful breach of trust to leak schedules. What these don’t show are the hundreds of calls and meetings @realDonaldTrump takes everyday. This POTUS is working harder for the American people than anyone in recent history. https://t.co/n1HrxmCsiB

“This leak is truly disgraceful. There’s no obvious rhyme or reason for it other than to cause mayhem and increase paranoia. Whoever leaked it knew it would be used to portray the President as not working hard,” former White House aide Cliff Sims and author of a new book about the dysfunctional staffing relationship inside the West Wing told TheDC.

“There are plenty of justifiable criticisms of Trump. That isn’t one of them. Why work in a White House where you clearly think that poorly of the president you’re there to serve? There’s nothing patriotic about being the so-called ‘resistance’ on the inside.”

WASHINGTON, DC – DECEMBER 8: (AFP OUT) U.S. President Donald Trump answers questions from the press while departing the White House December 8, 2018 in Washington, DC. Trump says White House chief of staff John Kelly will resign by the end of the year before departing for the 119th Army-Navy Football Game in Philadelphia, PA. (Photo by Olivier Douliery-Pool/Getty Images)

White House press secretary Sarah Huckabee Sanders defended the president’s “executive time” to Axios telling them in a statement, “while he spends much of his average day in scheduled meetings, events, and calls, there is time to allow for a more creative environment that has helped make him the most productive President in modern history.”