Some people in the U.K. are reluctant to intervene when girls are victims of genital mutilation for fear of being “branded racist,” says Dr. Charrlotte Proudman, a human-rights barrister, in an interview with Victoria Derbyshire.

“People are worried about cultural sensitivities, they’re worried about being branded ‘racist,’ and so they’re reluctant to intervene,” Proudman said to Derbyshire in an appearance on her BBC program.

Proudman says many children services, as well as doctors, don’t report cases of female genital mutilation to the police, “and even if they do, officers don’t always know what to do.” (RELATED: Judge Dismisses Key Charges In Female Genital Mutilation Case) 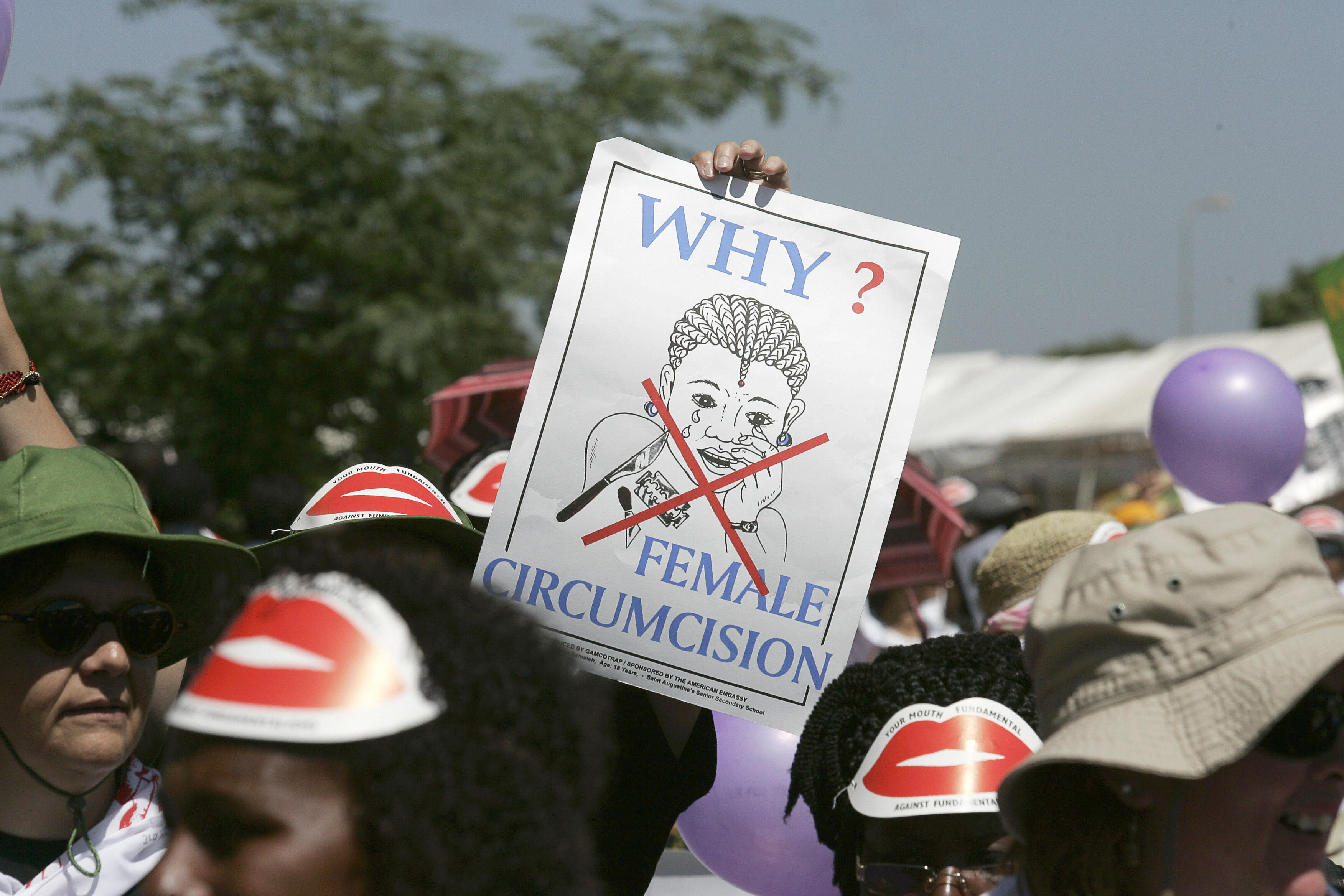 Many of the people who are mutilating the genitals of young girls are circumventing the law by doing it at a younger age.

“There is a lot of anecdotal data to show that FGM is now being performed on babies. These girls are only a few weeks old or months old. They are not at school, they are not at nursery, so it is very difficult for any public authorities to become aware of the practice,” Proudman said.

According to the West Yorkshire police, a quarter of female genital mutilation victims are three years old or younger.

This all comes after the first person to be found guilty of female genital mutilation was convicted last week. The 37-year-old mother had coached her daughter “to lie to the police so she wouldn’t get caught,” according to the BBC.