“Kate’s [Beckinsale] not looking to get serious with someone. She wants to have fun with guys and date around,” a source close to the 45-year-old actress shared with People magazine Monday.  (RELATED: Celebrate Kate Beckinsale’s Birthday With Her Best Instagram Looks [SLIDESHOW]) 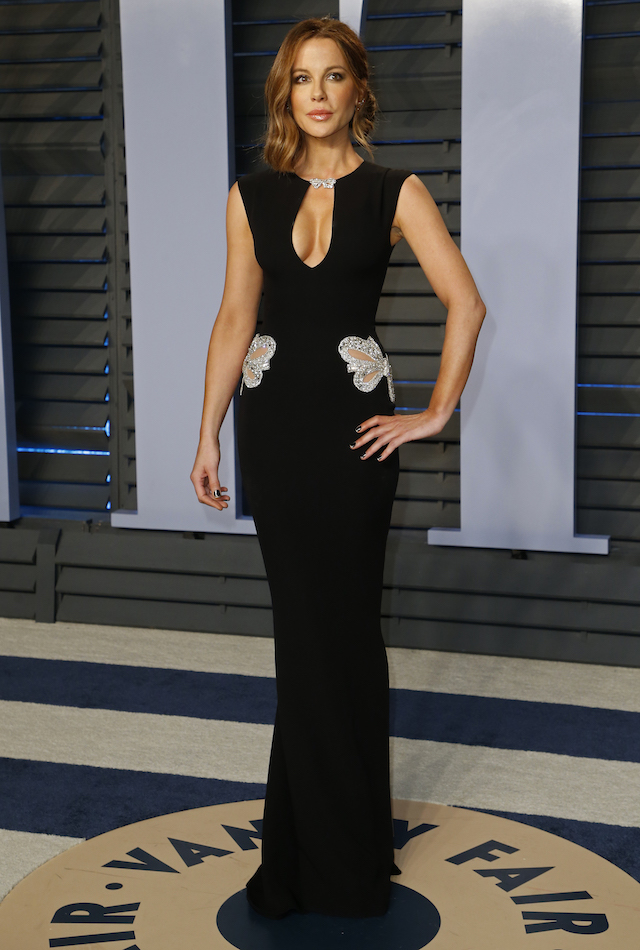 It was the second time the duo were spotted spending time together. The first came in January after the “SNL” star and “Click” actress were spotted leaving a Golden Globes afterparty. While some reports surfaced claimed the two left the party together, one source shared with the outlet the celebrity pair did not leave together.

A short time later, Beckinsale had a rather witty response, once again, to one online follower who suggested that she shouldn’t be spending time with Davidson.

“No, that’s my mother,” the actress shared. “Easy mistake.”

Davidson made headlines recently following his public split from singer Ariana Grande, who called off their brief engagement.

Update: The original source for this story has since deleted a number of quotes. This article has been updated to remove those quotes.