“We have just received a subpoena for documents. While we are still reviewing the subpoena, it is our intention to cooperate with the inquiry,” a spokesman for the inaugural committee told reporters after being served with the subpoena, which was first reported by ABC News.

The subpoena is the latest legal headache for Trump, whose campaign is under investigation in the special counsel’s probe. His real estate firm, Trump Organization, is also under scrutiny in the Southern District of New York, which issued Monday’s subpoena.

The public corruption section of the New York prosecutor’s office issued the subpoena, according to ABC. Special counsel Robert Mueller has investigated donations to Trump’s inaugural committee, but that appears to have been spun off to New York prosecutors as the Mueller probe appears to wind down.

The subpoena requests information on donors, vendors, and contractors affiliated with the committee, as well as committee bank accounts and any other information related to foreign contributors to the committee.

While the subpoena is generally light on specifics, it does seek communications between the inaugural committee and Imaad Zuberi, a Los Angeles-based venture capitalist who donated $900,000 to the inauguration. 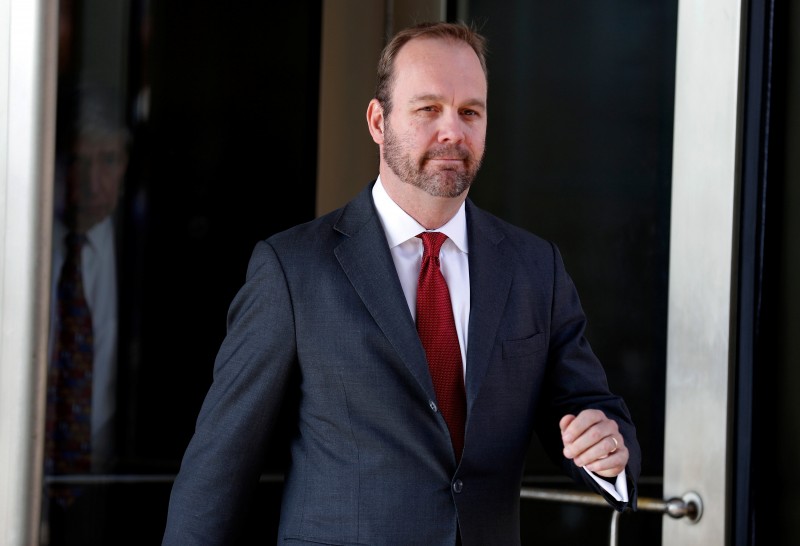 The finance operations for the inaugural committee were largely directed by Rick Gates, the longtime business partner of Paul Manafort who pleaded guilty as part of a cooperation agreement with the special counsel.

Gates testified against Manafort at his trial on bank fraud and tax evasion in Virginia last year. Gates acknowledged during his testimony that it was “possible” he stole funds from the inaugural committee. (RELATED: Former Trump Aide Pleads Guilty In Mueller Probe)

The chairman of the committee was Thomas Barrack, a New York real estate developer who knows Trump and has worked closely with Manafort.