Rep. Alexandria Ocasio-Cortez visited a school in New York Monday where she answered a teen’s question about what they could personally do to fight global warming.

In response, the freshman New York Democrat said not to use disposable razors and skip out on meat and dairy, according to a Tuesday tweet.

Yesterday I visited a school assembly w/ teens in Queens.

One of them asked, “What can WE do to combat climate change?”

2 recs:
– Skip disposable razors+switch to safety razors
– Give your tummy a break! Skip meat/dairy for a meal (easiest is bfast, I do banana & peanut butter) pic.twitter.com/BnAg4x5lGS

Environmentalists have long criticized disposable razors as a source of plastic waste and have increasingly criticized meat and dairy producers for their greenhouse gas emissions. The United Nations is even pushing for people to eat more insects for protein and eschew dairy.

The U.N. and other health authorities have most recently targeted red meat as a source of social ills, suggesting beef and other red meats increase cancer risks and that emissions will drastically decrease if red meat is abandoned. 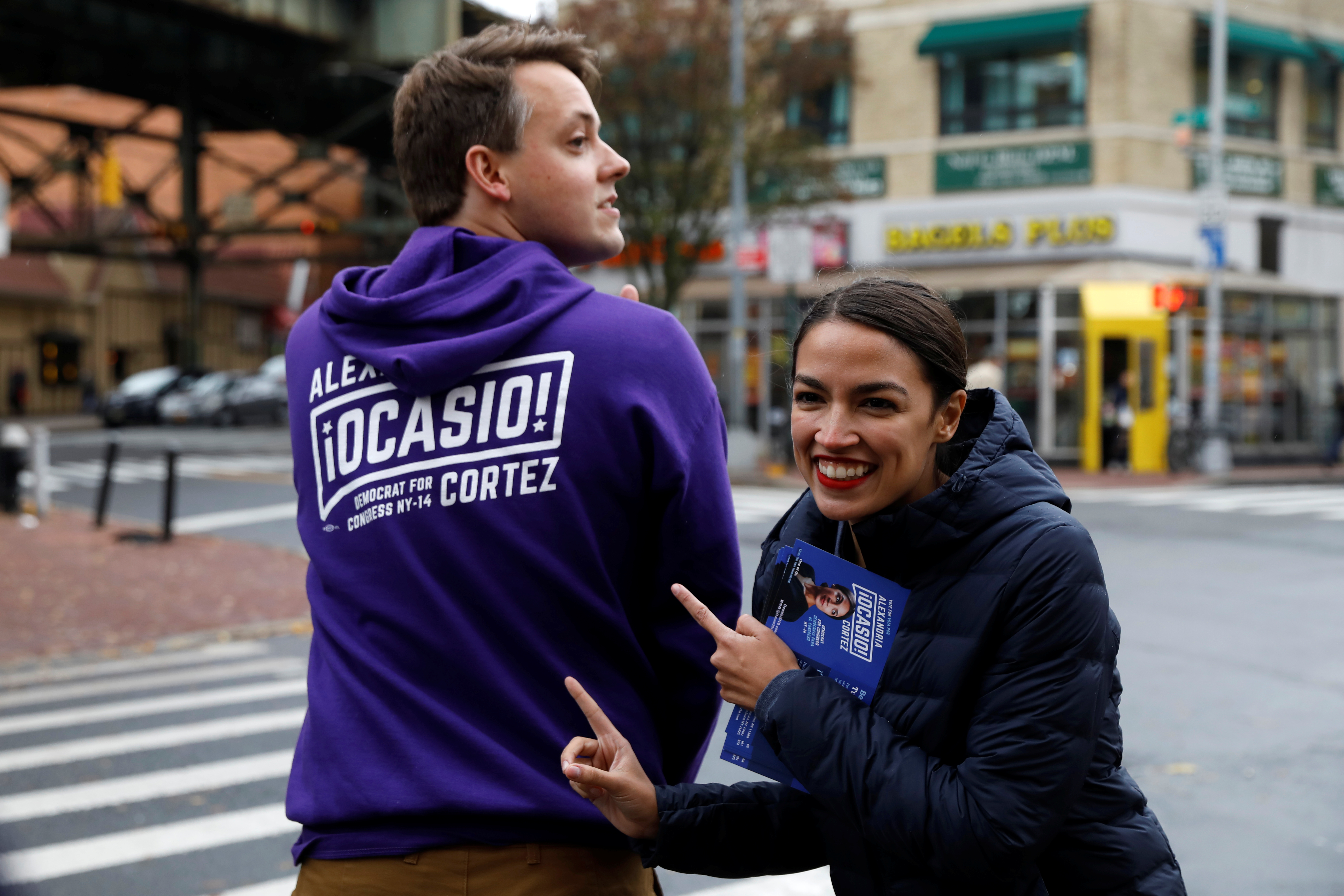 Christiana Figueres, the former head of the U.N.’s climate program, suggested “restaurants in 10-15 years start treating carnivores the same way that smokers are treated,” at a November conference.

“If they want to eat meat, they can do it outside the restaurant,” Figueres said.

However, animal meat is a key source of nutrients, including the only form of omega-3 fatty acids human bodies use. Plant-based diets also lack some key nutrients, requiring people to take vitamin supplements. Moreover, putting the world on a vegetarian diet would only reduce individual carbon dioxide emissions about 2 percent, according to research.

My other tips:
– Start incorporating thrift, consignment & second-hand clothes in your wardrobe (host a clothing swap w/ friends for a no-spend option)
– Walk, bike, & use public transit more often
– Bring your own bag/coffee mug. It’s okay if you forget, 1x/week is still a win

Ocasio-Cortez is set to unveil “Green New Deal” legislation soon. The legislation is expected to call for net-zero carbon dioxide emissions within 10 years and push a grab bag of social justice goals.