WASHINGTON — Virginia Democratic Sen. Tim Kaine says the woman who accused the Commonwealth’s Lt. Gov. Justin Fairfax, a Democrat, of sexual assault over a decade ago must first step forward with her claim before her charge should be considered.

“They haven’t made an accusation yet, so you’ve got to wait until she decides. Any person who has a claim needs to be given the time to decide whether to come forward with the claim, so you [have] to wait for that,” Kaine told The Daily Caller when asked about Fairfax’s accuser.

Democrats in Virginia have found themselves scrambling to figure out who will lead not just the party but the state itself. Following a week-long string of controversies that began in Richmond when Virginia Democrats in the state legislature attempted to pass a bill that would allow abortions up until the day of birth. 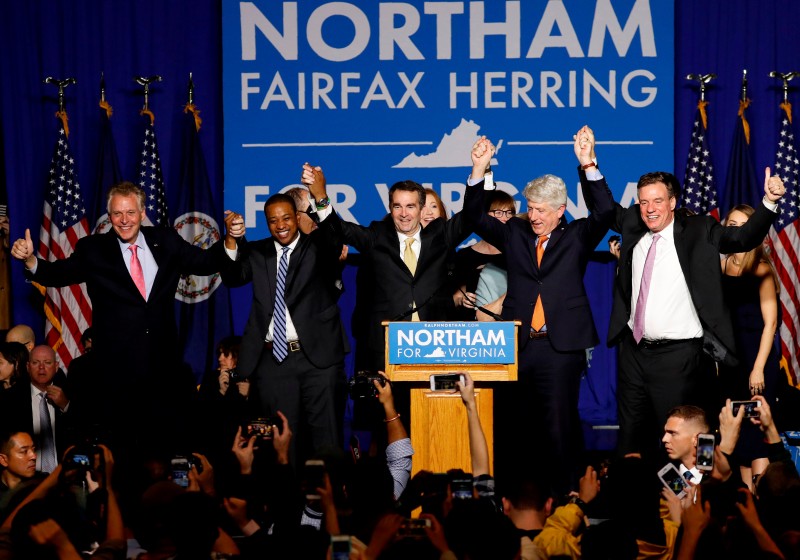 Immediately following the failure of the bill, a racist photo from Gov. Northam’s medical school yearbook page surfaced and calls for his resignation from top party officials ensued.

Lt. Gov. Fairfax was immediately expected to step into the role of governor the moment Northam vacated the office, but Northam has refused to step down from his post.

As the calls for Northam to leave office grew, a report from Big League Politics about the accusations from a California woman against Fairfax surfaced Sunday night. NPR reports that the woman has retained the same law firm who represented Christine Blasey Ford when she gave her testimony against Brett Kavanaugh last September. (RELATED: Fairfax Accuser Hires Law Firm That Represented Christine Blasey Ford)

Fairfax rejected the accusations calling them “false and unsubstantiated.” Fairfax said the relationship he had with the woman at the 2004 Democratic Convention in Boston was consensual, The Washington Post reported.