A Democrat-led House appropriations subcommittee scheduled a hearing Wednesday to “hold the Trump administration accountable for its actions during the partial federal government shutdown,” but a senior Trump administration official is questioning the qualifications of one of the expert witnesses set to testify.

The hearing will feature testimony from three witnesses, including former Office of Management and Budget (OMB) employee Sam Berger, who now works for the liberal nonprofit Center for American Progress. A federal judge in May 2016 rejected legal reasoning Berger laid out in a controversial 2013 OMB memo he co-authored on funding for certain Obamacare subsidies.

“It is bizarre for Sam Berger to hold himself out as an expert on ‘agency spending restrictions,'” a senior administration official told The Daily Caller News Foundation in a statement. “Immediately after law school, Berger worked at OMB as a junior attorney in the Obama Administration. During his time at OMB, Mr. Berger authored an infamous legal memo that was responsible for the federal government unconstitutionally spending $7 billion to fund an Obamacare subsidy program. His memo triggered a two-year congressional investigation, and his defective legal arguments were rejected by a federal court.”

The memo written by Berger and two others was at the center of an investigation by the Republican-led House Ways And Means Committee investigation that wrapped up in 2016. The IRS chief risk officer in 2014, David Fisher, scheduled at least two meetings to deal with his concerns over the appropriations justified by the memo, reported The Hill. The IRS is responsible for distributing the payments, which added up to billions of dollars each year. (RELATED: National Parks Reportedly Lost Out On Nearly $11 Million During Shutdown)

Fisher and other IRS officials met with OMB officials Jan. 13, 2014, and were shown Berger’s memo, although they were not allowed to take notes on the memo.

“This was a little unusual, in that it wasn’t just a phone call or a meeting; it was sort of a gathering where a memo was provided and, again, we weren’t allowed to keep,” Fisher said during a 2016 deposition. 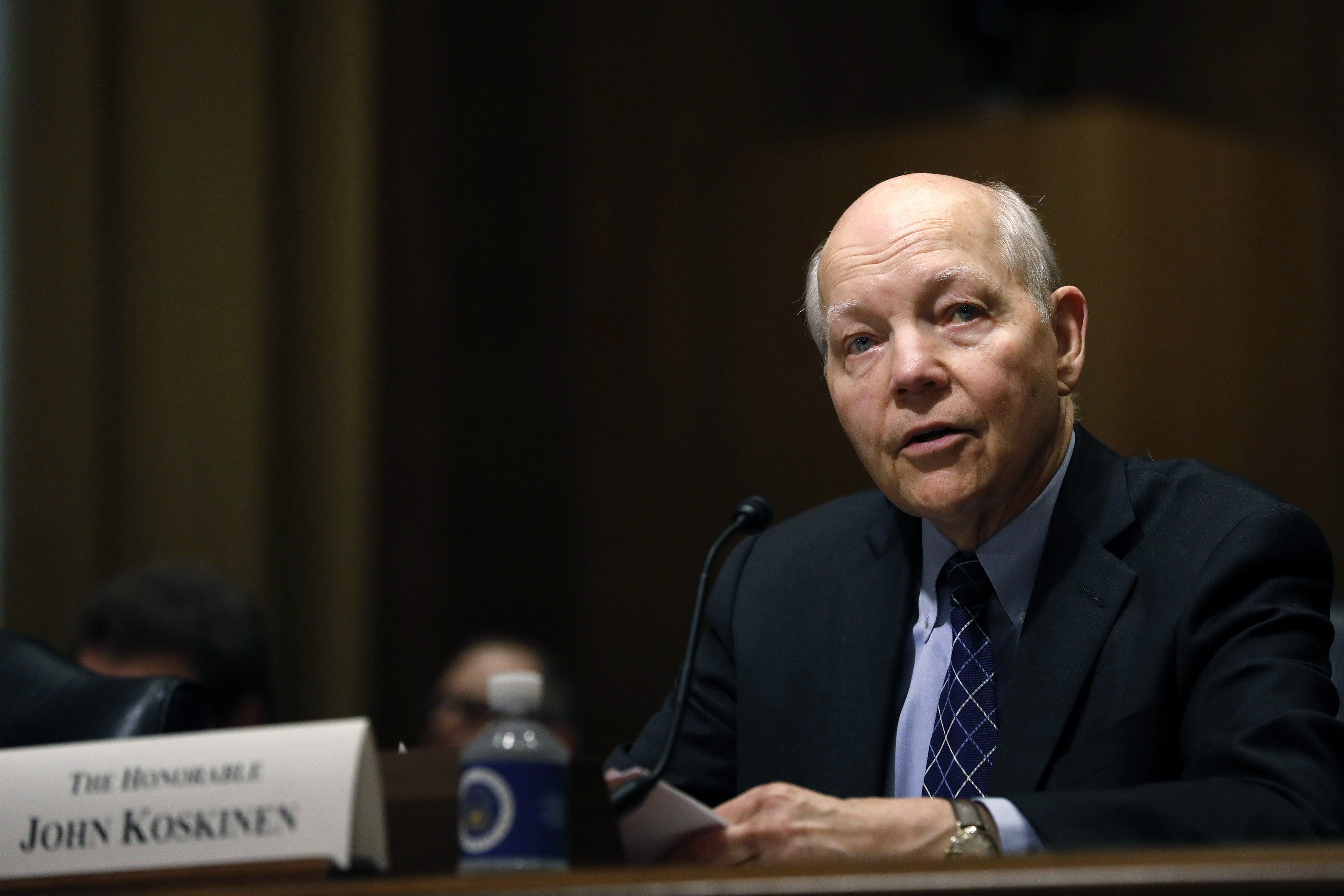 Fisher still wasn’t satisfied and ended up sharing his concerns with IRS Commissioner John Koskinen, who sided with others who found the memo’s justifications satisfactory, reported The Hill.

OMB refused to produce the memo to Congress, even pursuant to a subpoena, although people who saw the memo have described it, according to the 2016 report.

“Judge Collyer held that the Department of the Treasury and the Department of Health and Human Services made billions of dollars in CSR payments to health insurers without an appropriation, and in violation of the Constitution,” the Ways and Means Committee wrote in its July 2016 report.

Wednesday’s hearing will have testimony from Berger, Phil Francis of the Coalition to Protect America’s National Parks and Julie Matta of the Government Accountability Office. 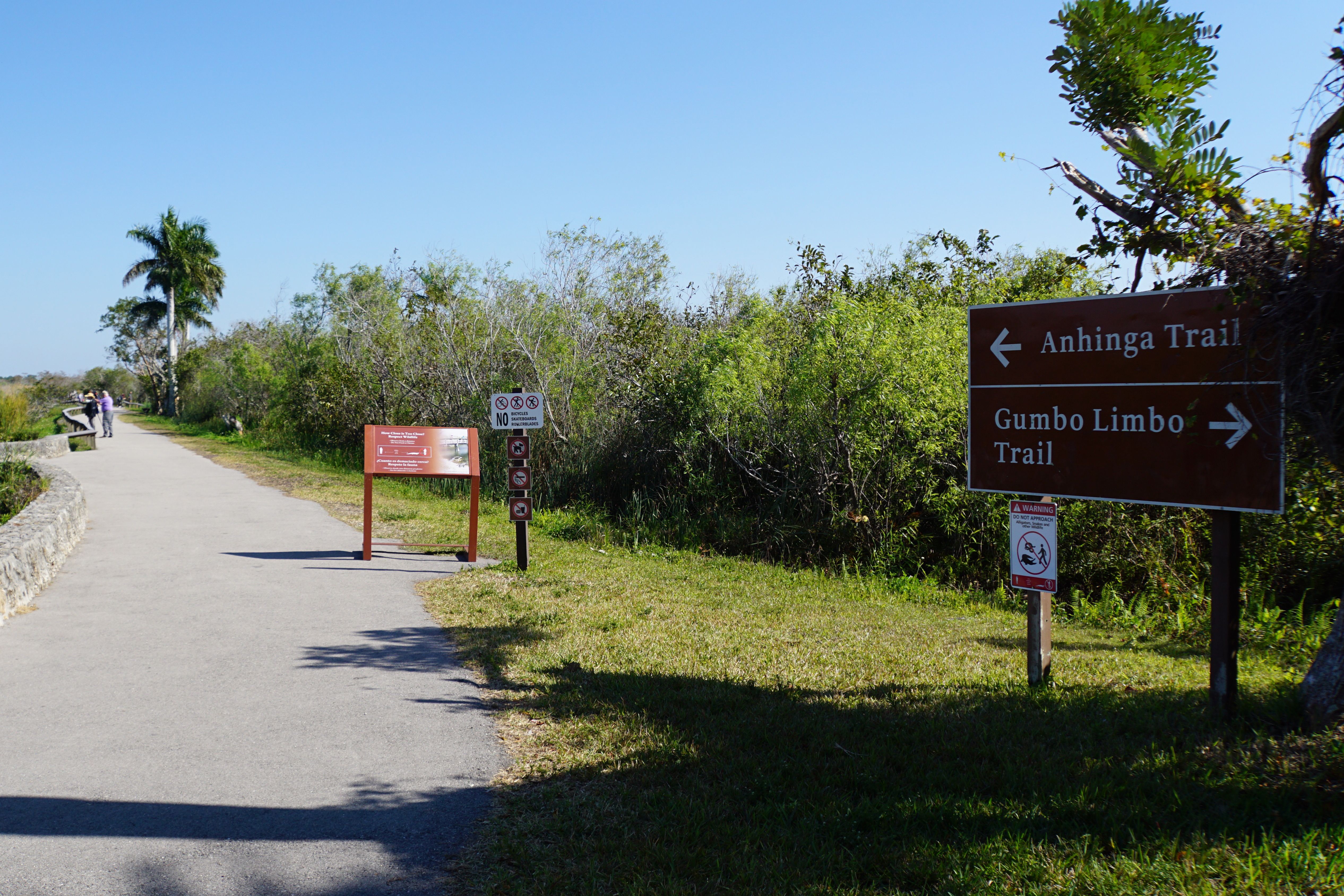 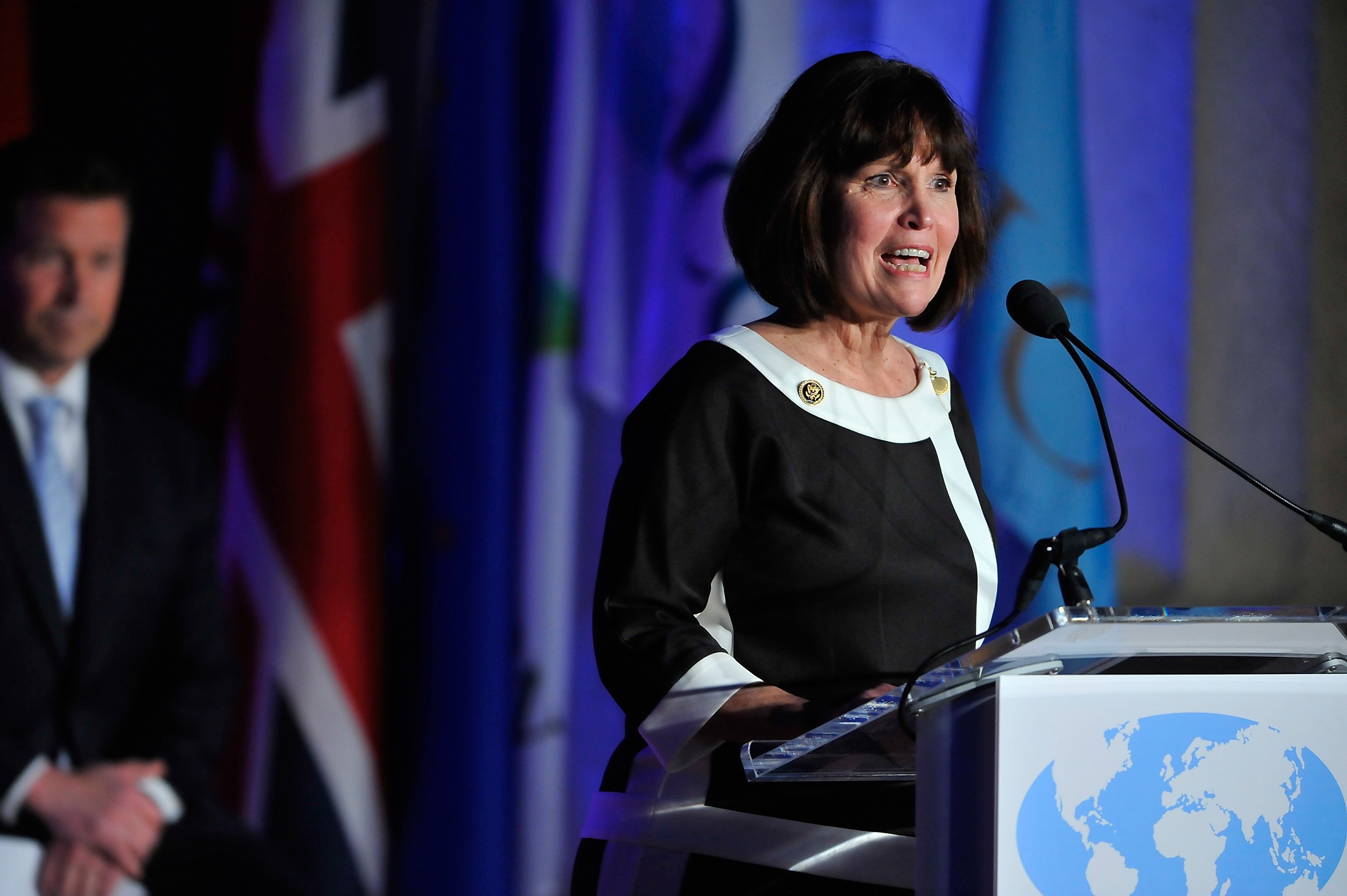 The Honorable Betty McCollum, International Conservation Caucus Foundation Co-Chair and member of the US House of Representatives, speaks at the International ICCF gala before presenting Prince Charles, Prince of Wales, with the Teddy Roosevelt Award for Exceptional Leadership in Conservation on March 19, 2015 in Washington, DC. (Photo by Larry French/Getty Images)

“I plan to hold the Trump administration accountable for its actions during the partial federal government shutdown, many of which appear to be violations of appropriations law. I’m disturbed by their decision to use entrance fees to pay for day-to-day operations of our national parks, when that money is meant for long-term improvements,” Interior-Environment Appropriations Subcommittee Chair Betty McCollum said in a statement Jan. 23.

Russell Vought is Trump’s acting OMB director. Services typically suspended during government shutdowns continued to operate under the Trump administration, with insiders pointing to Vought as the reason why.

The National Park Service (NPS) reportedly missed out on nearly $11 million in revenue from park visitors during the 35-day partial government shutdown.