Oil and gas lease sales generated about $408 million in revenue to the federal and state governments in 2008. Preliminary data indicates that 2018’s sales have safely shattered that record.

“Responsible production of domestic energy keeps energy prices low for American families and businesses, reduces our dependence on foreign oil, creates American jobs, and generates billions of dollars in revenue to the federal Treasury,” Bernhardt said in a statement.

“The president’s visionary address last night has set the stage for this administration’s second act on American energy dominance,” Bernhardt added. “With a bold, new approach to energy development, and a President who recognizes that conventional wisdom is meant to be challenged, we are starting to see what a great America looks like.”

The Interior Bureau of Land Management state offices “generated $1.1 billion from oil and gas lease sales in calendar year 2018, an amount nearly equal to the BLM’s budget for Fiscal Year 2018, and the highest-grossing year on record, nearly tripling what had been the agency’s highest year ever in 2008, which generated approximately $408 million,” according to the statement.

The record-setting year was almost entirely due to one lease sale held in New Mexico in September 2018. A two-day lease sale brought in $972 million in revenue, of which roughly half will go directly to the state, according to the Department of the Interior.

Trump touted the results of his administration’s energy agenda in his State of the Union address to Congress Tuesday night. (RELATED: Bernie Sanders Responds To SOTU: Trump Forgot To Mention Climate Change) 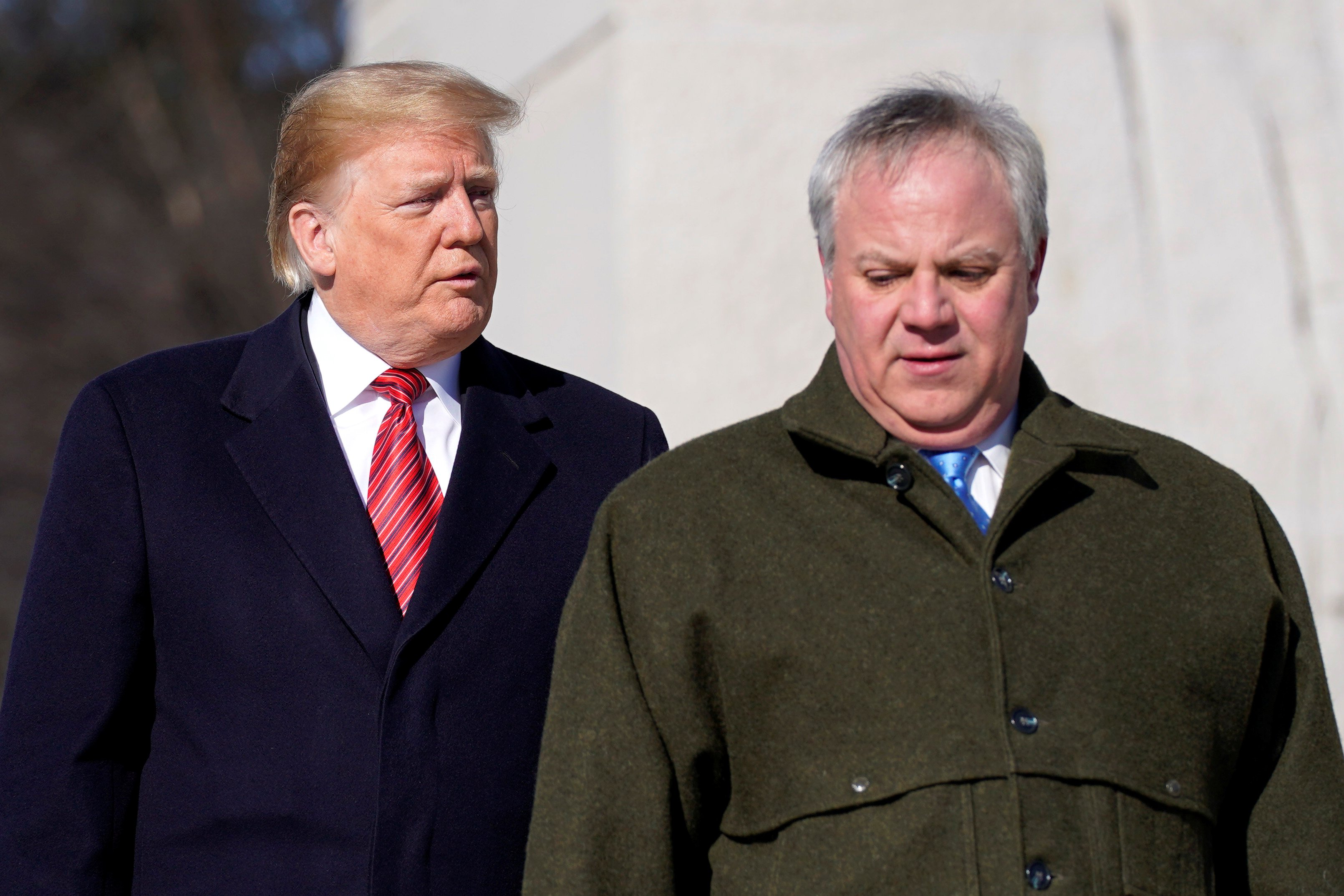 “We have unleashed a revolution in American Energy — the United States is now the number one producer of oil and natural gas in the world,” Trump said. “And now, for the first time in 65 years, we are a net exporter of energy.”

The U.S. became the most productive nation in the world for producing oil and natural gas in June 2018, beating out Saudi Arabia and Russia for the top spot for the first time since February 1999.

The United States is not quite a net exporter of energy yet, but it is expected to be so in 2020, according to The Washington Examiner.