If Trump thinks pivoting from his failed vanity wall to policing women’s bodies and choices is going to help his 2020 chances he has another thing coming.#SOTU 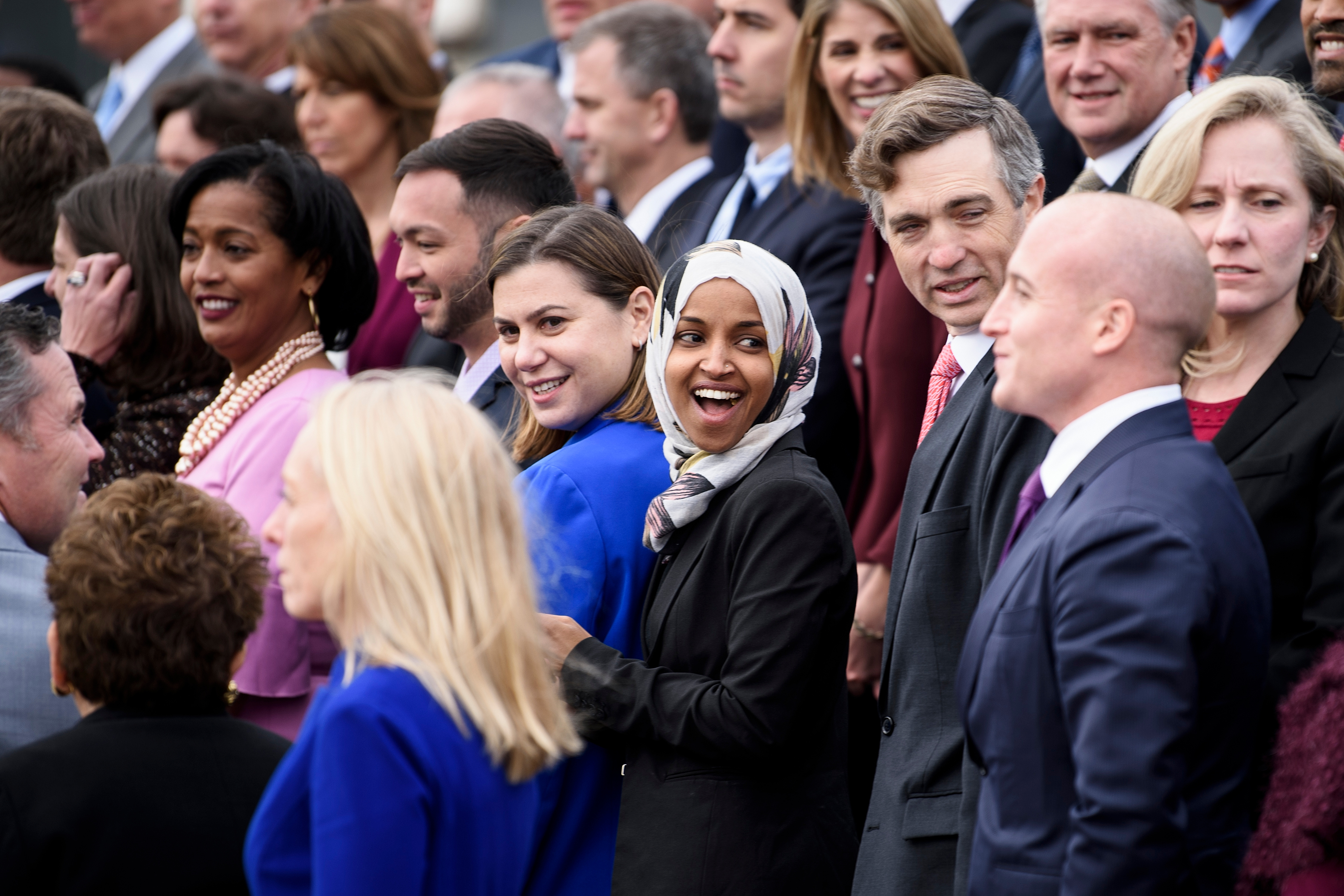 Trump gave a direct message to the pro-life community in an address that was well received, according to polls. He condemned late-term abortion in no uncertain terms. (RELATED: Majority Of Democrats Sit During Trump’s Call For Ban On Late-Term Abortion)

“There could be no greater contrast to the beautiful image of a mother holding her infant child than the chilling displays our nation saw in recent days,” Trump said near the end of his speech. He then contrasted that image with the words of embattled Virginia Democratic Gov. Ralph Northam who, Trump said, “basically stated he would execute a baby after birth.” (RELATED: ‘Unforgivable’ -Trump Calls Out Northam On Racist Photo And Late-Term Abortion Comments) 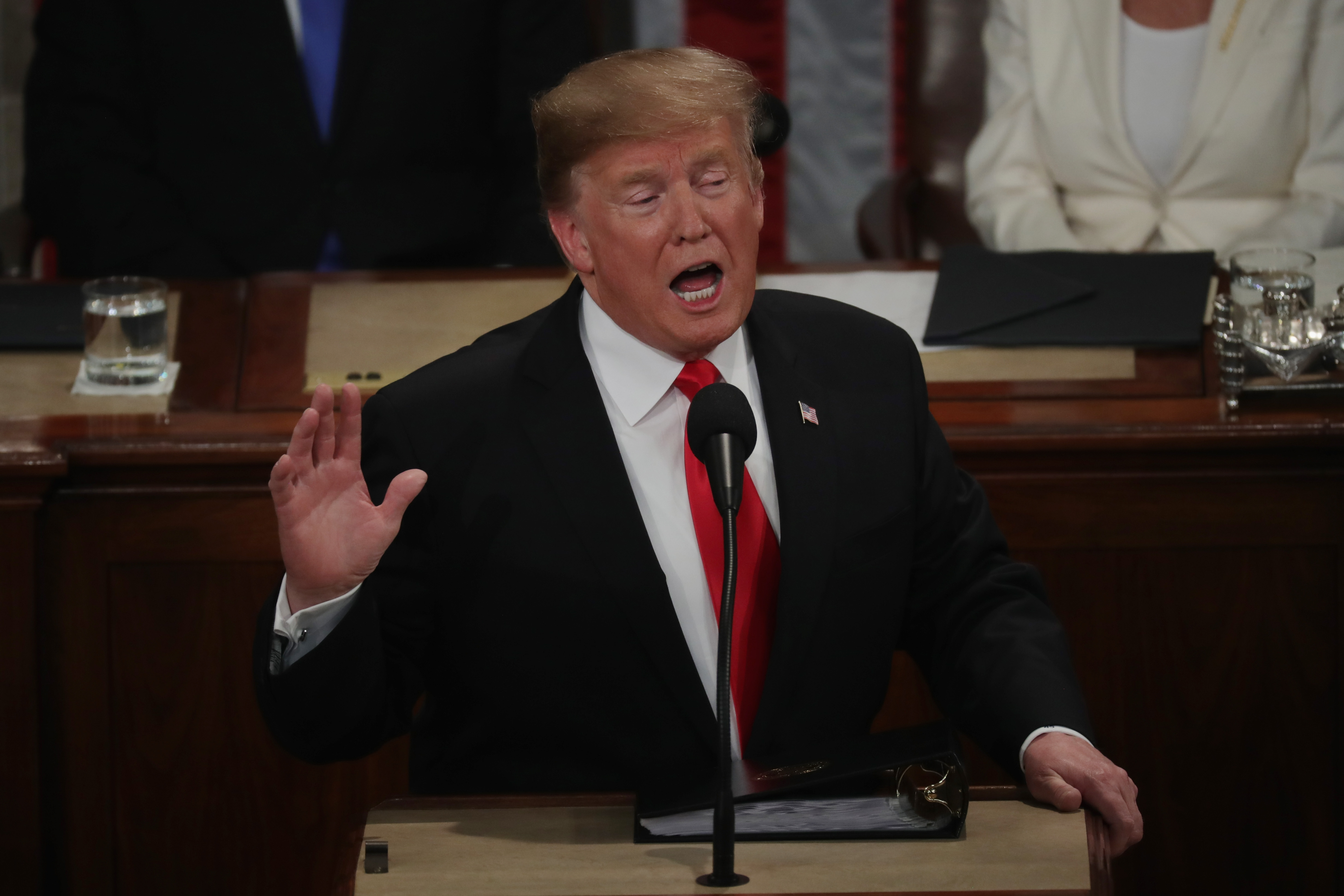 President Donald Trump delivers the State of the Union address in the chamber of the U.S. House of Representatives at the U.S. Capitol Building on Feb. 5, 2019 in Washington, DC. (Photo by Chip Somodevilla/Getty Images)

The president suggested it was time to support the Born-Alive Abortion Survivors Protection Act that would instruct abortion clinics that they must provide medical assistance to any baby born alive in their facilities.

“To defend the dignity of every person, I am asking the Congress to pass legislation to prohibit the late-term abortion of children who can feel pain in the mother’s womb,” he said.

The Daily Caller has reached out to Omar for clarification of her Twitter remarks and his awaiting a response.