A study found suspensions decreased in Pittsburgh Public Schools (PPS) when “restorative” measures were implemented in elementary schools, but the method was not as effective for middle school students.

Rand Corporation released the findings in January in what is believed to be first randomized controlled trial of restorative practices in schools. The study was carried out between June 2015 and June 2017 and observed 44 schools in PPS with 22 having restorative justice practices.

Restorative practices focus on addressing the problems without taking students out of class, with disciplinary measures like suspension and police arrests used as the last resort.

The method did not help with academic outcomes, however. Students in grades 3-8 were negatively affected on the state’s math test. Students in grades 6-8 with restorative justice not only suffered worse academic results, but also suspension rates remained the same, according to the study.

“There had been strong interest in pursuing restorative practices in PPS as a means to build and sustain a positive and supportive school culture as well as to reduce suspensions and address disparities in suspensions based on race and gender,” PPS Public Information Officer Ebony Pugh said to The Daily Caller News Foundation over email. 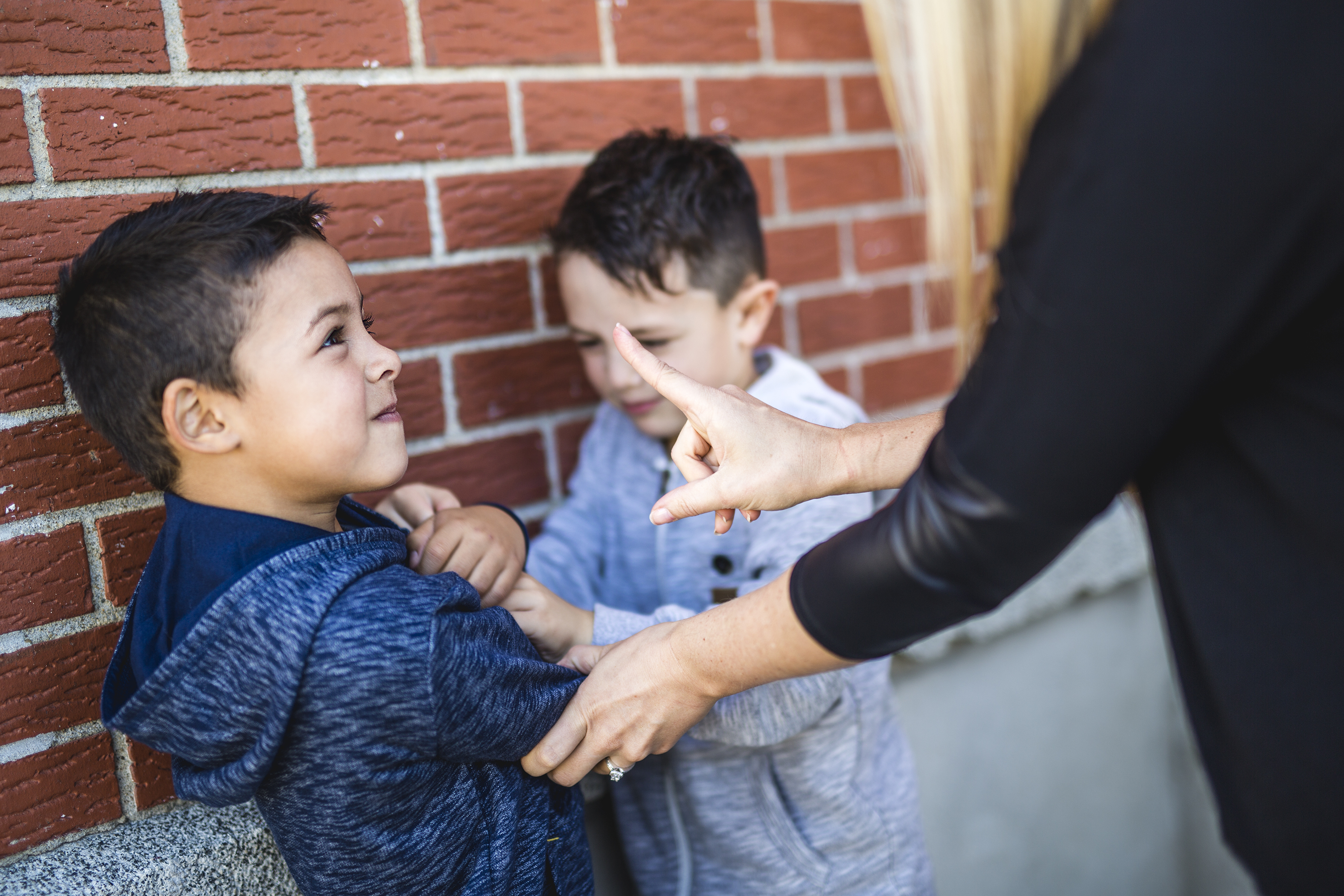 Pugh added that PPS was able to be involved with the study through the Department of Justice’s Comprehensive School Safety Initiative research grant, worth $3 million.

“I would encourage them to continue to implement discipline reforms that they believe will foster improved outcomes for their students,” Education Secretary Betsy DeVos said, The Associated Press reported in December.