Susan Lucci said that she’s “lucky to be alive” after suffering pains in her chest and having to undergo emergency heart surgery last fall.

“I told myself, it’s nothing, it will go away,” the 72-year-old legendary daytime TV actress shared with People magazine Wednesday about experiencing a sharp shooting pain in her chest a few months back. “And it did.” (RELATED: Kevin Smith Says He’s Feeling ‘Fantastic’ Following Heart Attack [VIDEO]) 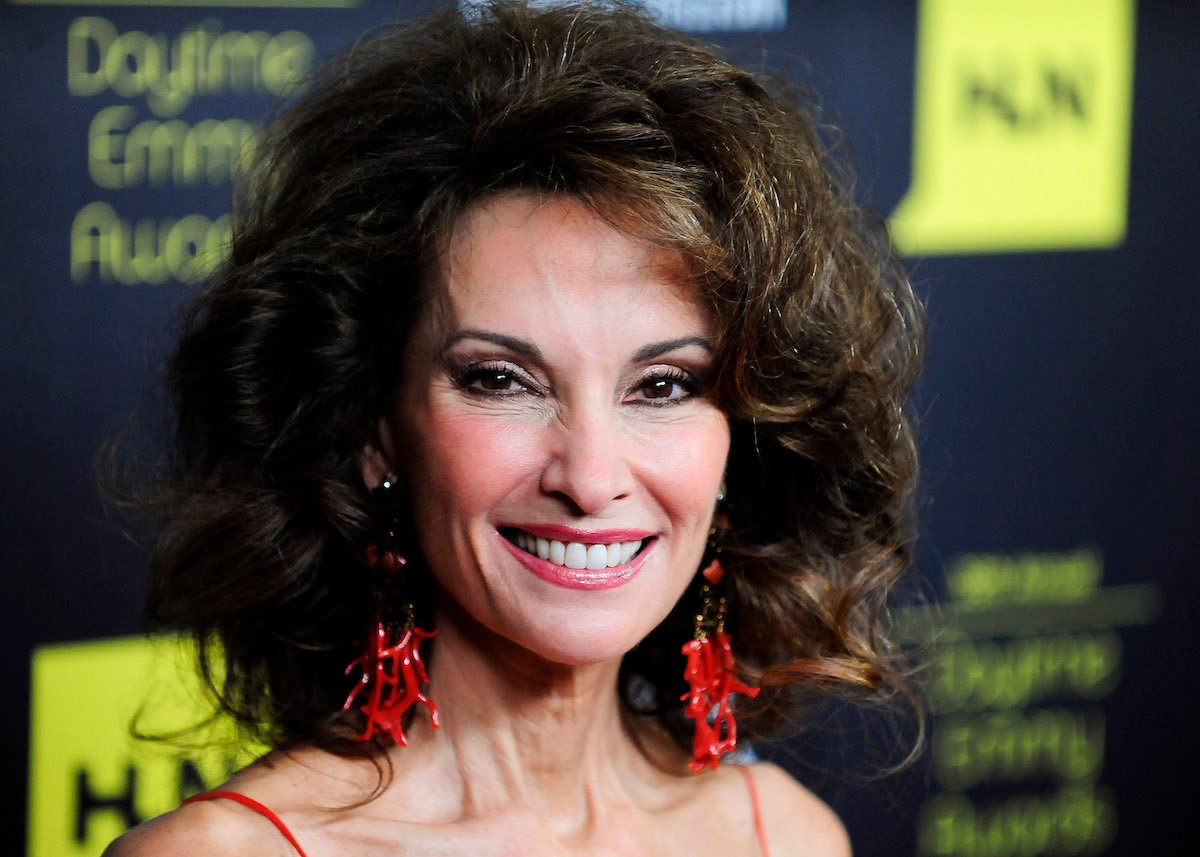 However, a few days later, it came back and was like pain “radiating around my rib cage. I thought maybe I had fastened my bra too tightly.” (RELATED: Antonio Banderas Says He ‘Suffered A Heart Attack’ But Is Recovering)

But the third time was the real thing and it happened while she was out shopping in Long Island on Oct. 23 of last year.

“It felt like an elephant pressing down on my chest,” Lucci explained.

While she sat down to catch her breath for a minute, the store clerk immediately could tell something wasn’t right and offered to driver the former “All My Children” star to a nearby hospital.

On the way, she called her husband’s cardiologist, Dr. Shlofmitz, who met her in the ER where they discovered she had a 90 percent blockage in her heart’s main artery with 70 percent blocked in another part, a condition that’s been called the “widow maker.”

“Ninety percent blockage — I was shocked,” Lucci shared. “I’m lucky to be alive.”

They performed emergency heart surgery on the Emmy-award winning actress, placing two stents into her arteries to improve blood flow to the heart.

Lucci’s cardiologist, Holly Andersen, said if she hadn’t gone to the hospital when she did things could have been so much worse.

“Had she gone home, that 90 percent blockage could have become 100 percent and she could have suffered a significant heart attack or even sudden death,” Anderson explained.

“I’m not a nurse or anyone who can help in any real way,” the actress shared. “This is the way I can help. I can tell my story. Everyone’s symptoms are different but I felt compelled to share mine. Even if it’s one person I help. That is someone’s life.”

“As a woman you think about breast cancer, not a heart attack,” she added. “Every EKG I had was great. My blood pressure was on the lower end of normal.”

Lucci continued, “We often put ourselves on the back burner. But if your body is telling you something, we need to pay attention.”