Republican Virginia House of Delegates Speaker Kirk Cox, who could potentially become the Commonwealth’s next governor after recent turmoil, released his first statement since the most recent developments on Wednesday evening.

Cox’s statement comes as Gov. Ralph Northam, Lt. Gov. Justin Fairfax and Attorney General Mark Herring are each embroiled in separate scandals. If all three Democrats were to resign, Cox would take over as governor.

“The last seven days have been tumultuous for our Commonwealth. The revelations against and admissions by the leaders of the executive branch are disturbing,” Cox began. “The allegations of sexual assault against Lt. Governor Fairfax are extremely serious. The Lt. Governor, the alleged victim, and Virginians all deserve a full airing of the facts.”

“Our diverse Commonwealth has been deeply shaken by these developments, but nonetheless remains economically vibrant, fiscally sound, safe and secure,” the statement continued. “We have weathered the storms of four centuries and will weather this one as well. We continue to pray for Virginia during this difficult time.” 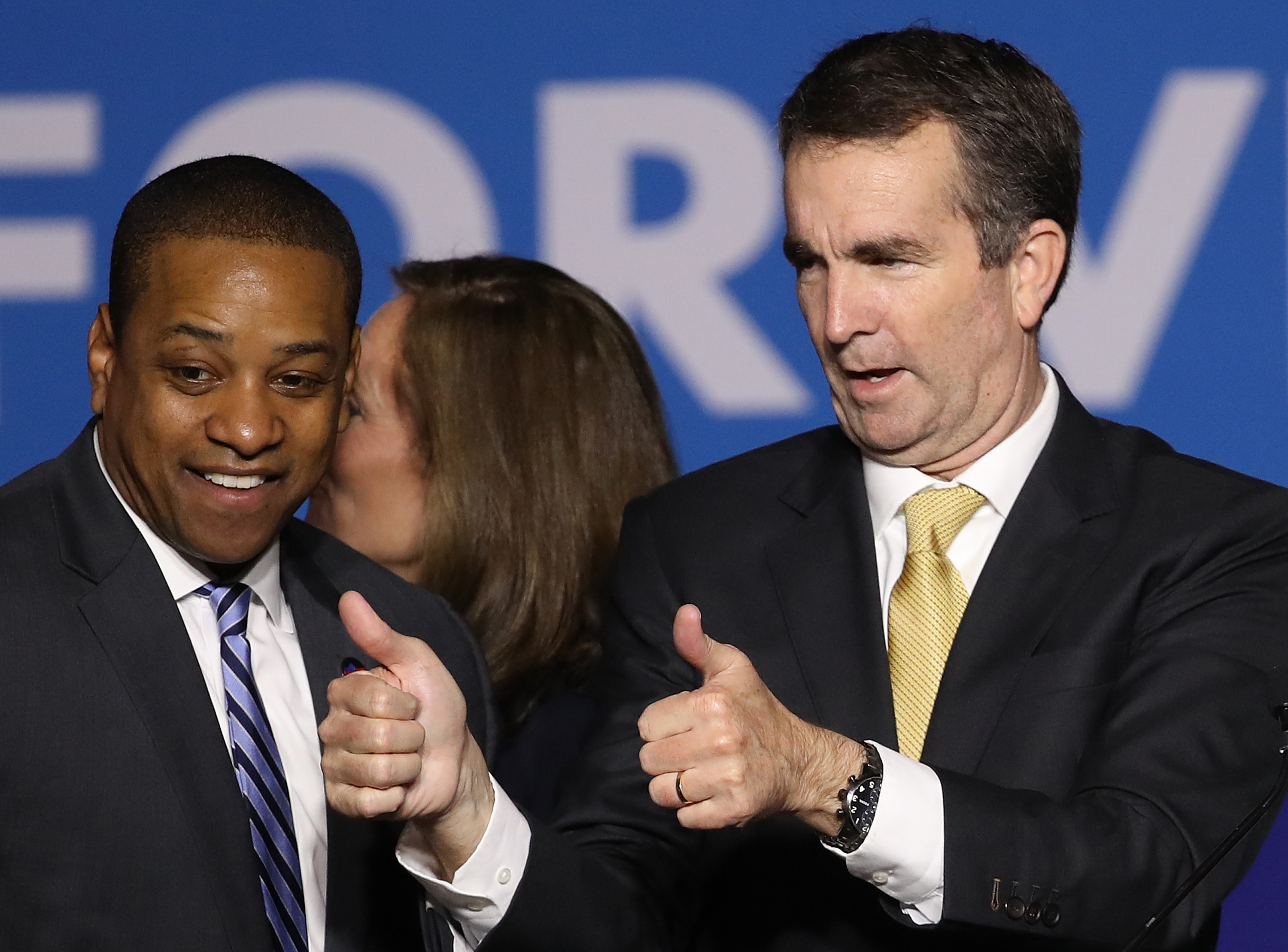 Northam faced two separate scandals over the last week. His comments about an abortion bill that would loosen state restrictions on them were interpreted by many as pro-infanticide. Days later, a photo from Northam’s 1984 medical school yearbook emerged showing two individuals, one wearing a KKK outfit another was in blackface. He initially acknowledged that he was in the photo and apologized for it, only to retract that a day later.

He did, however, acknowledge another time when he used blackface.

Cox has called for Northam to resign.

Earlier this week, an old sexual assault allegation surfaced against Fairfax. Dr. Vanessa Tyson, a fellow at Stanford University, alleges that a consensual encounter turned to sexual assault when he allegedly forced her to perform oral sex on him. (RELATED: Virginia Sen. Tim Kaine Will Wait On Fairfax Accuser To Step Forward Before Considering Charge)

Herring admitted to wearing blackface for a party in 1980 on Wednesday. He admitted the claims before they were released unlike Northam. While Northam has refused to step down, Herring said he would if it appeared like he would be unable to effectively govern moving forward.