Virginia Lt. Gov. Justin Fairfax, who has been accused of sexual assault by a woman named Venessa Tyson, hired the law firm that represented Supreme Court Justice Brett Kavanaugh back in September on Wednesday.

Dating back to January 2018, the firm of Wilkinson Walsh + Eskovitz has been representing Fairfax. The firm represented Kavanaugh when the then-Supreme Court justice nominee was accused of a decades-old sexual assault case by his a California college professor named Christine Blasey Ford. 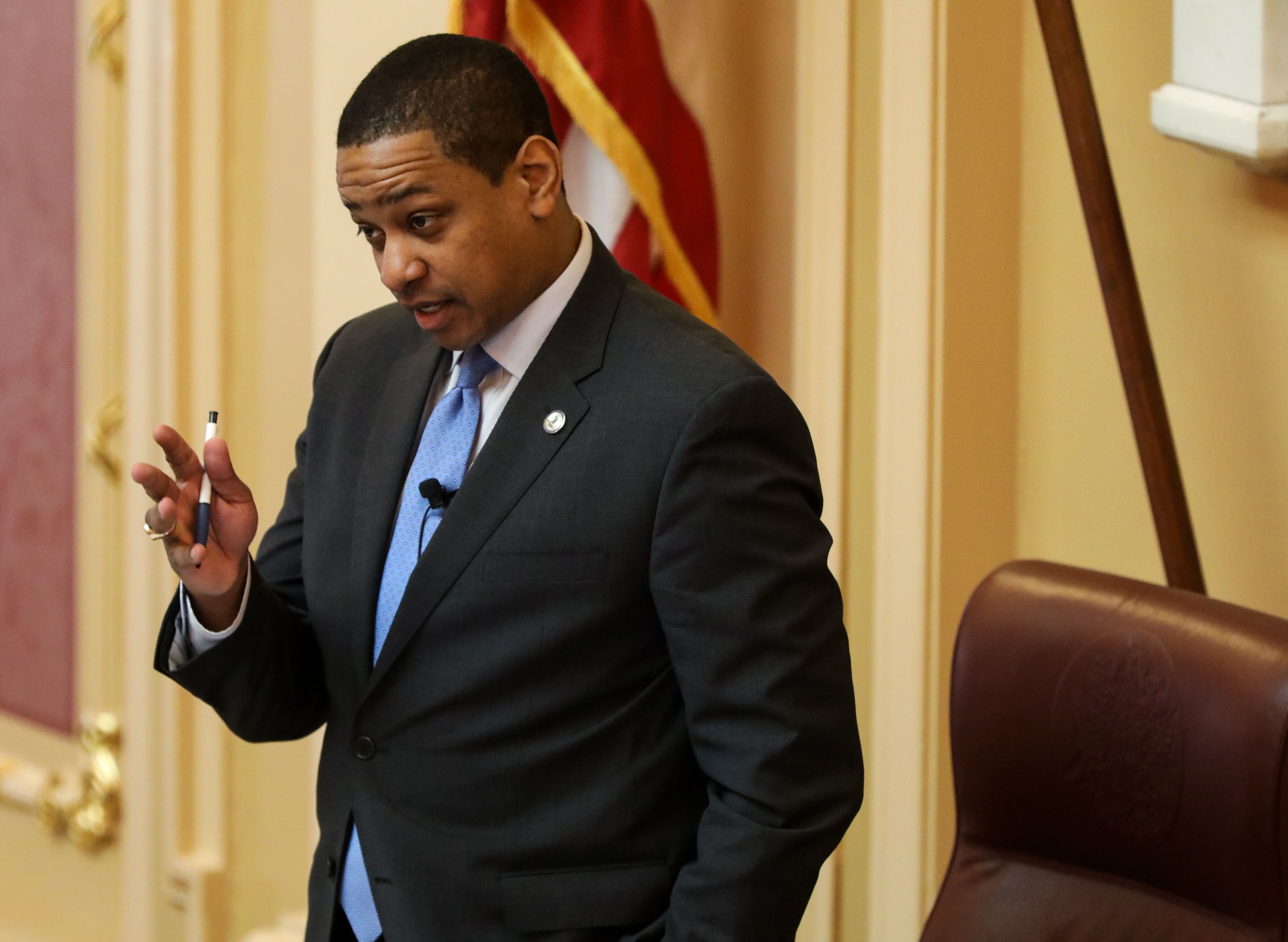 Virginia Lieutenant Governor Justin Fairfax presides over a session of the state senate inside the capital building in dowtown Richmond, on February 4, 2019. (LOGAN CYRUS/AFP/Getty Images)

“Wilkinson Walsh + Eskovitz was retained by the lieutenant governor in January 2018 with respect to a possible story in a media publication, and we are currently representing him,” said firm attorney Rakesh Kilaru.

In 2018, the Washington Post pursued a possible story about allegations from Scripps College Professor Vanessa Tyson, who is now accusing Fairfax. However, the Post could not corroborate on Tyson’s story and it was not reported.

In an echo-like case, Tyson has hired Katz, Marshall and Banks — the same firm that represented Christine Blasey Ford in the hearings against Justice Kavanaugh, on Tuesday. (RELATED: Blasey Ford Says She Can’t Remember If She Gave Therapist Notes To A Reporter) 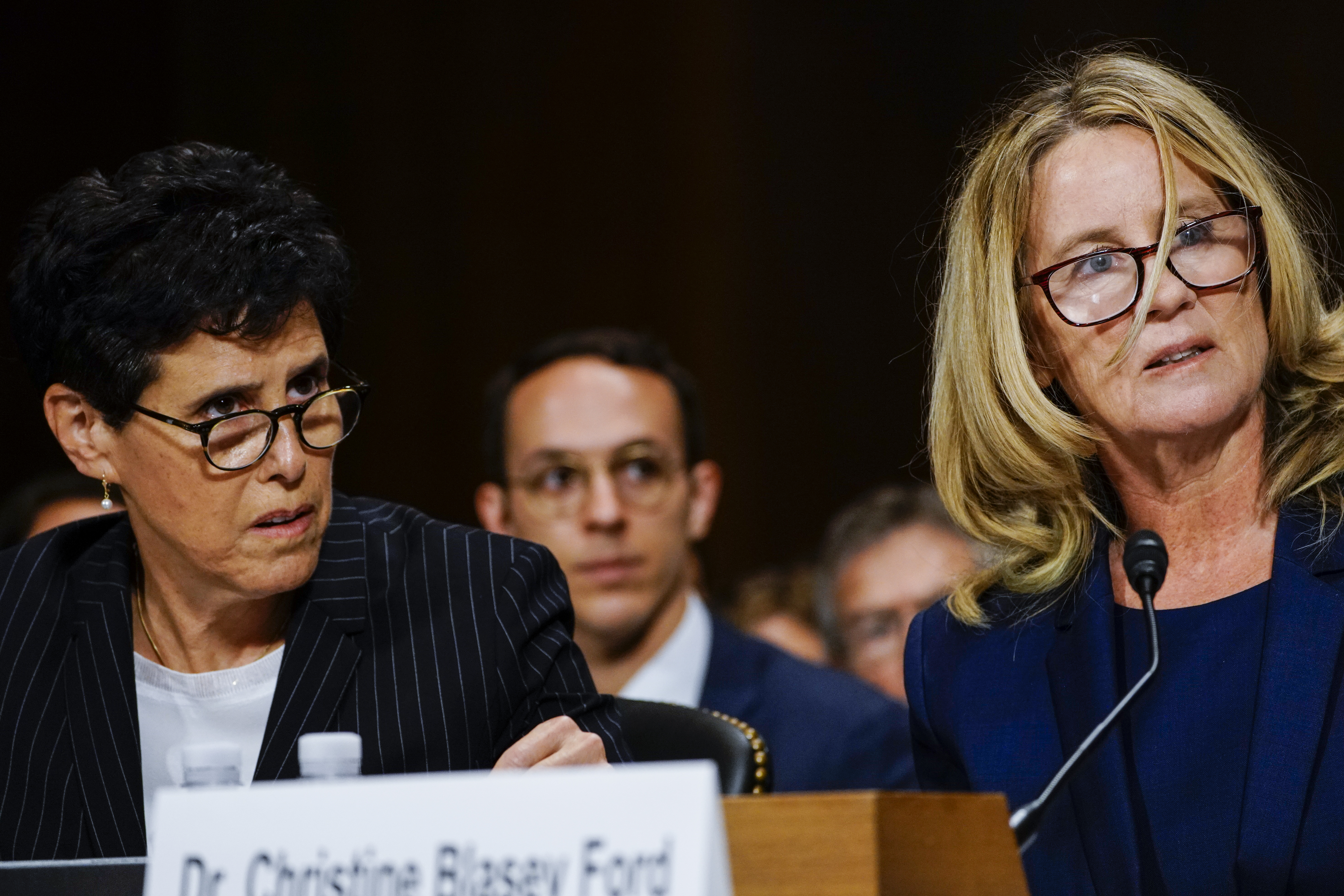 Tyson claims the sexual assault happened at the Democratic National Committee in 2004. Fairfax has denied the allegation, saying that they are “totally fabricated” and that the encounter was “100-percent consensual.”

The accusations against Fairfax come in an unstable week for Virginia legislation. Current Democratic Gov. Ralph Northam has been criticized and called to resign for a resurfaced blackface photo on his yearbook page. After apologizing for and then denying the legitimacy of the photo, Northam admitted to using blackface for a Michael Jackson impersonation in college.

One of those who called for Northam’s resignation was Attorney General Mark Herring, who also recently admitted to wearing blackface himself at a college party in 1980 on Wednesday while dressing up as a rapper. Herring is third in line for the governorship behind Northam and Fairfax. (RELATED: Virginia AG Admits To Wearing Blackface In 1980 After Calling On Northam To Resign)