Germany’s anti-trust office, the Bundeskartellamt or Federal Cartel Office (FCO), made a decision to impose “far-reaching” restrictions on Facebook’s gathering and processing of user data on Thursday, according to CNN, but Facebook decided to appeal the restrictions on Thursday.

After beginning their investigation in 2016, FCO identified Facebook’s combination of data from Instagram, WhatsApp and other third-party services to build user profiles as a virtual monopoly that gains the company more market power. (RELATED: Germany’s Cartel Agency Accuses Facebook Of Abusing Its Dominance)

The German authorities found that the transfer of customer data creates targeted and unique advertisements on their Facebook pages. 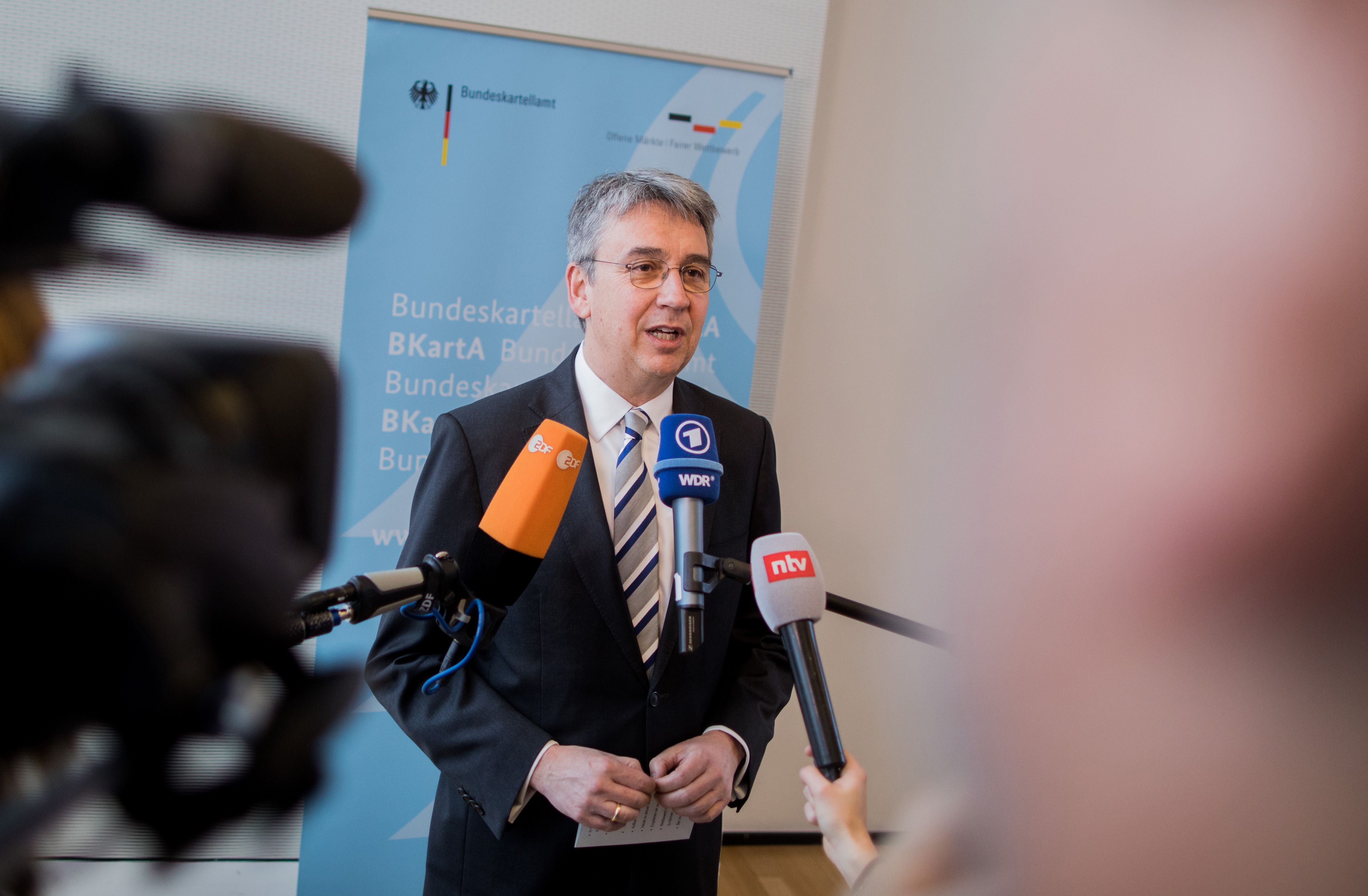 Andreas Mundt, President of the Federal Cartel Office speaks during a press conference on the investigation by the German competition authorities for abuse of a dominant position by Facebook in Bonn, on February 7, 2019. (ROLF VENNENBERND/AFP/Getty Images)

“On the one hand, there is a service provided to users free of charge,” said FCO President Andreas Mundt. “On the other hand, the attractiveness and value of the advertising spaces increase with the amount and detail of user data.”

In order to combat the transferal of data, the report reads that Facebook will now need to receive explicit consent from users to have their data from WhatsApp and Instagram transfer to Facebook.

“Voluntary consent means that the use of Facebook’s services must not be subject to the users’ consent to their data being collected and combined in this way,” said Bundeskartellamt President Andreas Mundt. “If users do not consent, Facebook may not exclude them from its services and must refrain from collecting and merging data from different sources.” 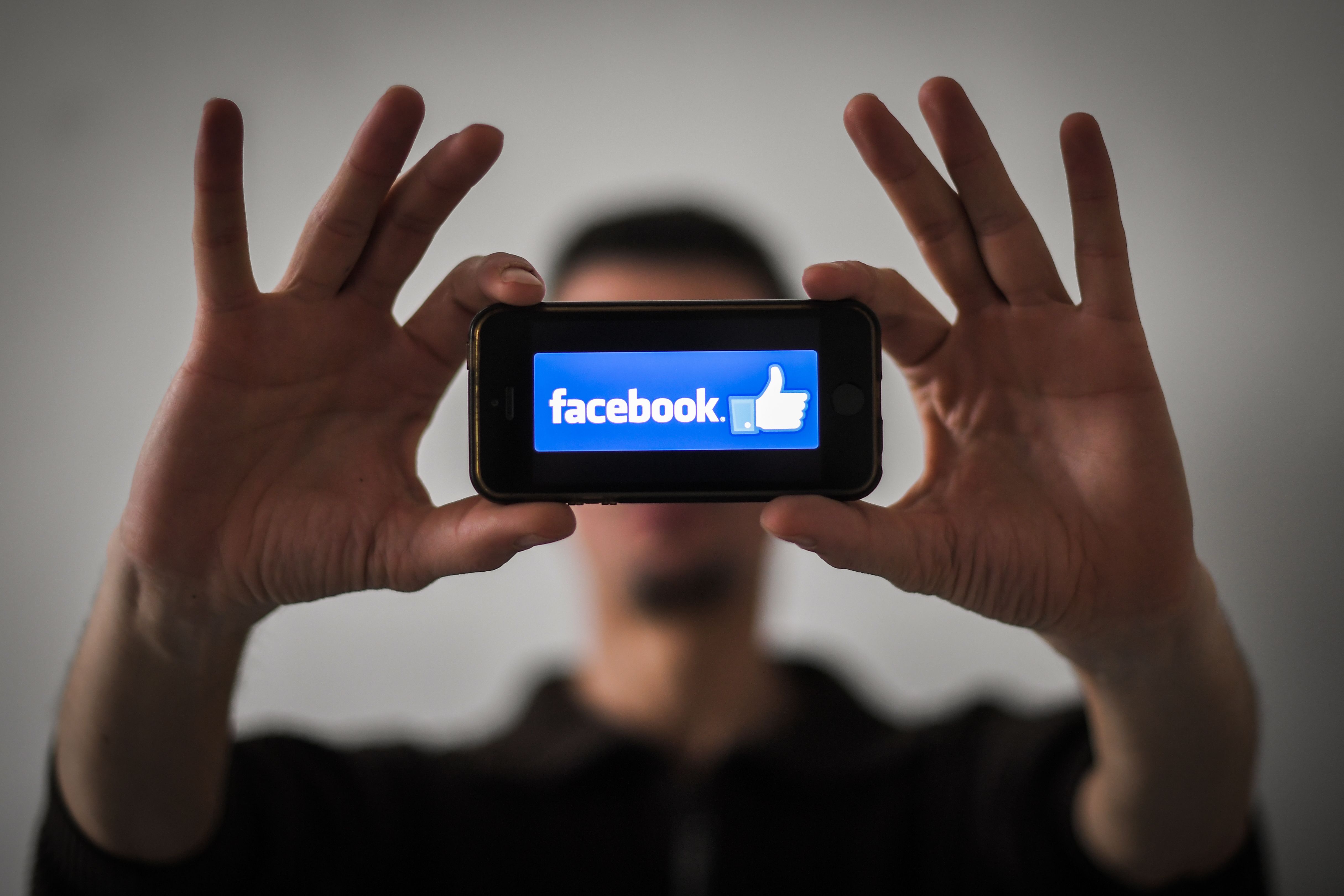 A man shows the logo of social network Facebook displayed on a smartphone, on January 15, 2019 in Nantes, western France. (LOIC VENANCE/AFP/Getty Images)

To showcase the monopolistic powers of Facebook, the German office outlined that the social media platform holds more than 95 percent of daily German users and more than 80 percent of monthly users. This large market makes it difficult for other competitors to stay afloat.

“As a dominant company, Facebook is subject to special obligations under competition law. In the operation of its business model the company must take into account that Facebook users practically cannot switch to other social networks,” said Mudnt.

Facebook, however, disagreed with the report and is planning on appealing the restrictions.

“The Bundeskartellamt underestimates the fierce competition we face in Germany, misinterprets our compliance with GDPR and undermines the mechanisms European law provides for ensuring consistent data protection standards across the EU,” said Facebook in a blog post on Thursday. 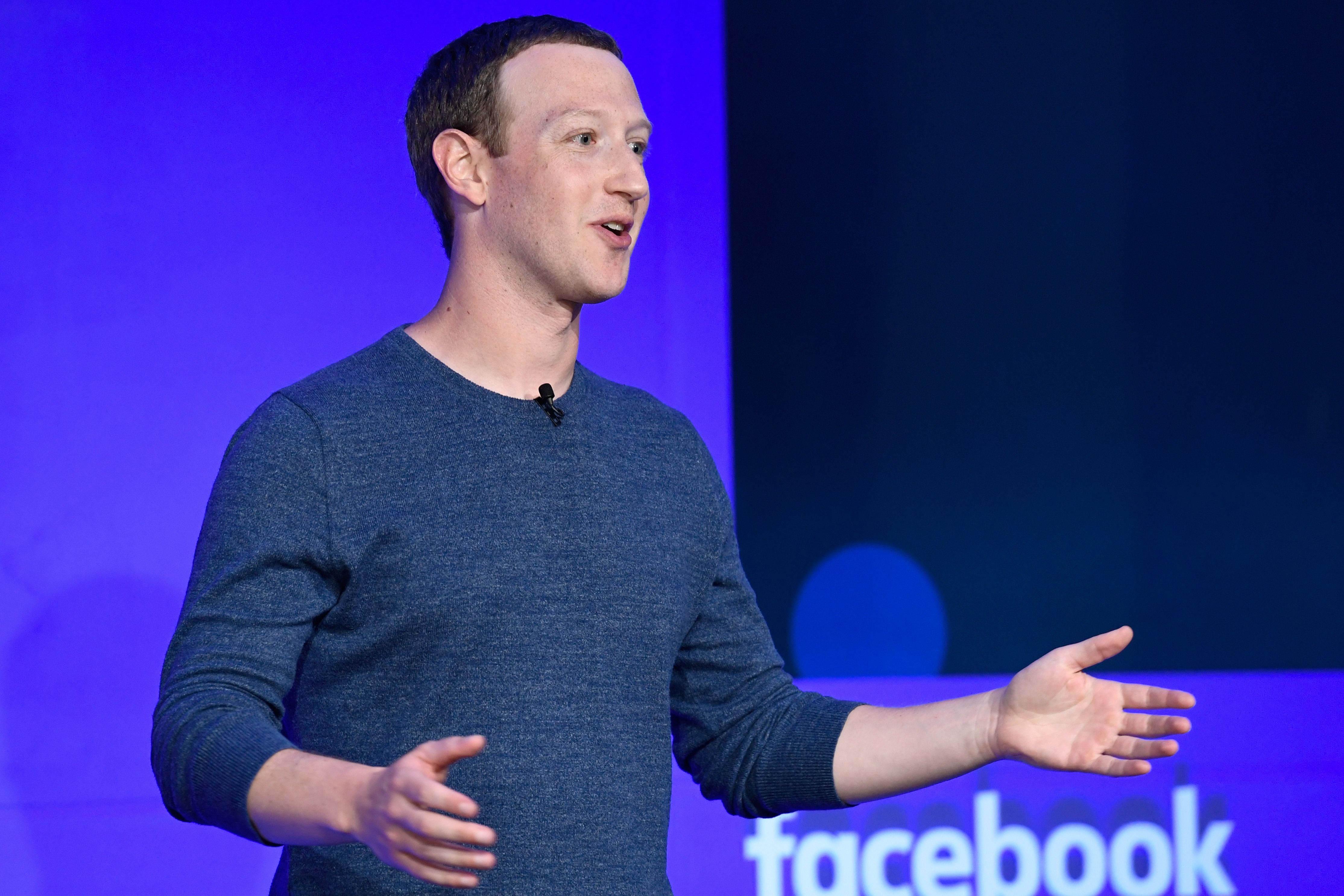 Facebook CEO Mark Zuckerberg speaks during a press conference in Paris on May 23, 2018. (BERTRAND GUAY/AFP/Getty Images)

In addition, Facebook said that the transfer of data between services helps to keep users safe.

The FCO’s decision is not final and leaves Facebook with one month to appeal in German court.

“This is the point we’ll continue to make to the Bundeskartellamt and defend these important arguments in court, so that people and businesses in Germany can continue to benefit from all of our services,” wrote Facebook.