In an interview, Pelosi brushed off the “Green New Deal” as a suggestion, not a serious part of House Democrats’ agenda. However, the California Democrat called global warming her “flagship” issue. (RELATED: What’s Really Motivating The ‘Green New Deal’? Ocasio-Cortez Straight Up Told Us)

.@SpeakerPelosi on the #GreenNewDeal:

“It will be one of several or maybe many suggestions that we receive,” Pelosi told us. “The green dream or whatever they call it, nobody knows what it is, but they’re for it right?” 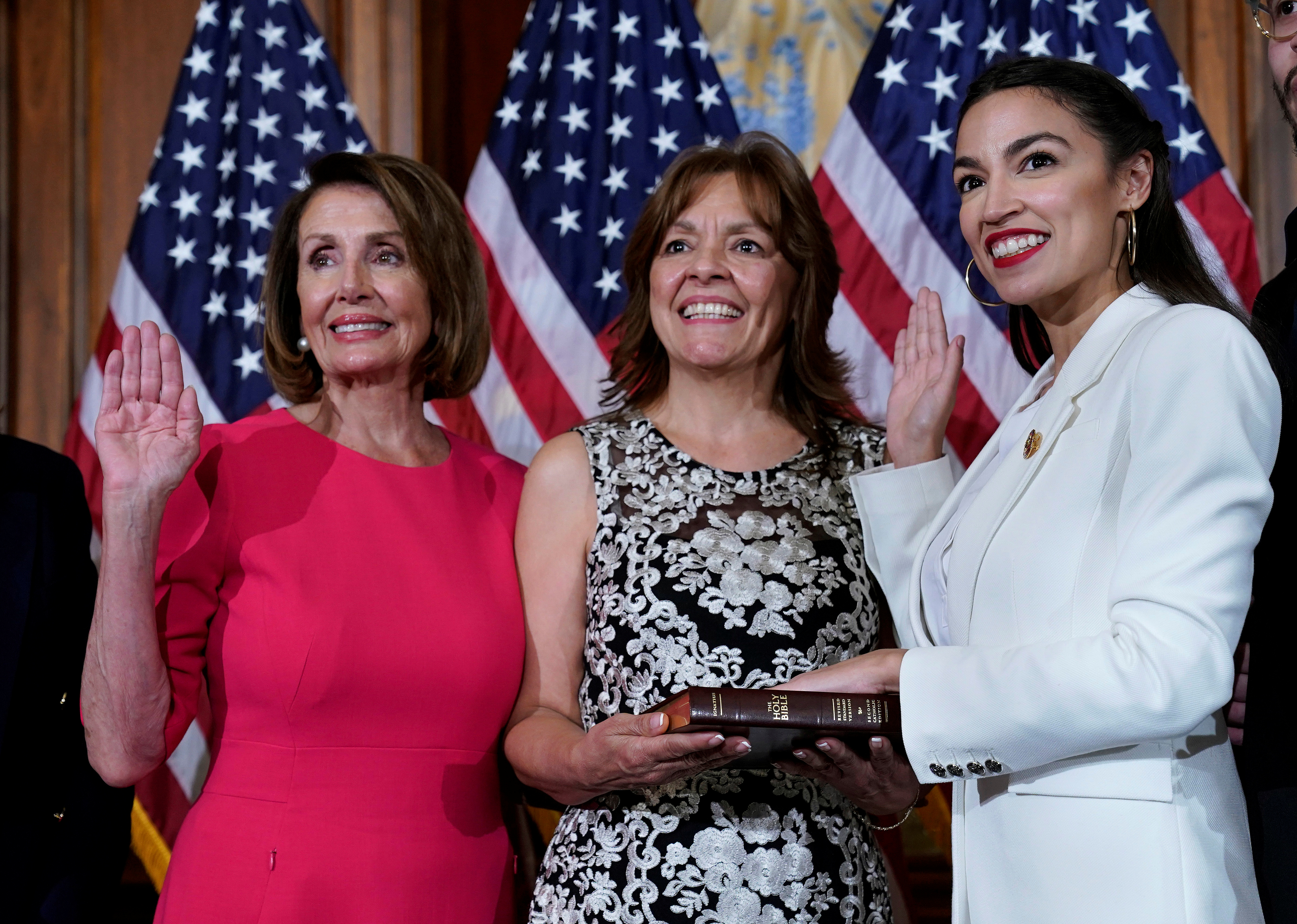 The “Green New Deal” bill calls for “10-year national mobilizations” aimed at fighting global warming, according to a copy of the bill obtained by NPR, including for the U.S. to get all its energy from renewables — though the bill itself doesn’t make that distinction.

However, the resolution has zero chance of passing, and it’s unclear it would even get enough support from Democratic lawmakers.

Pelosi oversaw the failure of cap-and-trade legislation in 2010, so she wants any future comprehensive global warming bill to have broader support in both chambers of Congress.

“This time it has to be Congress-wide,” Pelosi told Politico.