The “Green New Deal” isn’t so much about fighting global warming as it is about “social justice,” according to the plan’s main champion New York Rep. Alexandria Ocasio-Cortez.

“So really the heart of the Green New Deal is about social justice and it’s about allowing and fighting for things like fully funded pensions for coal miners in West Virginia, fighting for clean water in Flint, and fighting for the ability of indigenous peoples to take a leadership role in, in where we’re moving as a country,” she added.

The freshman Democratic lawmaker introduced her “Green New Deal” resolution Thursday, which calls for the U.S. to transition to 100 percent renewable energy within 10 years or as soon as possible.

The “Green New Deal” also puts a heavy emphasis on policies to address what Ocasio-Cortez and other progressives see as racial and economic injustices while transforming the U.S. economy. 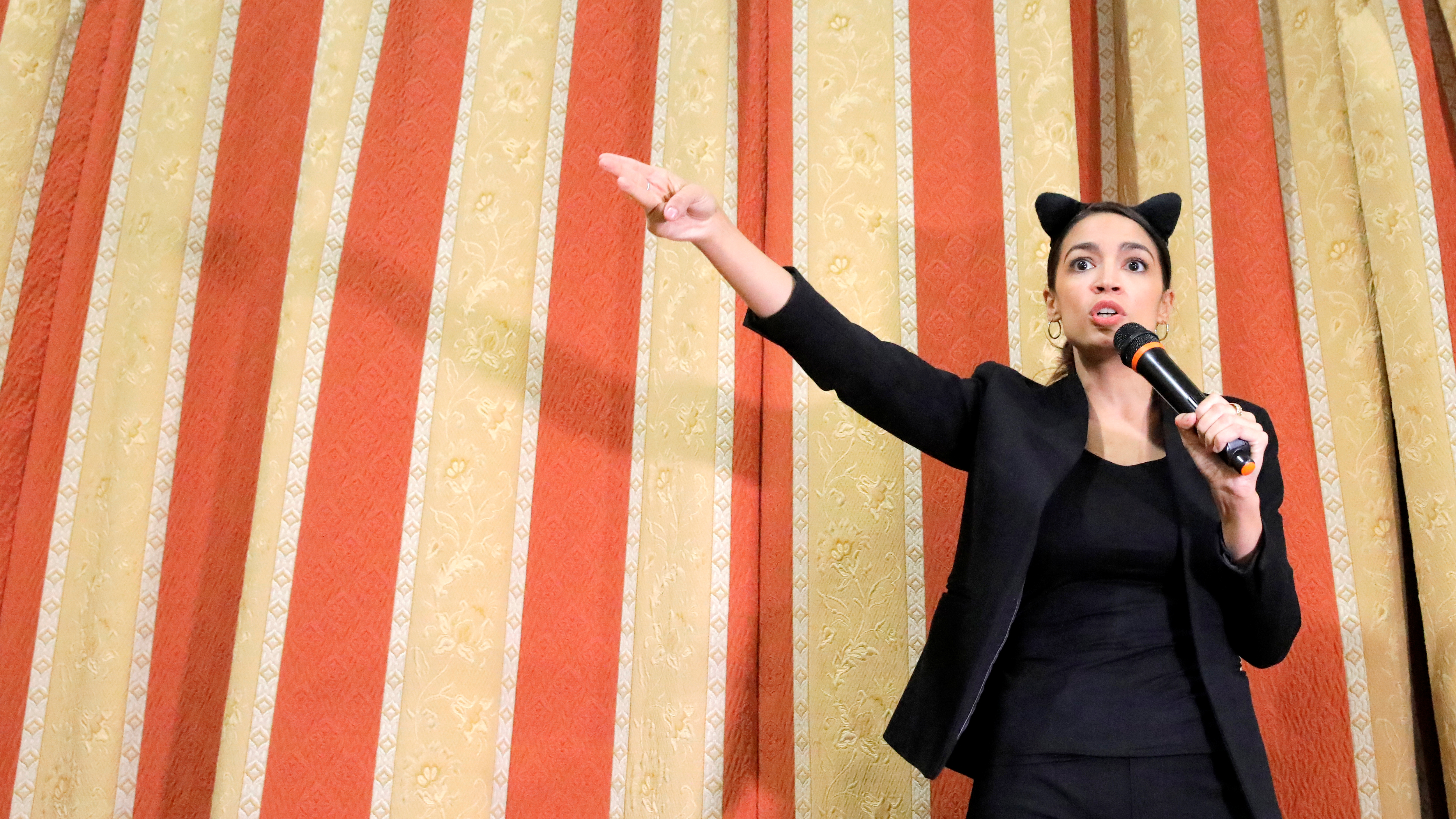 Ocasio-Cortez’s comments to NPR echo remarks she made in 2018 during a panel with Vermont Independent Sen. Bernie Sanders, who supports her “Green New Deal” resolution.

“[W]e can use the transition to 100 percent renewable energy as the vehicle to truly deliver and establish economic, social and racial justice in the United States of America,” Ocasio-Cortez said during the December panel.

She called the “Green New Deal” the “Great Society, the moonshot, the civil rights movement of our generation.” Those sentiments are reflected in her new resolution, which calls for World War II-style mobilization against global warming.

A fact sheet Ocasio-Cortez’s staff released alongside the resolution lays out 15 goals for “social and economic justice,” including “direct investments in frontline and deindustrialized communities” and “rules to stop the transfer of jobs and pollution overseas.”