A majority of Americans think white people dressing up in blackface is not acceptable, but a significant percentage aren’t sure what to think, according to a recent poll.

“Is it acceptable or unacceptable for a White person to wear blackface make up?” the YouGov poll asked respondents.

Fifty-eight percent of respondents said that dressing in black face is “unacceptable” while 26 percent aren’t sure what they think, according to the poll. Sixteen percent say the practice is acceptable.

Over 80 percent of Democrats said whites dressing in blackface is unacceptable, according to the poll. Only 44 percent of Republicans concurred.

The poll conducted its survey Saturday through Tuesday using responses from 1,500 respondents, according to The Washington Post.

The report comes after Democratic Virginia Gov. Ralph Northam admitted to darkening his face as part of a Michael Jackson costume after pictures from his 1984 medical school yearbook page surfaced showing two individuals, one dressed in black face and the other in a KKK costume. Northam says he is not either of the people in the photo.

Northam has been the center of a media storm that erupted after he made comments appearing to condone late-term abortions. The governor said he doesn’t regret his statements and that they were mischaracterized. (RELATED: Longtime Northam Associate Calls For His Resignation, Says ‘It’s Time’)

Virginia Democratic Attorney General Mark Herring also admitted Wednesday to dressing in blackface in college. “In 1980, when I was a 19-year-old undergraduate in college, some friends suggested we attend a party dressed like rappers we listened to at the time, like Kurt’s Blood, and perform a song. It sounds ridiculous even now writing it,” he said in a statement. 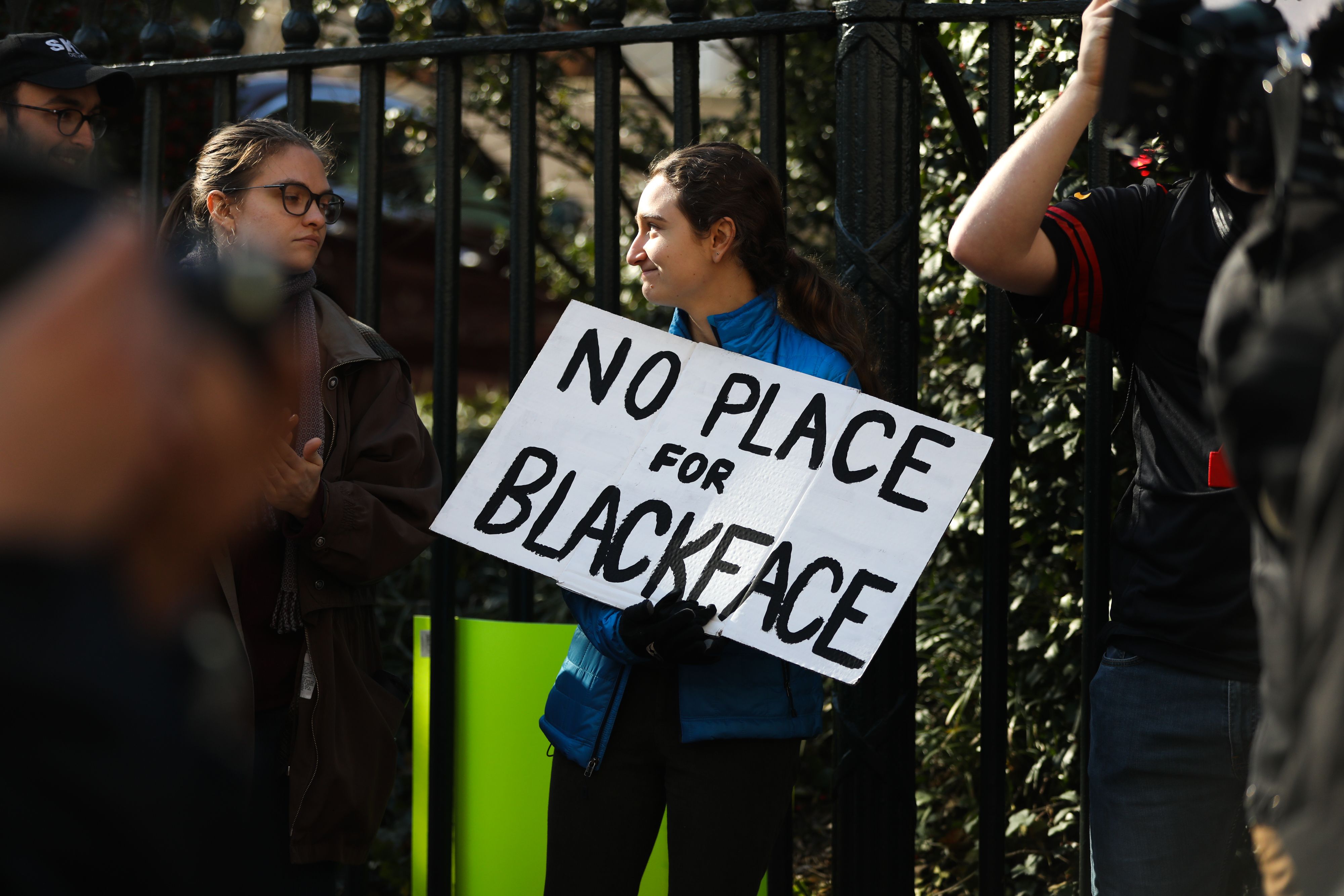 Protestors rally against Virginia Governor Ralph Northam outside of the governors mansion in downtown Richmond, Virginia on February 4, 2019. – Demonstrators are calling for the resignation of Virginia Governor Ralph Northam, after a photo of two people, one dressed as a Klu Klux Klan member and a person in blackface were discovered on his personal page of his college yearbook. Northam said that while he had not appeared in the photo, “many actions that we rightfully recognize as abhorrent today were commonplace” and he was not surprised such material made its way to the yearbook. (LOGAN CYRUS/AFP/Getty Images)

Democratic Virginia Lt. Governor Justin Fairfax was set to replace Northam if he resigns, but now Fairfax is facing his own scandal following Vanessa Tyson’s uncorroborated allegations that Fairfax sexually assaulted her. Fairfax maintains the claims are false and suggested Northam might have been responsible for resurfacing the 2018 allegations.

Herring will replace Northam if both Northam and Fairfax step down.

Republican Speaker of the House of Delegates Kirk Cox will become Virginia’s next governor if Northam resigns and Fairfax and Herring both step down.

Americans had significantly less problems with black face in 2015, when 47 percent of Americans said it was acceptable for whites to dress in blackface costumes, according to a YouGov poll.