A cabinet minister in the Canadian province of Quebec is reiterating her opposition to the Muslim hijab, saying it means a “lack of liberty” for women.

Status of Women Minister Isabelle Charest shocked some when she declared Tuesday that the hajib “is not something that women should be wearing.” 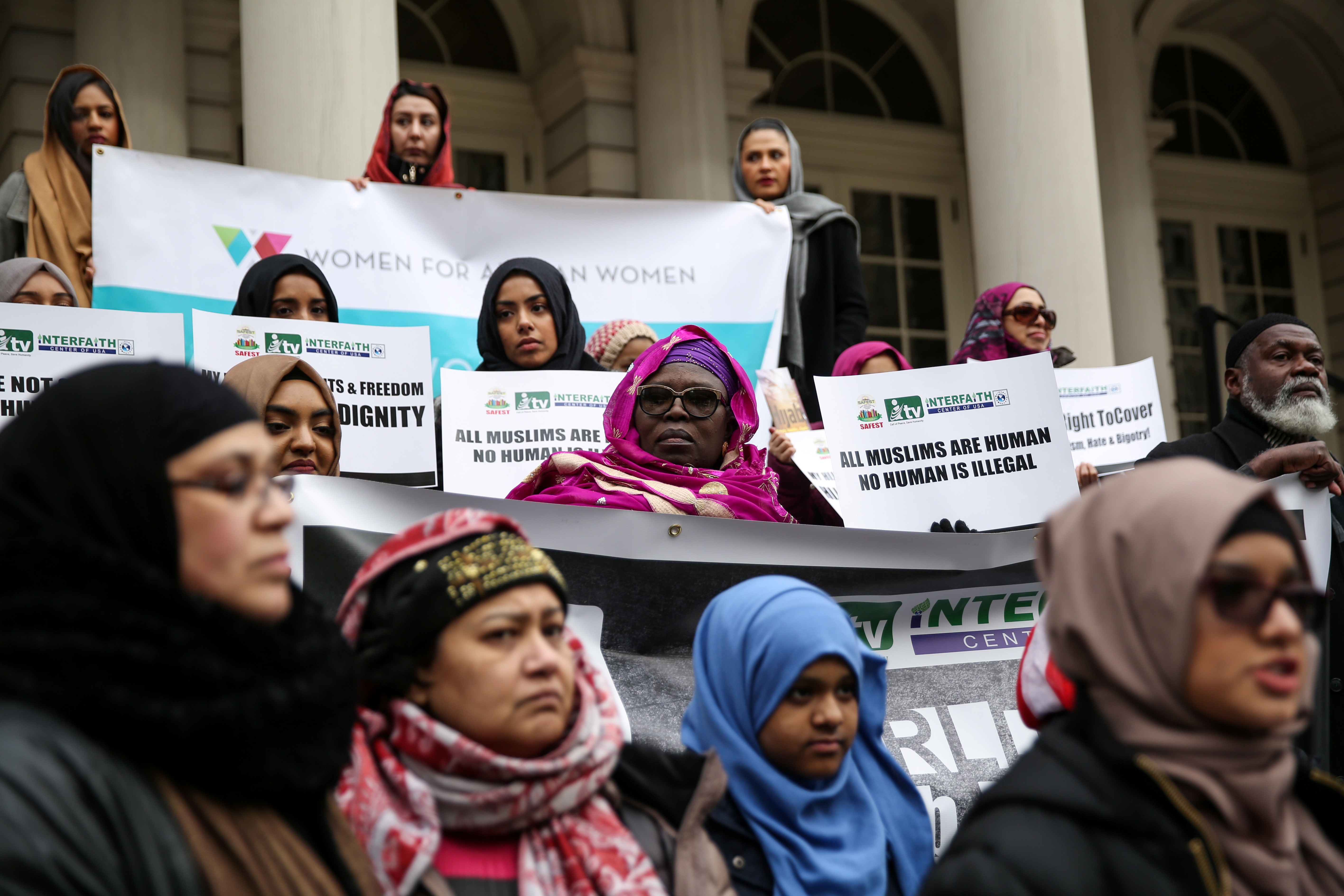 “When they are dictated by a religion on what they have to wear, for me, it’s a lack of liberty, and it doesn’t meet my values,” Charest told reporters.

The Coalition Avenir Quebec (CAQ) party that governs the largely French-speaking province came to power last year on a platform that appealed to many voters at odds with Canadian Prime Minister Justin Trudeau’s appeal to “diversity.”

The government is promising to introduce legislation shortly that will ban conspicuous religious clothing or accessories in the government workplace. (RELATED: Girl Allegedly Assaulted For Not Wearing Her Hijab In Public)

Trudeau has tried to convince Quebec Premier François Legault to drop the legislation — the two spoke about the issue as they traveled to Armenia to attend a Francophonie summit that brings together French-speaking nations from around the world.

But Legault is staying on course and believes banning the hijab will score with Quebec voters. “I think it’s about time we listened to Quebecers,” he said.

Charest, who is also Quebec’s deputy minister of education, is a former Olympic-skater-turned-politician and was first elected to the Quebec legislature last October.