As ABC News reported Wednesday, Tyson first emailed Scott to say she was “not a fan” of Fairfax in an Oct. 20, 2017, note. She followed that note with a second email the next month indicating she wanted to “talk about it.” Finally, in December, Tyson said the state lieutenant governor-elect was the subject of a “#MeToo allegation.” 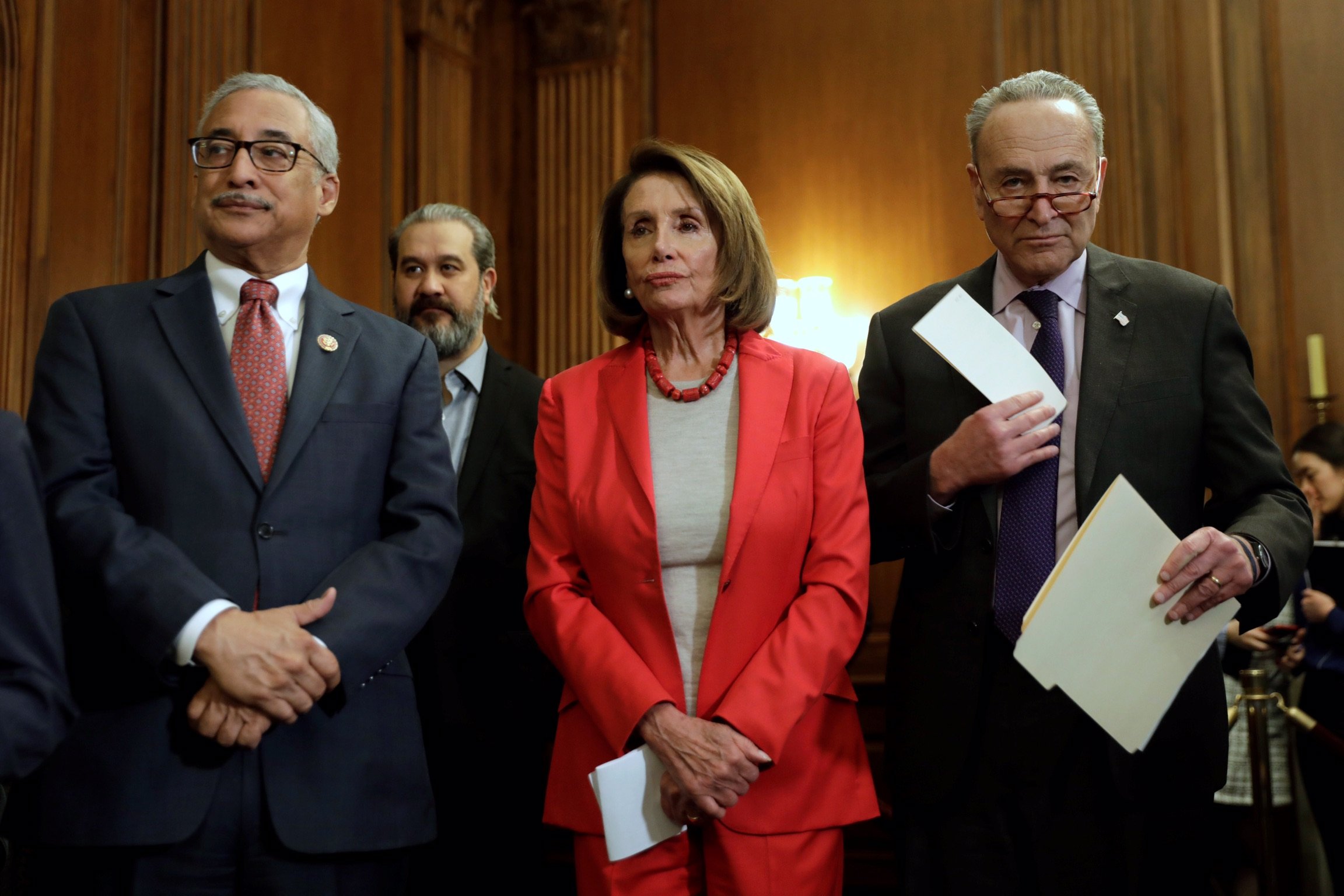 According to the ABC report, aides to Scott say he was aware that Tyson was making the accusation by late December or early January 2018. (RELATED: Fairfax Hints Mayor Of Richmond Behind Sexual Assault Story)

The alleged sexual assault occurred in 2004, during the Democratic Party’s convention when Fairfax was an aide to then-Sen. John Edwards of North Carolina.

Fairfax is part of a Virginia state triumvirate all embroiled in scandal: both Gov. Ralph Northam and Attorney General Mark Herring have admitted using blackface in the past while Fairfax has vigorously denied the sexual misconduct claim against him.

Scott provided ABC News with the following statement: “Allegations of sexual assault need to be taken seriously. I have known Professor Tyson for approximately a decade, and she is a friend. She deserves the opportunity to have her story heard.”

On Tuesday, Tyson released a statement that said her encounter with Fairfax had begun as consensual kissing but “quickly turned into a sexual assault” when she alleges she was forced to perform oral sex on Fairfax. (RELATED: Democratic Virginia Rep Says She Believes Fairfax Accuser)

According to the report, Tyson also informed Scott that she had told her story to the Washington Post.

Aides told ABC News that Scott promised to follow-up with the Post, but they are not certain that he did so.

The Caller is seeking clarification from Scott’s office and is awaiting a response.