Breast implants are giving women a rare form of cancer that has killed nine women since 2010, according to a Food And Drug Administration report.

The FDA is warning women about the dangers of breast implants after finding a number of women who’ve had breast augmentation procedures developed anaplastic large cell lymphoma (BIA-ALCL).

Since the FDA began tracking occurrences of the breast implant-related cancer, 660 women reported developing BIA-ALCL after augmentation procedures, according to an FDA report sent to health care providers. Medical experts identified 457 of those cases, according to USA Today.

Nearly 250 new cases have been reported to the FDA since the start of 2018, according to a Thursday press release.

BIA-ALCL is a “rare and highly treatable type of lymphoma that can develop around breast implants,” according to The American Society Of Plastic Surgeons.

“In most of the cases reported to the FDA, patients were diagnosed with BIA-ALCL when they sought medical treatment for implant-related symptoms such as pain, lumps, swelling, or asymmetry that developed after their initial surgical sites were fully healed,” the report reads.

The cancer often presents itself in fluid and scar tissue close to the implant, according to the FDA.  (RELATED: Anna Faris Has No Problem Talking About Her Breast Implants) 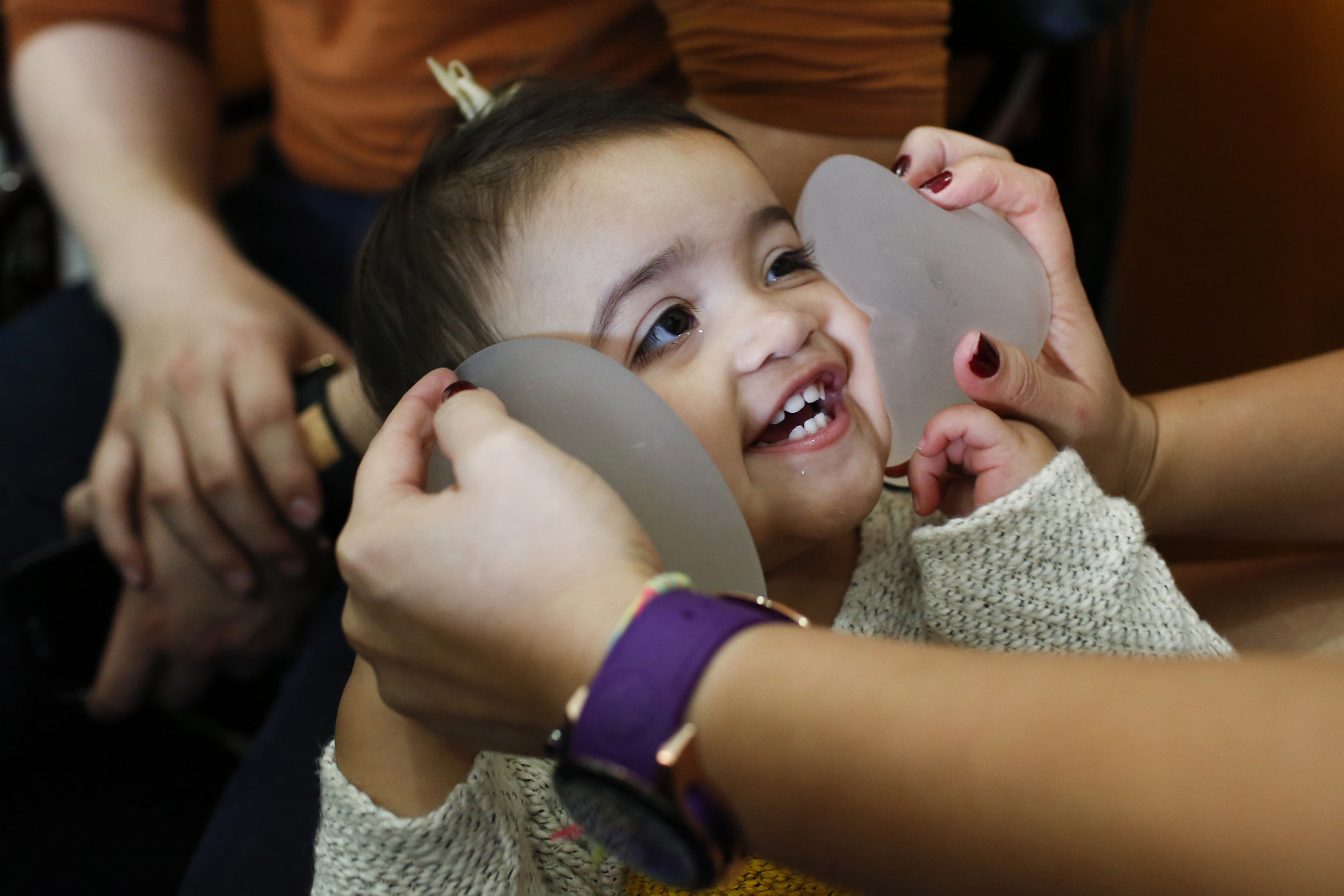 A girl plays with silicone breast implants as her mother waits to be examined by a plastic surgeon. Picture taken October 8, 2013. REUTERS/Carlos Garcia Rawlins

More research is needed to determine which implants, including their size, increase the risk of developing the cancer. Preliminary research points to implants with textured surfaces as presenting higher risk for BIA-ALCL than those with smooth surfaces, according to the FDA.

“Choosing to obtain a breast implant is a very personal decision that patients and their providers should make based on individual needs and with the most complete information about products,” the press release states.

India began offering free boob jobs in February 2018 to impoverished women because they have “the right to look beautiful,” according to a report from the New York Post.