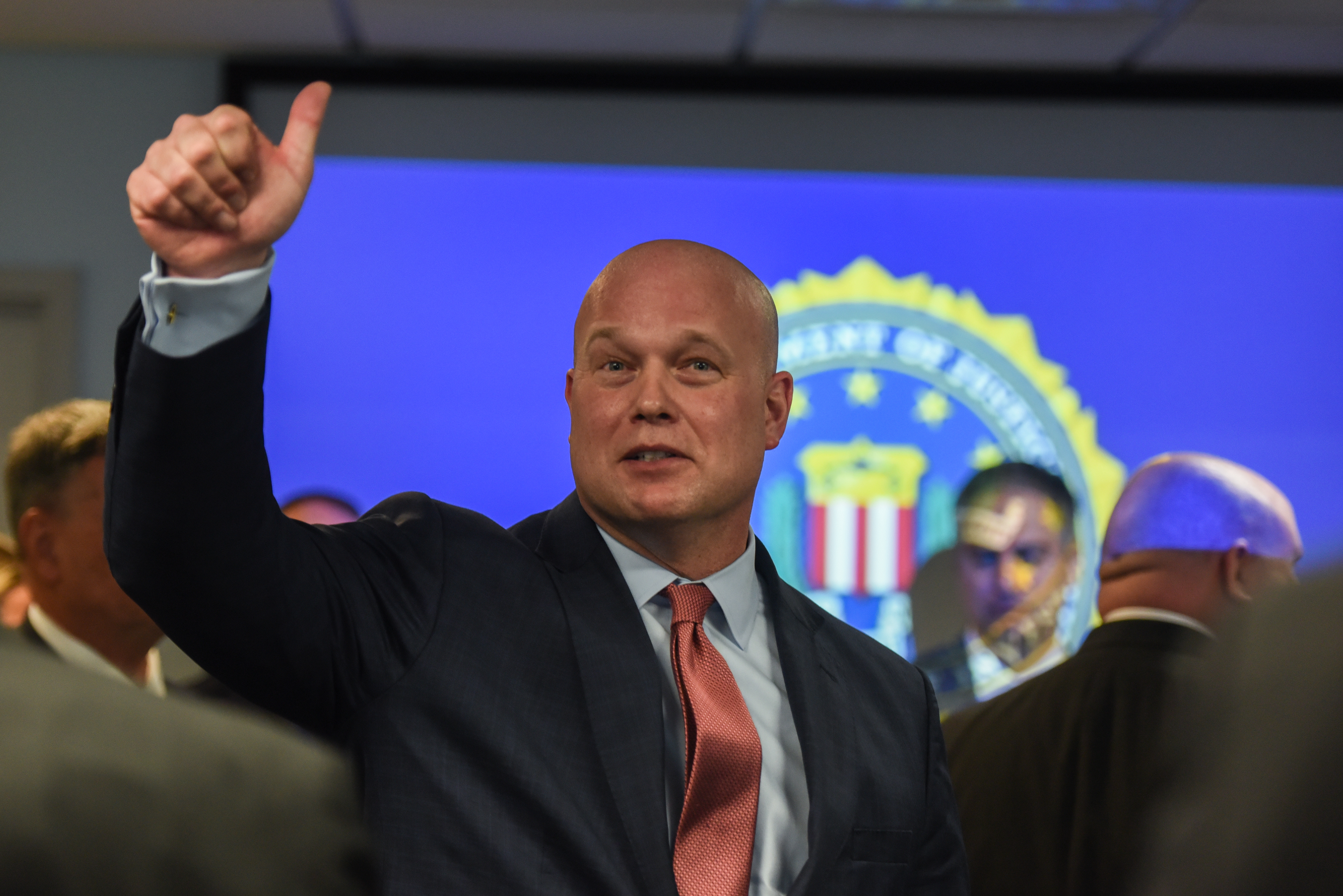 I would like to also thank the chairman for a show of honesty. We now have the reason for this hearing. It has nothing to do with the oversight of DOJ. It has everything to do, as we found out this morning in a document dump from the Democratic side of the committee and also another committee, that this is nothing more than a character assassination. And we are going to also decide to see if we can just do something and get at the president while we have the chance.

Considering the fact that President Donald Trump’s newly-appointed attorney general was all but confirmed, Collins went on to argue there wasn’t much point in holding a hearing to determine whether or not Whitaker could effectively serve as acting AG. Again, he tied it back to what he believed was a naked attempt by the Democrats to investigate the president by proxy. (RELATED: More House Republican Ranking Committee Members Announced)

Collins continued in that vein for several minutes, suggesting that the hearing was simply a platform for stunts, theatrics and what he labeled a “dog and pony show.”

“If this is the way we’re gonna go, then we’ll have plenty of stunts. We’re gonna have plenty of theatrics. Bring your popcorn! I’m thinking about maybe we just set up a popcorn machine in the back, because that’s what this is becoming. It’s becoming a show.”

Collins wrapped up his statement by calling for an immediate adjournment of the hearing — and his motion failed along party lines.