Russian authorities made a deal with Google to censor search results in the country by deleting links to banned websites, AP reported Friday.

Russian state media oversight agency Roskomnadzor, which fined Google about $7,600 for not deleting sites banned in Russia in December of 2018, reached an agreement with the tech giant. The agreement will allow Roskomnadzor to send Google a regularly updated list of banned websites; after reviewing sites on the list, Google will decide which links are to be deleted. 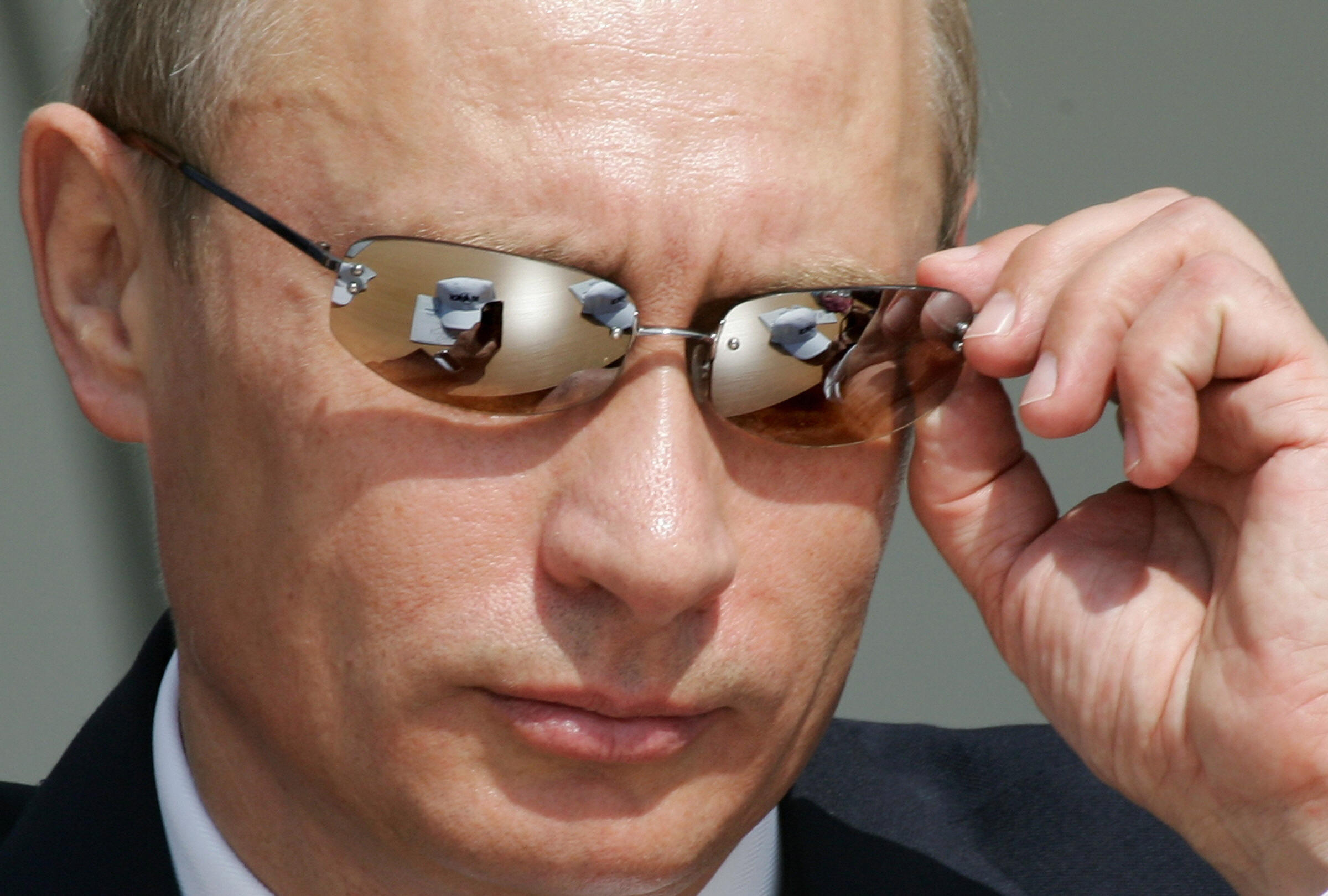 Of the list of banned sites sent to Google from Russian authorities since the agreement between Google and Roskomnadzor, 70 percent of banned sites have been deleted from Google’s search results, according to Russian newspaper Vedomosti.

While Roskomnadzor mainly bans sites for child pornography, drugs and suicide, some have also accused the media oversight agency of being a tool for “state censorship,” the Moscow Times reports. “The regulator has blocked access to corruption investigations by opposition activist Alexei Navalny, the LinkedIn social network and the Telegram messaging app, and is currently investigating BBC Russia over possible violations.”

Google has also come under fire for anti-trust violations and supposedly censoring conservative news. President Donald Trump spoke out against the search engine in August, saying in a duo of since-deleted tweets:

Google search results for “Trump News” shows only the viewing/reporting of Fake New Media. In other words, they have it RIGGED, for me & others, so that almost all stories & news is BAD. Fake CNN is prominent. Republican/Conservative & Fair Media is shut out. Illegal? 96% of … results on “Trump News” are from National Left-Wing Media, very dangerous. Google & others are suppressing voices of Conservatives and hiding information and news that is good. They are controlling what we can & cannot see. This is a very serious situation — will be addressed! 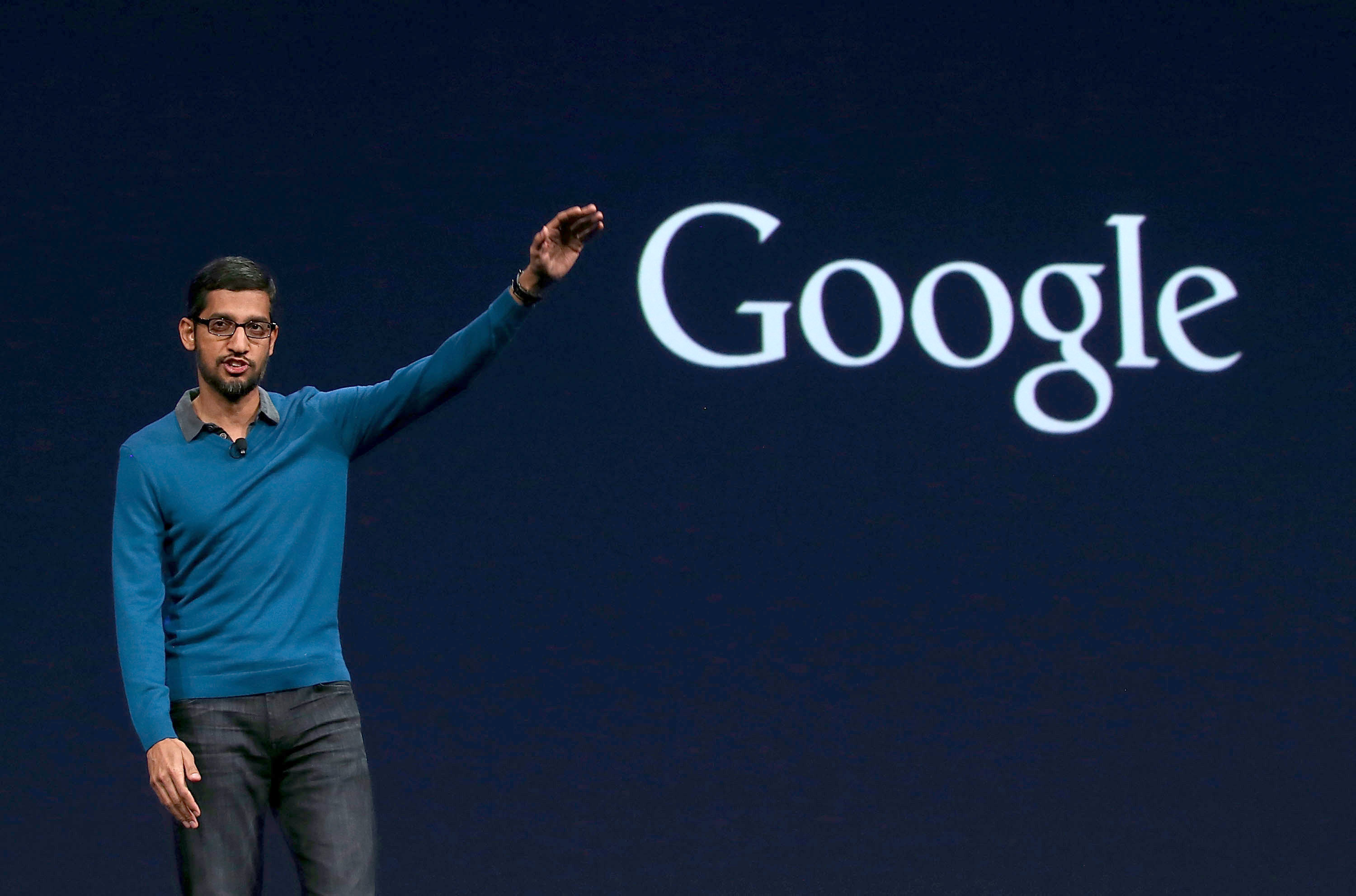 Google spokesman Nu Wexler explained that Google is “committed to enabling access to information for the benefit of our users in Russia and around the world,” but made no further comments.

Google’s Take Action initiative, which helps to “preserve an open internet” by “protecting net neutrality,” explains on its homepage, “We need to protect the free flow of information and help make sure the Internet is available to everyone, everywhere.”

It also states that “the stuff you keep online merits the same protection as your stuff offline. Everyone has a role to play in keeping the Internet safe and secure.”