Steyer’s Need to Impeach PAC campaign is floating the possibility of going after Pelosi, Rep. Steny Hoyer of Maryland and Rep. Jim Clyburn of South Carolina. All three Democrats have consistently dismissed attempts to impeach Trump without waiting for the results of special counsel Robert Mueller’s probe.

Need to Impeach has a nearly unlimited amount of money on hand to spend in targeted districts, according to Steyer’s lead strategist, Kevin Mack. The PAC, which was created in 2017, has committed $40 million to the campaign for 2019 and will use TV ads to target top Democrats.

“We haven’t ruled out going into leadership districts,” Mack told reporters. “Why does Steny Hoyer get a pass? Why does Jim Clyburn get a pass? They’re all hiding behind the Mueller report.” (RELATED: REPORT: Billionaire Tom Steyer Decides Not To Run Against Trump In 2020) 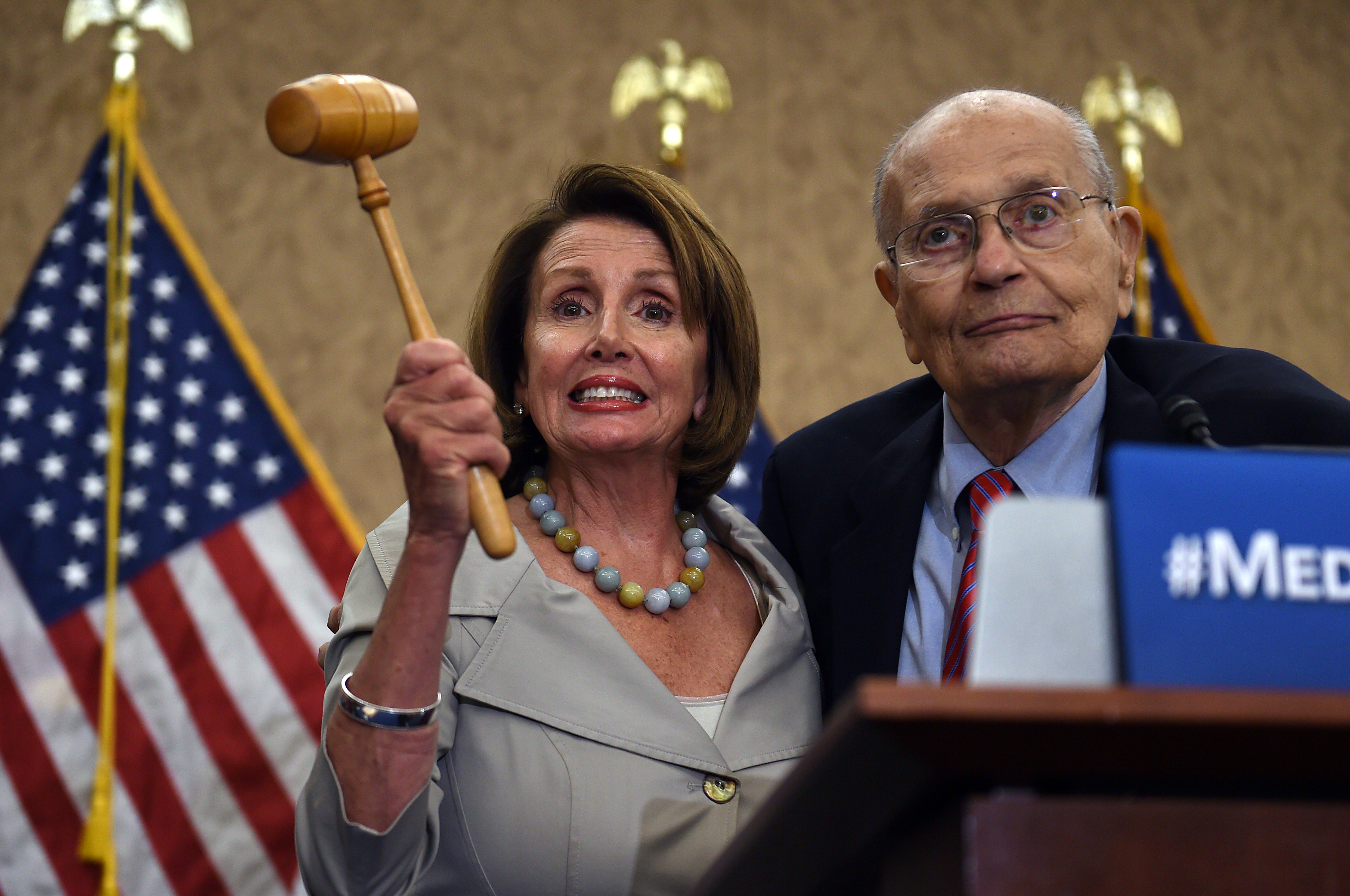 Steyer plowed several million dollars into his impeachment effort, with the wealthy progressive dumping another $6 million into what some Democrats believe is the ill-fated anti-Trump campaign.

Some liberal progressive lawmakers are warming to the idea, but Pelosi and her colleagues are so far not impressed.

“I certainly don’t think that that’s a helpful effort,” Democratic Rep. Ro Khanna of California said in 2017 of Steyer’s rabble-rousing. His comments reflected Pelosi’s strategy over the past two years, which is to steer clear of Trump’s trolling while positioning Democrats as the “no drama” party. However, Steyer and his crew are not giving up.

Need to Impeach is setting its sights on congressmen like Richard Neal of Massachusetts. The effort includes paid staff and a $109,000 ad buy in a small area of the Democrat’s district. Steyer’s group says it will add another $100,000 in digital ad buys.

“It’s time to hold Donald Trump accountable, and we can do our part here in Massachusetts. All we need is our Congressman Richard Neal to be with us,” one TV spot says. “Neal can subpoena Trump’s tax returns and vote to start impeachment hearings against the most lawless and corrupt president in American history.”

The Massachusetts Democrat appears unscathed. “There’s a discernible process that’s acknowledged and at the moment I think my position is consistent with the party leadership on the Democratic side,” Neal told reporters, touting a line Pelosi has consistently used when asked about impeachment: Wait until after Mueller completes his investigation.