A veterinarian who stitched bags of liquid heroin into puppies for Colombian drug traffickers was sentenced to six years in prison Thursday in New York City, according to the Associated Press.

“This sentencing closes the case on a trafficking organization that used live puppies to smuggle drugs from Colombia to New York,” said Ray Donovan, head of #DEA NY. https://t.co/zh0DMJMmbt pic.twitter.com/sCkXu90Vvt

Veterinarian Andres Lopez Elorez pleaded guilty in September to conspiring to import heroin into the United States. Elorez leased a farm in Medellin, Colombia, where he surgically implanted liquid heroin inside of nine puppies, according to the U.S. government. (RELATED: Father High On 15 Bags Of Heroin Busted After Brief Pursuit With Children In The Car)

Law enforcement searched the farm back in 2005 and seized 17 packets of the drug; they surgically removed 10 of the packets from the puppies. 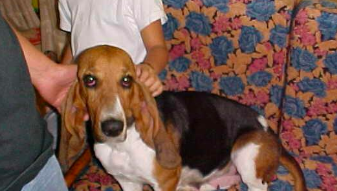 Screenshot from the Drug Enforcement Administration

Elorez was a fugitive until he was ultimately arrested in Spain in 2015. He was then extradited to the United States in May of 2018. 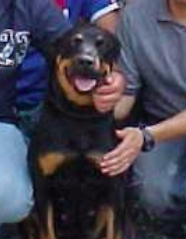 The National Institute on Drug Abuse lists Colombia as one of the main countries in which morphine is produced at opium poppy plants. Colombian criminal organizations have also historically controlled heroin markets in the U.S. Midwest and on the East Coast, according to the Drug Enforcement Administration.