A Democratic Virginia state delegate announced his intention to file articles of impeachment for Lt. Gov. Justin Fairfax after a second woman came forward and accused him of sexual assault Friday evening.

On Monday, I will be introducing articles of impeachment for Lt. Governor Justin Fairfax if he has not resigned before then.

Patrick Hope, the state representative for Virginia’s 47th district, announced his plan to file the impeachment paperwork on Monday if Fairfax has not resigned by that point. Former Democratic Virginia Gov. Terry McAuliffe has called for him to resign. 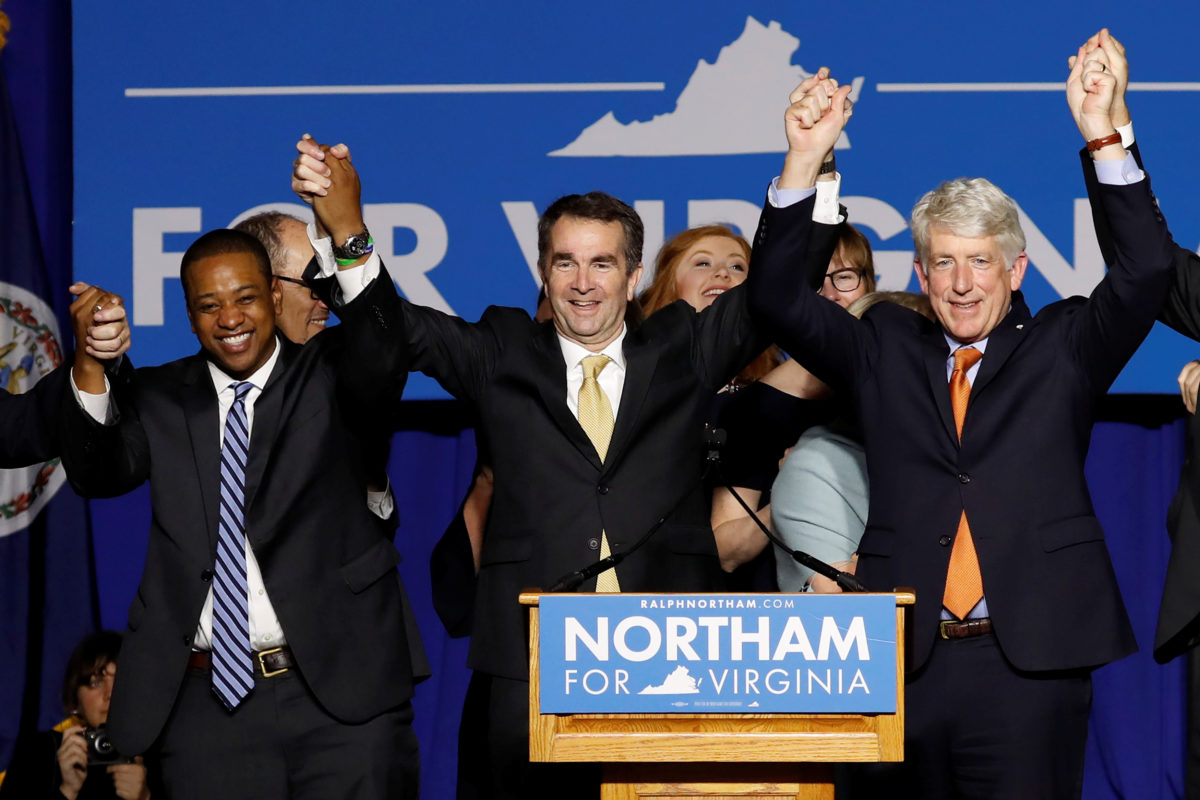 Meredith Watson accused Fairfax of raping her in 2000 while they were students at Duke University, in a statement released earlier on Friday. (RELATED: Second Woman Accuses Virginia Lt. Gov. Justin Fairfax Of Sexual Assault)

“We serve as counsel for Meredith Watson, who was raped by Justin Fairfax in 2000, while they were both students at Duke University. Mr. Fairfax’s attack was premeditated and aggressive. The two were friends but never dated or had any romantic relationship,” the press release reads in part. (RELATED: Virginia Lt. Gov. Issues Statement Refuting Reported Sexual Assault Allegations)

Fairfax denied the allegations, saying they are “demonstrably false,” adding that, “I have never forced myself on anyone ever.”

Earlier this week, Dr. Vanessa Tyson came forward and accused Fairfax of forcing her to perform oral sex on him 15 years ago. She said they met at the 2004 Democratic National Convention in Boston. Fairfax has acknowledged that they had a sexual encounter, but denied that it wasn’t consensual. (RELATED: Virginia Sen. Tim Kaine Will Wait On Fairfax Accuser To Step Forward Before Considering Charge)

He denied that allegation, as well.