Lawmakers involved in border negotiations expressed optimism that a deal could be reached by the end of the weekend, but questions remain whether President Donald Trump would accept less funding for wall construction.

Following the longest partial government shutdown in U.S. history, which lasted a total of 35 days, a special bipartisan committee of 14 lawmakers from both the House and the Senate was formed to reach a deal on border security. Democratic and Republican congressmen on the select committee have been forced to negotiate under a tight deadline, needing to reach a deal or else face another shutdown.

Democratic negotiators proved stubborn as deliberations first began. Their initial offer on the first day of negotiations included a grand total of zero dollars for a physical barrier. Democrats have since relented into offering more than $1 billion.

Members on the select committee plan to keep working over the weekend, and could produce legislation as early as Monday.

“We need the time to make sure that what we’re agreeing to is what we really need,” Texas Rep. Kay Granger, the ranking Republican on the House Appropriations Committee and member of the negotiation team, stated to Roll Call. “We still have some work to do.”

However, a final deal is poised to offer far less funding for wall construction than what the White House had originally demanded. In order to avoid another shutdown, the administration may be forced to accept a fraction of the $5.7 billion Trump wants in order to build a 234-mile long steel barrier along the U.S-Mexico border. 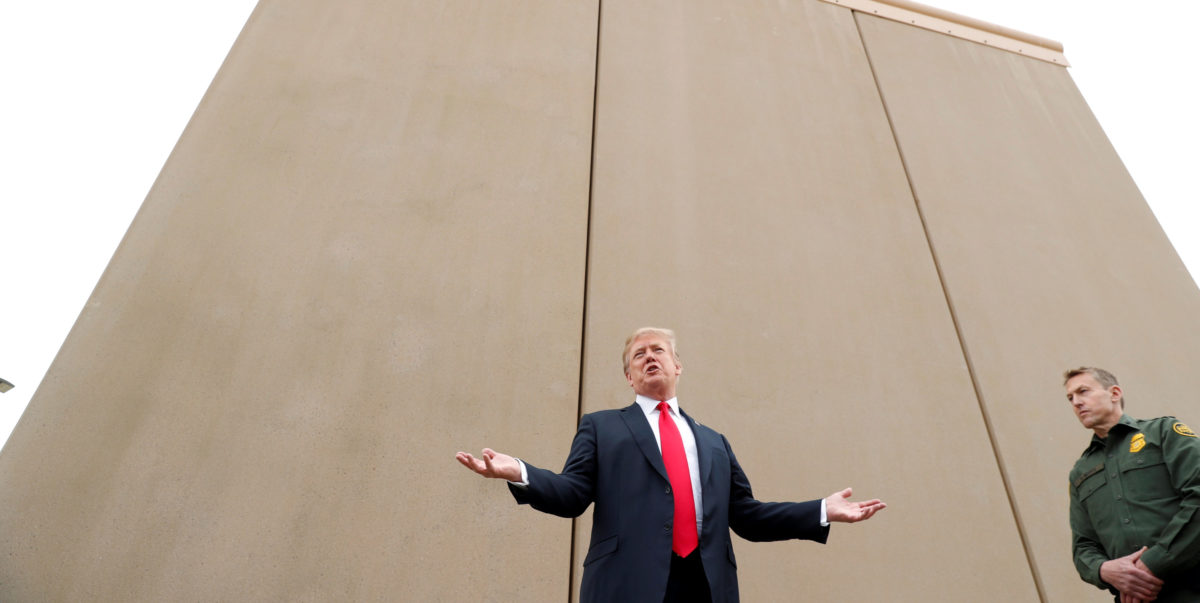 “I’ve seen the Democratic and the latest Republican offer … I can tell you this for sure, it’s not 5.7 billion dollars for a wall; it’s not anywhere close,” stated Texas Rep. Henry Cuellar, a Democratic member of the special committee. (RELATED: Here’s Exactly What Trump Wants For The Border)

Republican negotiators are hoping to secure funding that is north of $2 billion, but a final deal will likely be in the ballpark of $1.6 billion. A compromise would likely involve more money for physical barriers in exchange for fewer migrant detention beds.

While neither the administration nor Republican lawmakers are interested in entering another government  shutdown, the White House fired a warning shot on Friday.

“We’re on the verge of a government shutdown again because Democrats won’t come to the table to have a conversation about securing the country,” White House deputy press secretary Hogan Gidley said on Friday to reporters.