Harvard University announced Friday that it would move to dismiss complaints about a rule that punishes students in single-gender clubs from holding leadership positions on sports teams and campus groups.

The single-gender policy, announced May 6, 2016, would give a certain set of extracurricular opportunities “to students whose decisions reflect the University’s aspirations for inclusivity,” Harvard said in its dismissal filings, obtained by The Daily Caller News Foundation over email. The rule went into effect for students entering the school in the Fall 2017 semester. (RELATED: Sorority And Fraternity Groups Sue Harvard Over Single-Gender Social Groups Penalties)

The state level lawsuit focused on “right to free association and equal treatment based on sex” and the federal suit questioned the policy’s commitment to “freedom from sex discrimination,” The Boston Globe reported.

Harvard said in its federal filing on Friday that the rule did not discriminate against male or female students, that students were not punished by the policy and the rule was not breaking any laws. 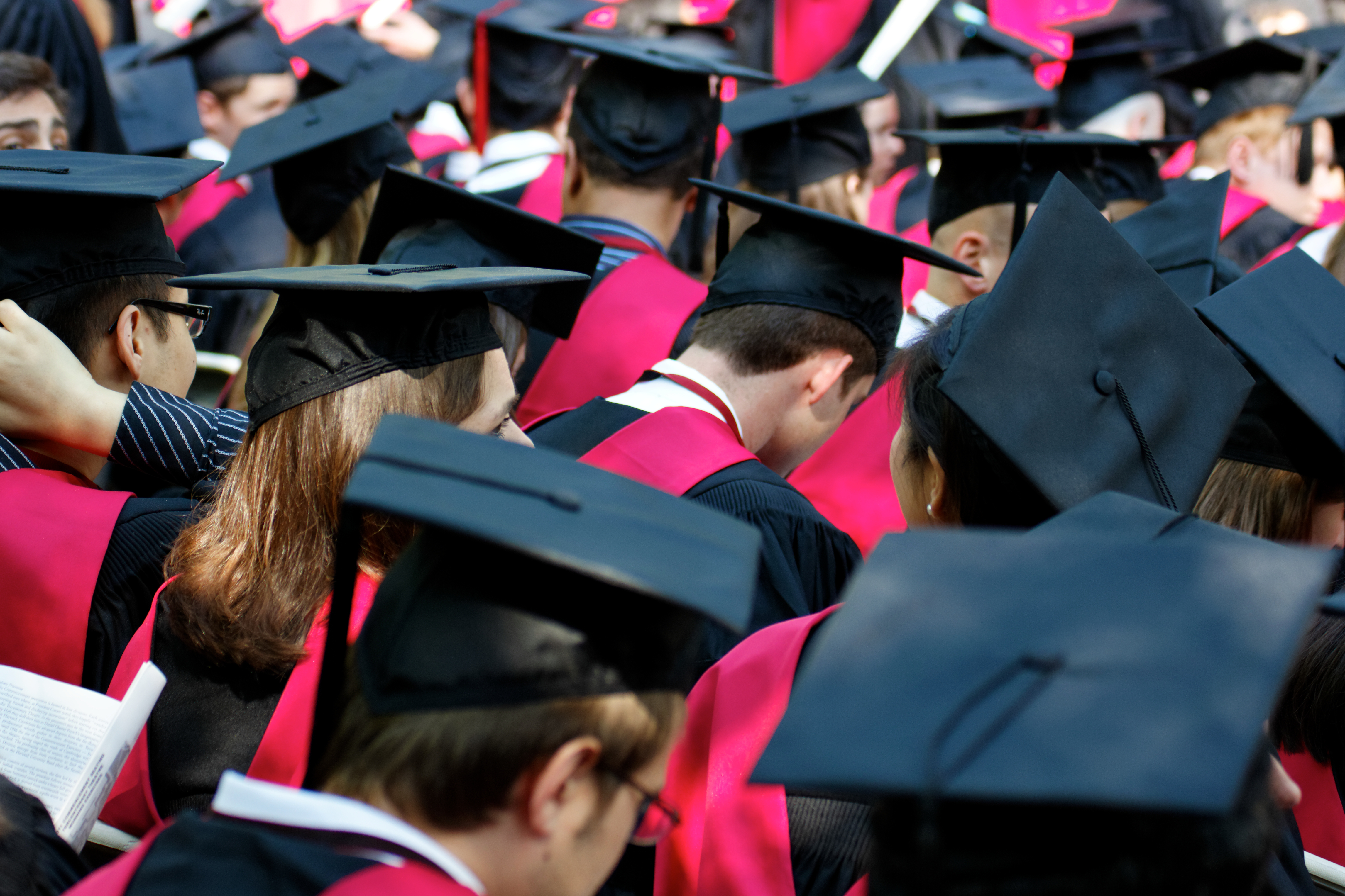 “Any student who preferred a campus with a different organizational structure, in which single-gender social organizations are more fully integrated into the campus life, has always had complete freedom to select a college or university offering those opportunities,” Harvard said in the federal filing.

The state memo, which has yet to be filed, said the policy does not hinder students’ freedom of association and the plaintiffs failed to give an instance of threat, intimidation, or coercion due to the ruling.

Harvard College spokesperson Rachael Dane said in a press statement obtained by TheDCNF that Harvard has not had a Greek life system for more than 100 years.

“Harvard should not have to change its commitment to non-discrimination and educational philosophy for outside organizations that are not aligned with our long-standing mission,” Dane said.

The sanctions against students in single-gender organizations prevents them from receiving endorsements for the Rhodes Scholarship, which is one of the “oldest and most celebrated international fellowship awards in the world.”

Harvard’s Kappa Kappa Gamma and Kappa Alpha Theta chapters went gender-neutral while Delta Gamma shut down as a result of the single-gender policy.