“We have a social framework of decency that we’re very quickly losing,” Kennedy said, according to the San Francisco Chronicle, which was on hand during the recent event at the UC Hastings College of Law. Without that framework, he explained, free societies cannot endure.

Elsewhere in his remarks, the justice bemoaned the “egocentrism that the cyber age has brought us.”

“Our young people in the cyber age don’t think the past is important,” Kennedy said. “If it’s not on your screen, it’s not important.”

The importance of civil, wide-ranging discourse was a major touchstone of Kennedy’s jurisprudence during his tenure on the Supreme Court. Even in closely-divided cases touching hot social controversies, the justice emphasized the respect due to all parties and extolled the virtue of free expression.

Perhaps the most significant of Kennedy’s opinions was the 2015 Obergefell v. Hodges ruling, which established the constitutional right to same-sex marriage. There he repeatedly argued that the decision’s detractors had good faith objections to same-sex unions which should be aired in a respectful exchange of views. (RELATED: Supreme Court Allows Execution Of Muslim Man Denied Company Of His Imam)

“Many who deem same-sex marriage to be wrong reach that conclusion based on decent and honorable religious or philosophical premises, and neither they nor their beliefs are disparaged here,” Kennedy wrote. Elsewhere in the decision, he emphasized that religious dissenters may engage in “an open and searching debate” over the nature of marriage. 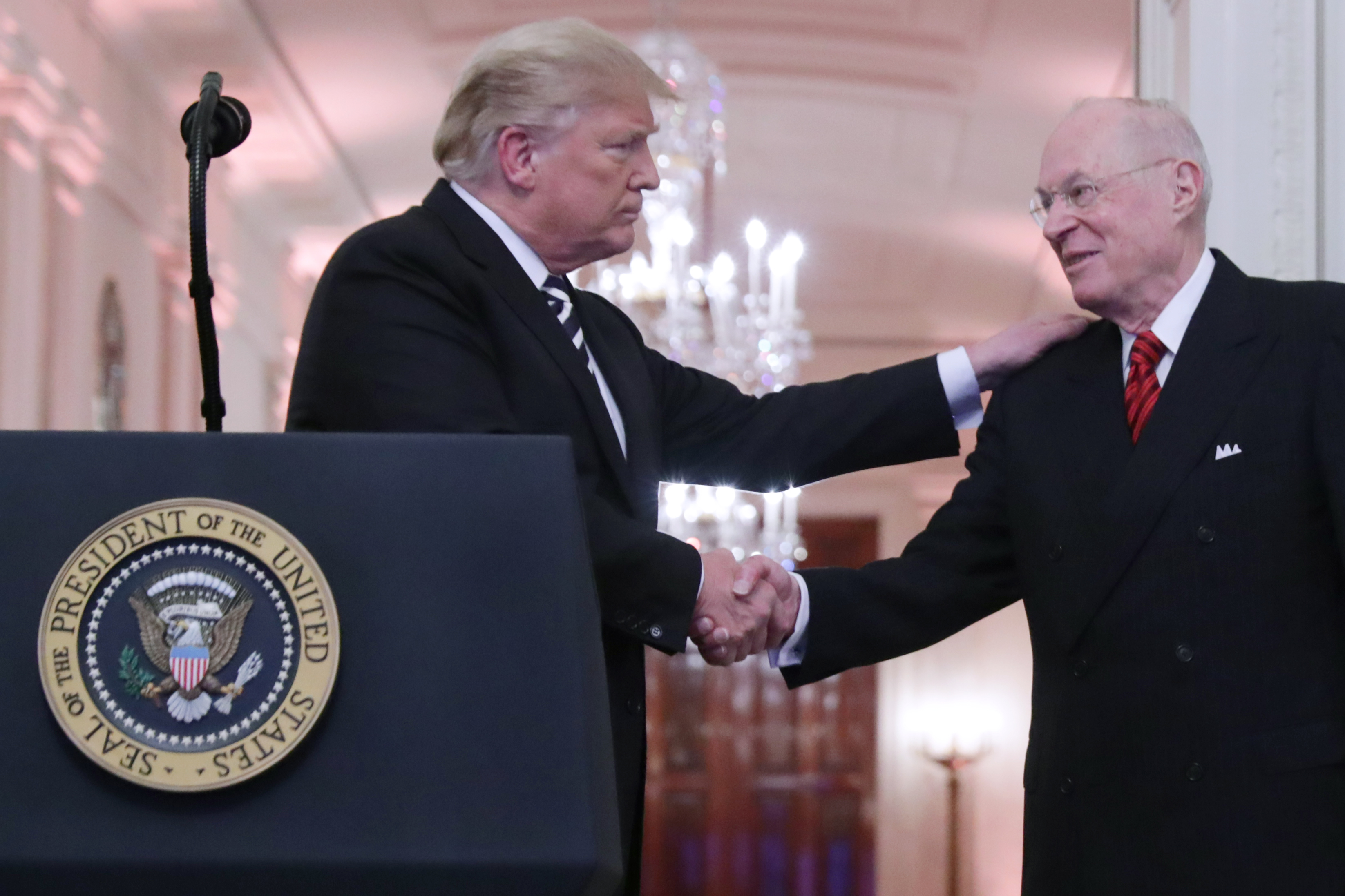 “The California legislature included in its official history the congratulatory statement that the act was part of California’s legacy of ‘forward thinking,'” Kennedy wrote. “But it is not forward thinking to force individuals to ‘be an instrument for fostering public adherence to an ideological point of view they find unacceptable.'”

Kennedy retired at the end of the Supreme Court’s last term in June 2018. He was succeeded by Justice Brett Kavanaugh, his former law clerk.