“Saturday Night Live” debuted a sketch touting the “Women of Congress” this week — and managed to leave out every single Republican woman.

The women who were recognized in the two-minute skit, all Democrats, were as follows:

The skit went on to show the women all together in Pelosi’s office for a conference call with President Donald Trump, yelling at him that there were more women in Congress “in spite of you, not because of you.”

But “SNL” forgot to mention a few Republican women who probably should have made their list. Here are three who immediately come to mind. 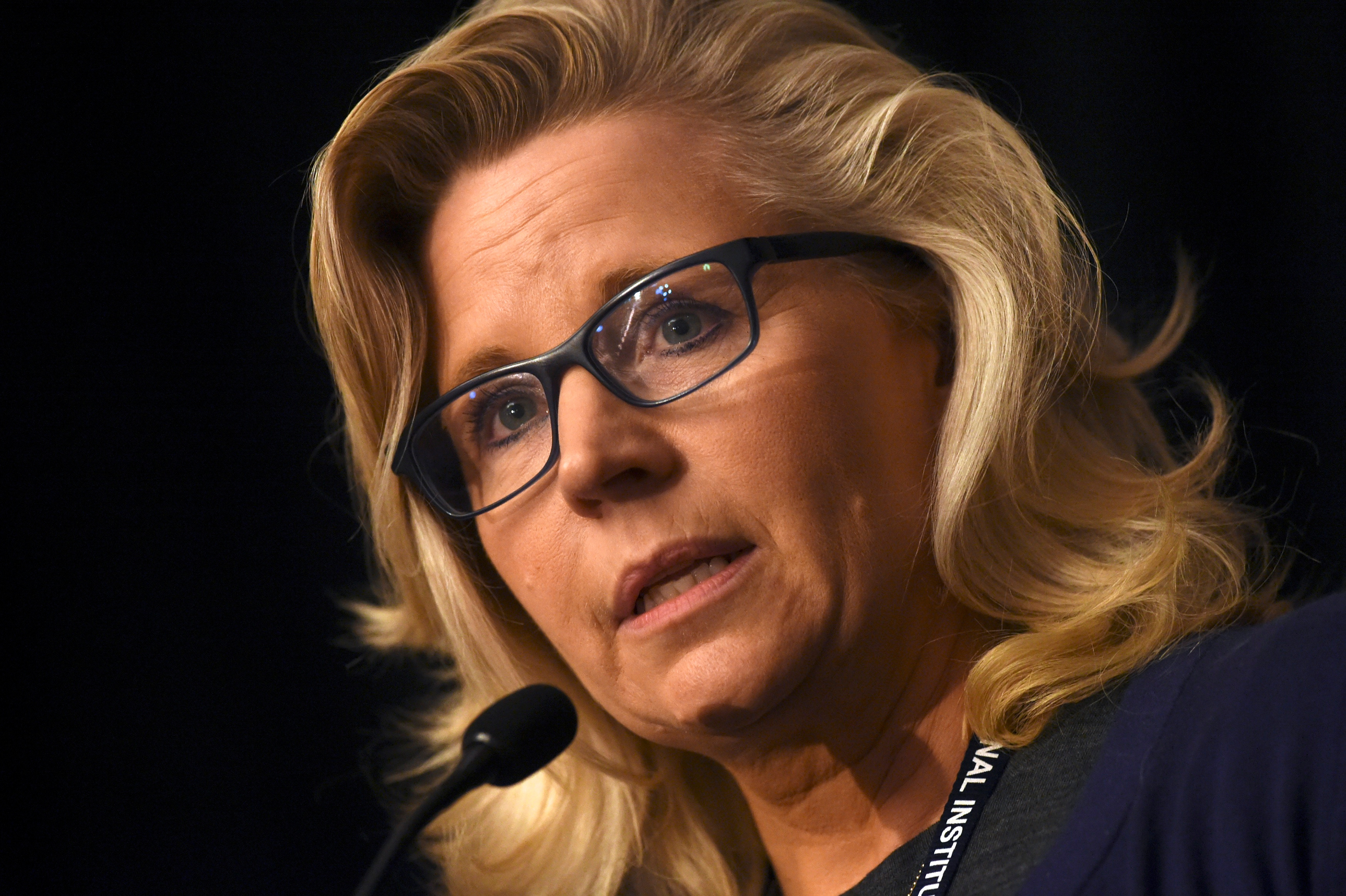 Republican Wyoming Rep. Liz Cheney just began her second term, and already she has risen to the third-highest leadership post among House Republicans: chairwoman of the House Republican conference. She is the first woman to hold that title, and no Republican woman has held a higher one in the House. (RELATED: Liz Cheney Refuses To Attack Trump, Calls Warren ‘A Laughingstock’ Instead) 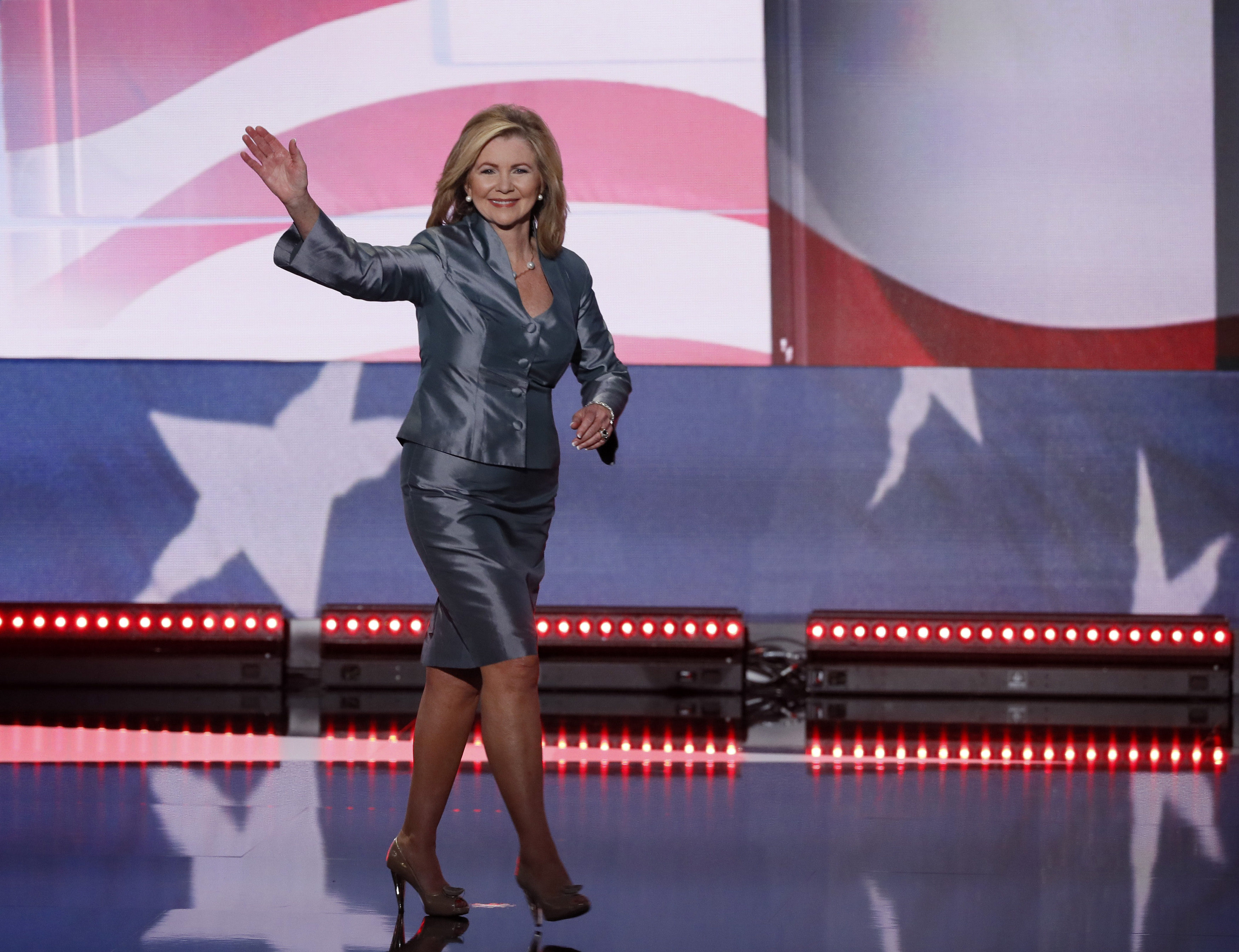 Republican Tennessee Sen. Marsha Blackburn handily defeated the very popular former Democratic governor of that state, Phil Bredesen, to break a glass ceiling of her own. She is currently serving as the first female to represent the Volunteer State in the U.S. Senate. 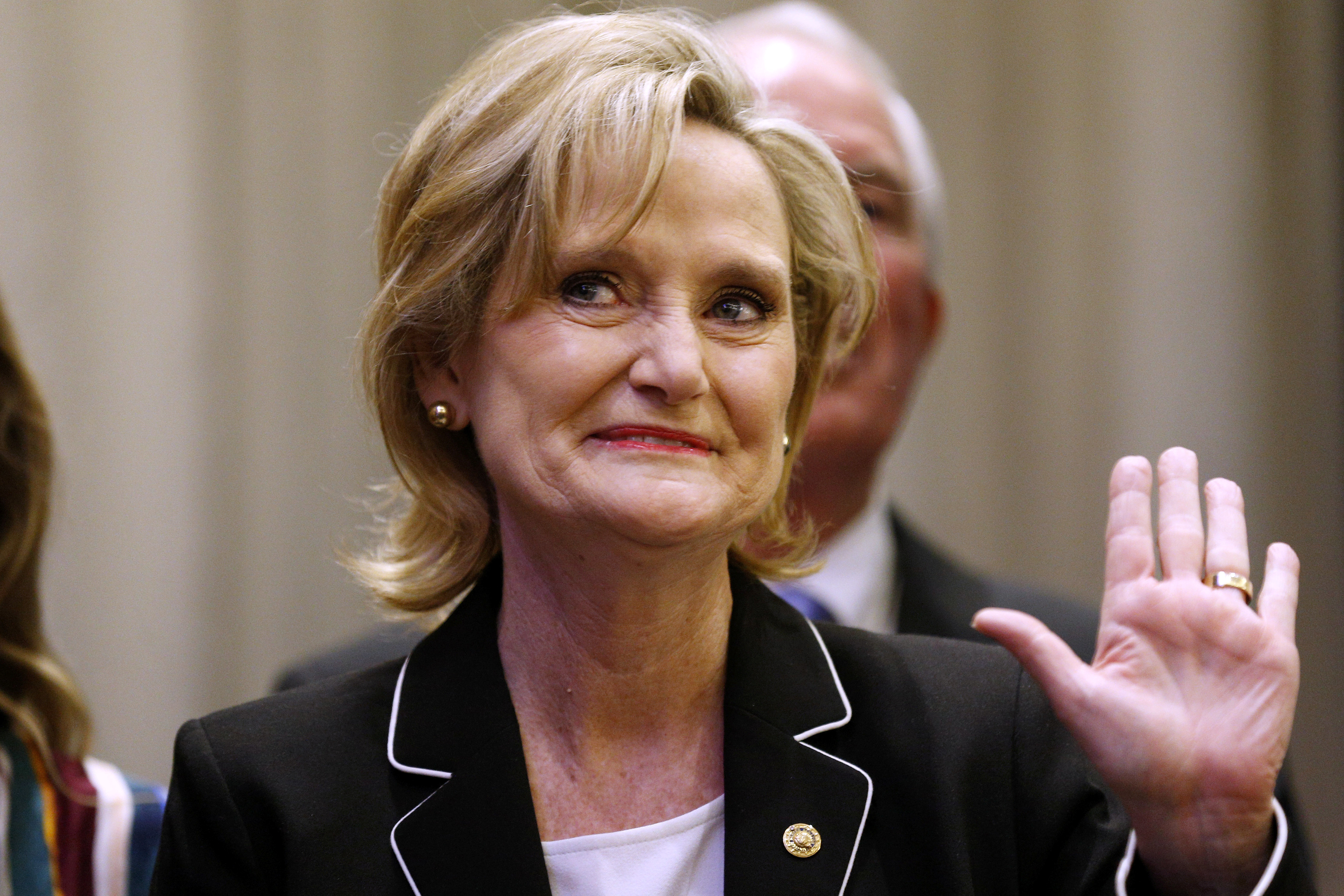 Republican Mississippi Sen. Cindy Hyde-Smith also shattered a glass ceiling to become the first female Senator elected to represent her state. She defeated Democrat Mike Espy in a heated contest, held at the end of November after the tallies on Election Day were close enough to trigger a runoff.