WASHINGTON—North Carolina Republican Rep. Walter Jones passed away on Sunday at the age of 76 after being placed in hospice on January 14. Following a hip injury and surgery in early January, his health began to fail further, his office previously said.

Jones, who represented his North Carolina district for over 20 years, was fighting off several illnesses over the last few months, according to Fox News, and was granted a leave of absence in late 2018 after missing several votes on the floor.

A strong supporter of the U.S. Marines, Jones previously served in the North Carolina General Assembly. His district has numerous military bases, and while he initially supported the war in Iraq, he eventually sided with Democrats calling for the withdrawal of troops from the country. (RELATED: McCain Admits Iraq War Was A Mistake)

The North Carolina congressman routinely wrote to families of military service members who died in combat, the Associated Press reported in 2017. 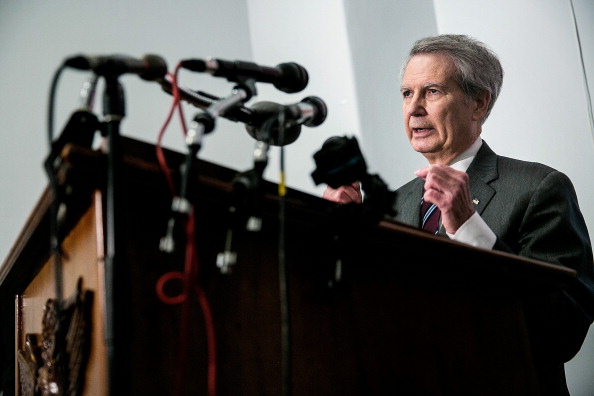 WASHINGTON, DC – MARCH 12: U.S. Rep. Walter Jones (R-NC) speaks during a press conference on U.S. House bill H.R. 428 in the Cannon House Office Building on March 12, 2014 in Washington, DC. The bill would make public 28 pages, currently classified, that were removed from the congressional investigation’s report on the terrorist attacks on September 11, 2001. (Photo by T.J. Kirkpatrick/Getty Images)

“For me, it’s a sacred responsibility that I have to communicate my condolences to a family,” Jones said. “And it’s very special to me because it goes back to my regretting that I voted to go into the Iraq war.”

At the time of his support of the Iraq War, Jones led the campaign to change the name of “french fries” and “french toast” on the menus in the three House cafeterias to “freedom fries” and “freedom toast,” as a symbolic measure to hit back at France’s position on the war.

After the Iraq War ended, Jones continued with his stance on deployed troops overseas, becoming a major supporter for pulling servicemen out of Afghanistan. Rep. Jones also spearheaded the effort to urge the Pentagon to review the 2000 Osprey crash piloted by two Marines and reverse its previous statements that blamed both servicemen. 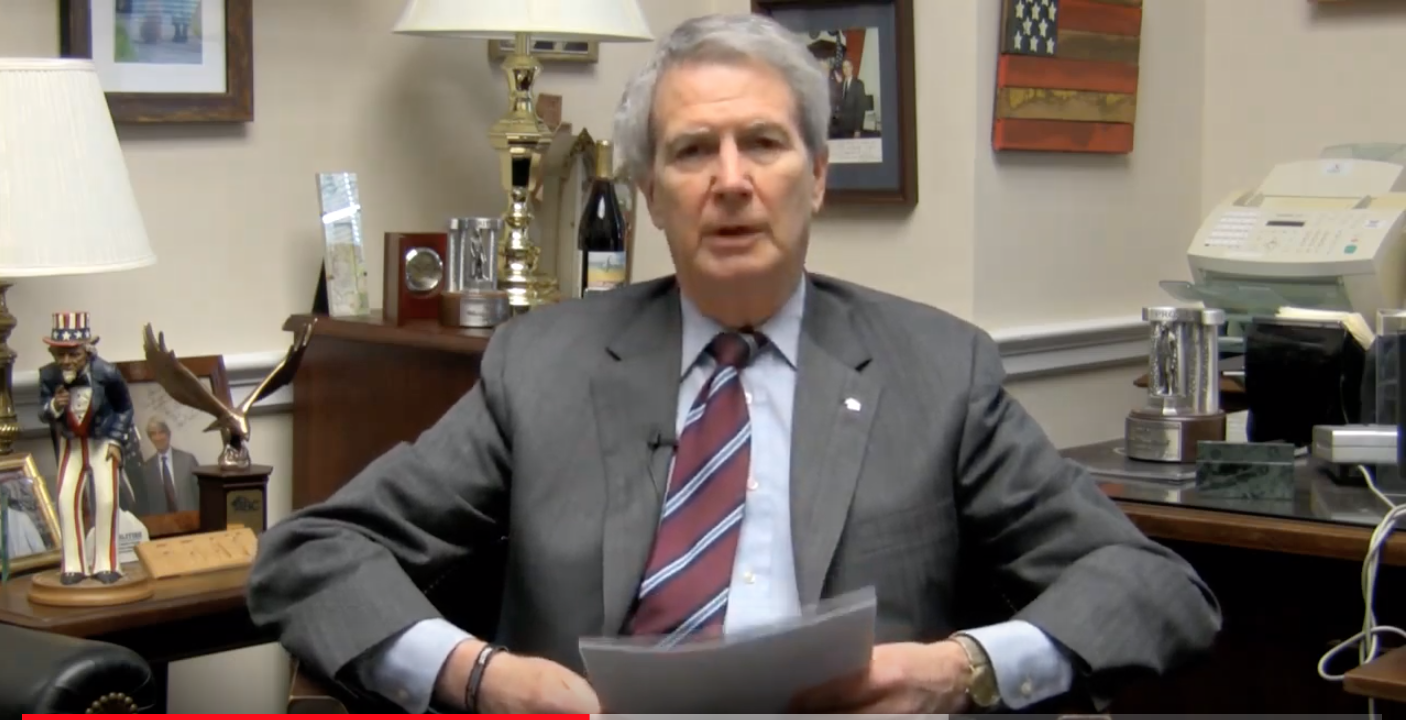 “I’ll try to get 20 minutes at night” to make a floor statement, Jones said at the time of the Marines who died in the accident and were cleared, reported Stars and Stripes. “And I’ll again tell the story about these two men. They are no longer seen as the primary reason for the accident.”

Back in 2011, Jones was one of 10 members of Congress to file a lawsuit against President Obama in an effort to stop the U.S. from sending troops to Libya, calling the U.S. bombing an “abuse of power.”

“Libya had done nothing to America,” Jones had said. “I realize they’ve got an evil leader, Qaddafi, but still, you don’t go around the world attacking countries because they have an evil leader.”