Immigration negotiations between Democrats and Republicans broke down over the weekend because of a dispute over detention beds, which immigration hawks say are a key component of border policy.

Democrats demanded that detention beds, which allow Immigration and Customs Enforcement (ICE) to house illegal immigrants, be decreased in exchange for funding for the wall. President Donald Trump and others in the administration are outraged by the demand, explaining that decreasing the number of beds available would place a cap on ICE’s ability to detain and deport criminals. (RELATED: ‘Illegals Over Americans’: Border Wall Talks Crumble As Trump Eyes Emergency Declaration)

Detention beds are an important tool to avoid “catch and release,” according to current and former ICE officials. If ICE agents are unable to detain illegal immigrants at the border while they undergo the removal process, those immigrants are released into the interior of the United States pending their court dates. 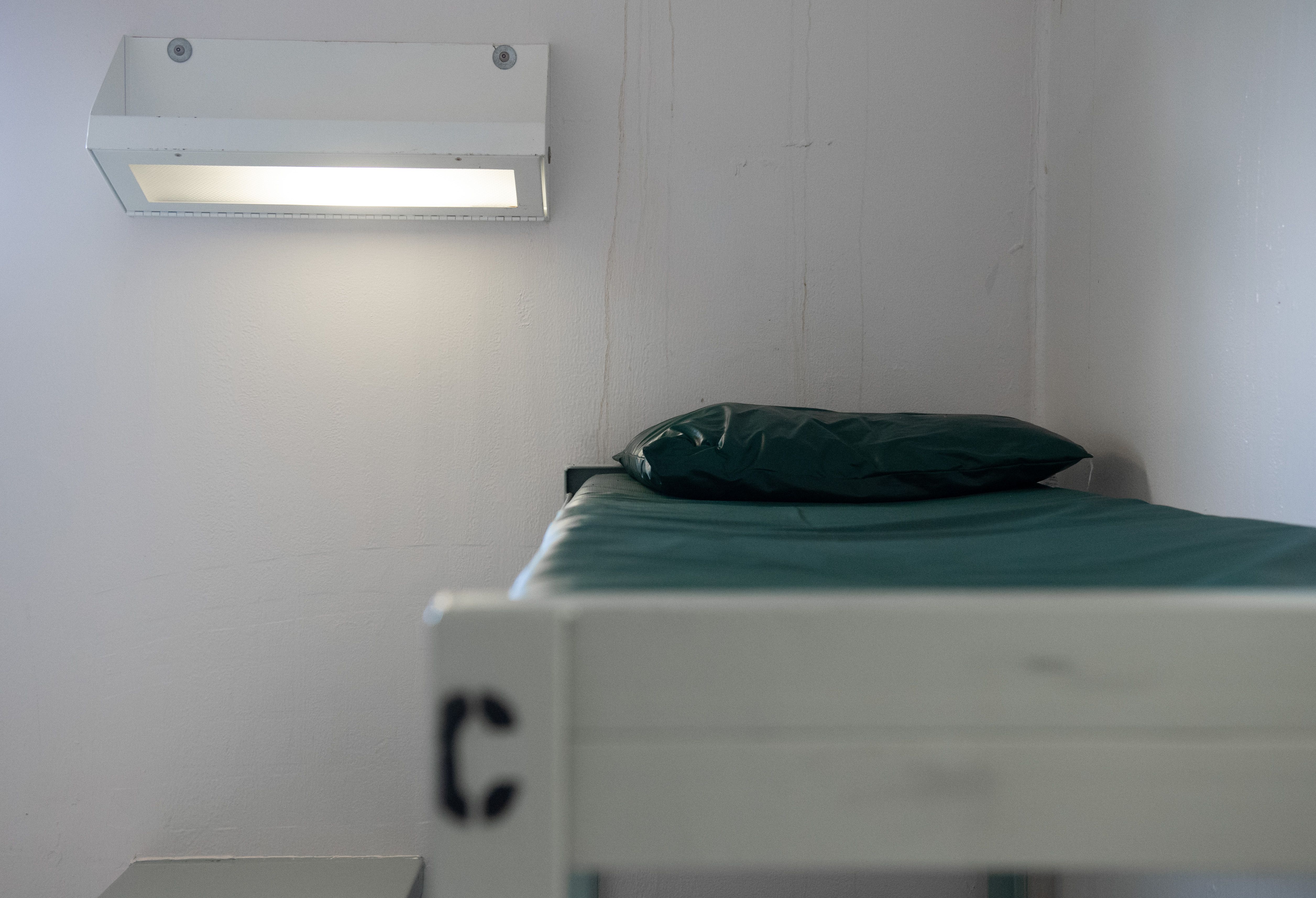 A bunk bed inside a cell is seen at the Caroline Detention Facility in Bowling Green, Virginia, on August 13, 2018. (Photo by SAUL LOEB / AFP) (Photo credit should read SAUL LOEB/AFP/Getty Images)

According to the Department of Homeland Security (DHS), 24 percent of those released as part of the “alternative to detention” program failed to return for their court hearings between October 2017 through May 2018.

Former acting ICE director Tom Homan claimed on Fox News that 30,000 illegal immigrants would be released from detention if Democrats successfully capped the number of beds at 32,000. Politico reported in “Playbook” Monday morning that the Democrats’ proposed cap is even lower, at 16,500 detention beds.

“You will never have true border security, regardless of how much wall you build, unless you have a strong interior enforcement component,” Albence said. “The only effective tool that ensures individuals will be removed when they get ordered to be removed by an immigration judge is detention.”

Albence and Homan also scoffed at the notion that ankle monitors, something Democrats have suggested as a replacement for detention beds, are effective at keeping track of illegal border crossers. Homan claimed, for example, that one-third of people with ankle monitors cut them off.

“Detention is the only way … that we can get removal of these individuals,” Albence asserted. “Decreasing the number of beds is a back door way to try to get to the abolish ICE goal.”