The second woman who accused Virginia Lt. Gov. Justin Fairfax of sexual assault alleges that former NBA player Corey Maggette also raped her while she was studying at Duke University.

Meredith Watson came out on Friday and alleged that Fairfax raped her while they were students at Duke in 2000. Fairfax denied the allegations.

“Ms. Watson was raped by a basketball player during her sophomore year at Duke. She went to the Dean, who provided no help and discouraged her from pursuing the claim further,” the second statement released on Watson’s behalf reads. “She turned and asked: ‘Why did you do it?’ Mr. Fairfax answered: ‘I knew that because of what happened to you last year, you’d be too afraid to say anything.’ Mr. Fairfax actually used the prior rape of his ‘friend’ against her when he chose to rape her in a premeditated way.” 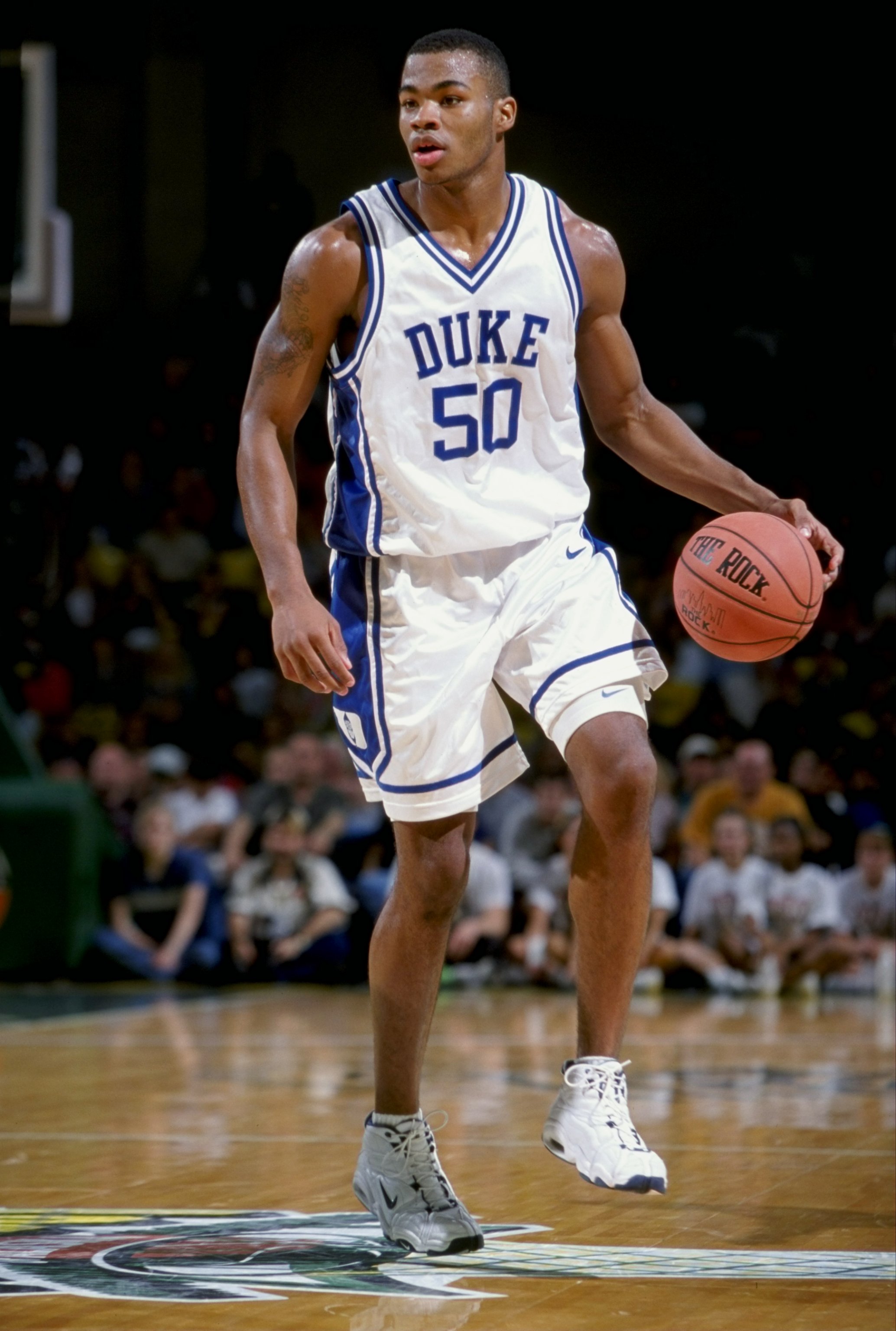 “It has only been through media accounts and a statement from Meredith Watson’s lawyer that I first learned or heard of anything about these sexual assault allegations,” a spokesperson for Maggette told The NYT. “I have never sexually assaulted anyone in my life and I completely and categorically deny any such charge.”

The NYT cited slightly redacted messages Watson’s lawyer sent them from 2017 between her and a friend. In one instance, she referenced an article written about Fairfax’s then-candidacy for Lt. Gov with that friend. When the friend asked if she reported Fairfax to the university, Watson reportedly responded, “You know I didn’t report it after how the university responded when I reported Corey Maggette.”

They also quoted one of Watson’s friends, who told The NYT that he specifically recalled her telling him that she was raped by Magettee in the summer of 2001.

Duke announced Saturday that they would investigate the claim made by Watson. (RELATED: Several 2020 Dems Are Calling For Lt. Gov. Fairfax To Resign)

Fairfax was accused of sexually assaulting a woman days before Watson came forward. Dr. Vanessa Tyson accused Fairfax of forcing her to perform oral sex on him in 2004 at the Democratic National Convention in Boston.