Jennifer Lopez defended her Motown tribute at the 2019 Grammy Awards Sunday night saying that it was a “dream come true” in response to the critics.

“It was for my mom. I could cry. It’s such a good moment,” the 49-year-old singer, who always looks fantastic, shared Sunday night with Entertainment Tonight after her appearance, as she explained that she grew up listening to those classic hits. (RELATED: 25 Times Jennifer Lopez Proved She Doesn’t Age [SLIDESHOW]) 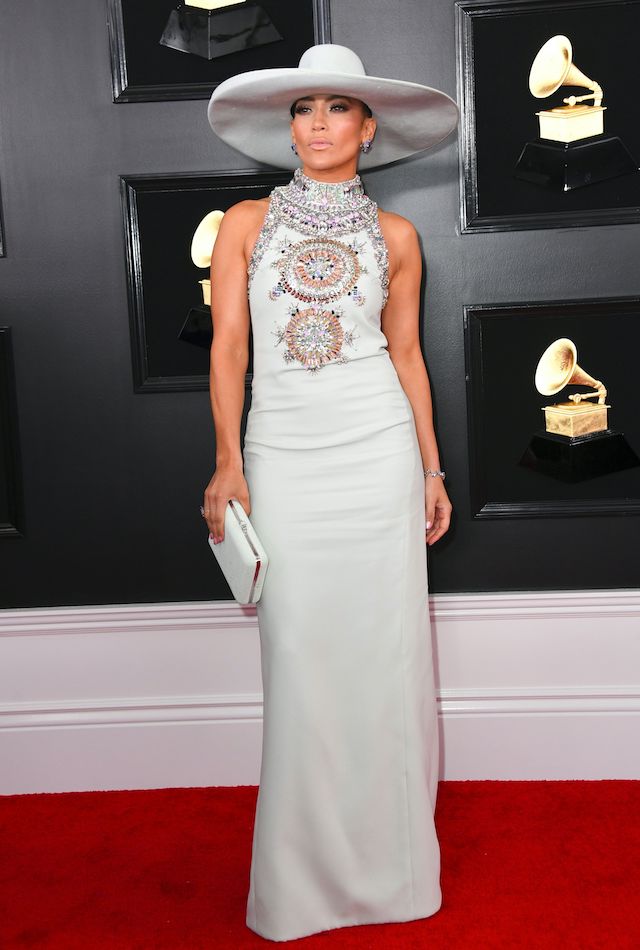 “It’s just a dream come true,” she added. “Singing up there with Smokey Robinson, like, I gotta pinch myself. I grew up on all those songs and because my mom loved him so much she passed him on to us.”

“They [Grammy producers] know how much I have been influenced by that music, and so it was a natural fit for them,” the “Second Act” star shared. “But for some people, [it wasn’t], and that’s okay. I’m just very humbled and honored to be able to have sung those songs.”

Social media blew up during the Grammy Awards Sunday night with people questioning why the “Jenny From The Block” hitmaker had been selected to sing the Motown classics like “Do You Love Me” and “Dancing in the Streets.”

Robinson even had a message to critics about Lopez’ doing the Motown tribute, saying anyone “upset” about it “is stupid,” according to Variety.