An investigation revealed Sunday that almost 400 Southern Baptist ministers and church volunteers sexually abused more than 700 victims across the country over the last 20 years.

The investigation, conducted by The Houston Chronicle and the San Antonio Express-News, revealed that 380 Southern Baptist ministers and volunteers have faced allegations of sexual abuse from a collective total of more than 700 alleged victims since 1998. The majority of these accused sexual abusers have either been convicted or taken plea deals, but a number of them have continued to work in ministry. (RELATED: The Fall Of Southern Baptist Paige Patterson Part One: Lion Of The Convention)

I am broken over what was revealed today. The abuses described in this @HoustonChron article are pure evil. I join with countless others who are currently “weeping with those who weep.” 1/9https://t.co/yYECD45TuD

Those accused of sexual abuse include church volunteers, pastors, ministers, Sunday school teachers and youth pastors. Some of the alleged victims, both male and female, were as young as three when they claim the abuse occurred, and the abuse allegations include claims of molestation, repeated rape, being photographed naked, and being exposed to pornography. The majority of the abuses reportedly occurred in Texas, though cases were spread throughout the country.

Of the 380 accused, 220 were successfully prosecuted and either convicted or took plea deals, and 100 of those who were convicted remain in jail.

The report found, however, that at least 10 churches since 1998 had employed some 35 ministers and church volunteers and employees who faced charges of sexual misconduct and some of whom are registered sex offenders.

Those who returned to ministry after being forced to register as sex offenders include Michael Lee Jones at Cathedral of Faith in Houston, Texas and Leslie Mason at various churches in Illinois.

Current SBC president J.D. Greear lamented the revelations and the fact that SBC leaders failed to listen to victims over Twitter and pledged to do “everything possible to ensure we never make these mistakes again.”

Greear also said that any church that employed a registered sex offender should be cut off from the SBC.

“The Bible calls for pastors to be people of integrity, known for their self-control and kindness,” Greear wrote in an email to the Chronicle. “A convicted sex offender would certainly not meet those qualifications. Churches that ignore that are out of line with both Scripture and Baptist principles of cooperation.”

Russell Moore, president of the SBC’s Ethics and Religious Liberty Commission, also decried the past abuses as “alarming and scandalous,” according to The Washington Post.

Victims of sexual abuse expressed doubt that any change would actually occur. Anne Marie Miller, who filed charges against a former SBC employee for allegedly sexually assaulting her in the 1990s, said that while she has received verbal support from Greear, she hasn’t seen much in the way of actual reform from the SBC.

“I was really, really hopeful that it was a turning point, but I’ve been disappointed that there hasn’t been any meaningful action other than forming committees and assigning budgets, which is just good old Baptist red tape,” Miller told the Chronicle. “That’s just what you do — you form a committee, and you put some money towards it and no change actually happens.”

Further complicating the matter is the lack of central authority over Southern Baptist churches. Local Southern Baptist churches, while members of the convention, are governed autonomously and largely have a culture of handling scandals internally. The SBC has no convention-wide registry or other manner of recording and keeping track of ministers and other church affiliates accused or convicted of sexual misconduct. They also have no convention-wide prevention policies, though that isn’t for lack of proposals.

Debbie Vasquez, who was raped repeatedly and impregnated by her pastor when she was a teen, implored the 2008 SBC meeting to adopt prevention reforms. The convention rejected all such reforms that Vasquez and others asked SBC leaders to consider.

Wade Burleson, a former SBC president and a Paige Patterson whistle-blower, did however make a request to the SBC’s Ethics and Religious Liberty Commission for a sex offender registry. Greear created a committee in response to Burleson’s request that is funded to study instances of sexual abuse within SBC churches. 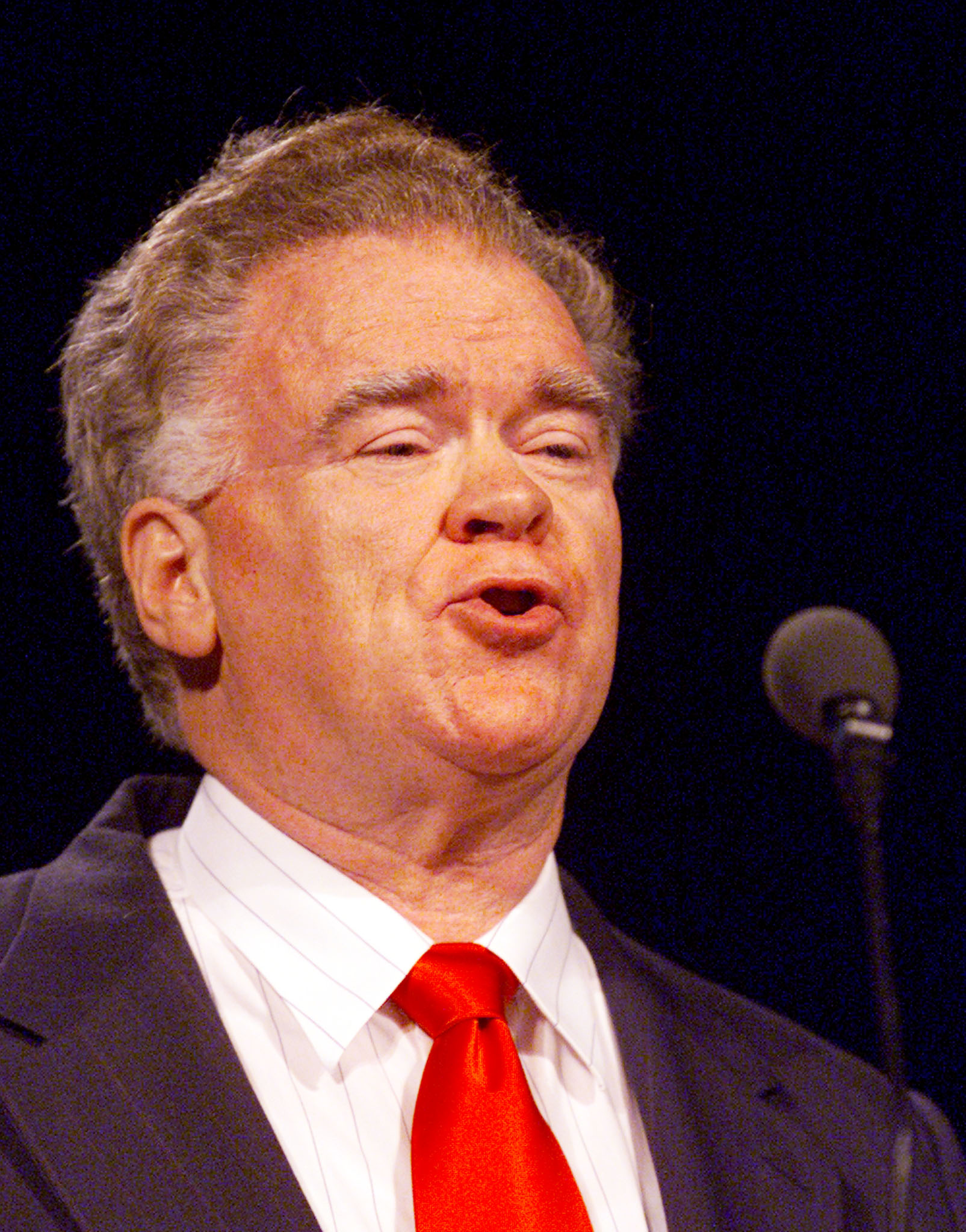 Southern Baptist Convention outgoing President Paige Paterson polls participants in the group’s annual convention at the Orange County Connvention, June 14, on a statement of belief that says that women should no longer be allowed to serve as pastors. The group voted in favor of the statement.
Reuters/LS/RCS

Burleson noted that, given the SBC’s history of avoiding the problem, as they did when he initially proposed a sex offender registry in 2007, SBC leaders would have to overcome their fear of humiliation and commit themselves to actually addressing the problem of sex abuse for their to be any hope of true reform.

“I understand the fear, because it’s going to make the leadership look bad,” Doyle said of SBC leaders. “Well, they are bad, and they should look bad. Because they have ignored this issue. They have demonized the victims.”