President Donald Trump pleaded with the Tennessee Valley Authority Monday to rethink closing one of its largest coal power plants in Kentucky. The president was elected partially on the promise to revitalize the beleaguered industry.

“Coal is an important part of our electricity generation mix and @TVAnews should give serious consideration to all factors before voting to close viable power plants, like Paradise #3 in Kentucky!” Trump told his Twitter followers.

The TVA has already closed several coal-fired plants and may now close Paradise Coal Plant in Muhlenberg County. A rally was held at the plant Saturday to protest the possible shutdown, according to media reports.

Trump was not the only Republican to weigh in on the possible closure. Senate Majority Leader Mitch McConnell also sounded off on the closure, retweeting Trump’s post and saying: “I agree Mr. President. Coal has helped fuel our country’s greatness & it needs to be part of our energy future.” 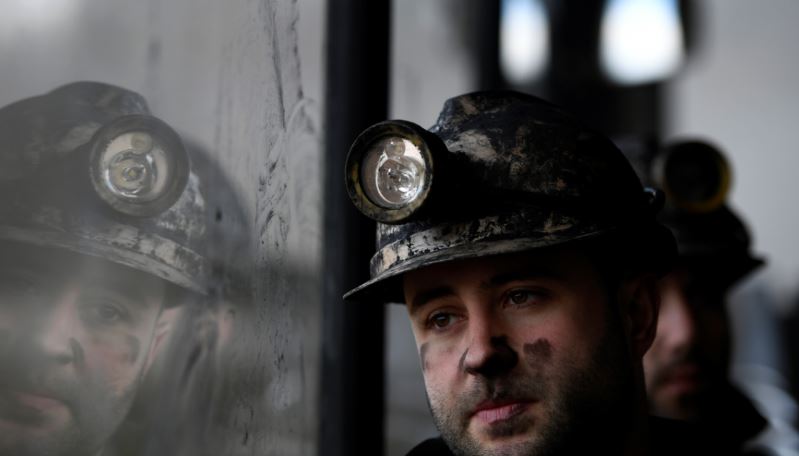 Other people who are more intimately connected to the plant also voiced their concerns. (RELATED: Trump Has Another Plan Up His Sleeve To Rescue Ailing Coal Plants)

“It is very much meaningful to me because it supplied not only my family but a lot of my friends,” Paradise retiree Charles Perry told reporters. “I’m afraid that a lot of them don’t realize what this means up here in Kentucky,” Perry said.

Kentucky Republican Governor Matt Bevin sent a letter to TVA CEO Bill Johnson in January, saying that closing the plant would be “devastating” to the state’s economy and the regional and national energy grid. Trump campaigned on injecting the coal industry with new life.

Trump rolled back a slew of regulations during his first term designed to help the industry. His EPA sought to rescind a rule in December requiring new coal plants to be fitted with carbon capture technology. New coal plants during the Obama administration were not allowed to emit more than 1,400 pounds of carbon dioxide per megawatt-hour.

Throughout the first year of Trump’s presidency, a total of 27 coal facilities announced early closure or conversion. Plant retirements took place at an even faster rate in 2018, as 14.3 gigawatts of coal-fired capacity shut down. Analysts predict the pace of coal plant retirements will continue for at least another 10 years.