Authorities found a 15-month-old and her family shot to death in a rural Texas home Monday morning and have thus far not found any leads in the bloody case.

The owners of the home, 72-year-old Linda Delaney and her husband Carlos Delaney, 74, were killed in the attack.

Ashley Delaney’s mother was found alive and locked in a bedroom, according to Lyons. Delaney’s mother alleges that she woke up to loud noises outside her bedroom and called her son in angst. He immediately alerted authorities who arrived at the scene shortly after his Monday morning call. (RELATED: 13 People Reported Dead After Shooting In California Bar)

“She [Delaney’s mother] is being interviewed. She is not a suspect at this time,” Lyons said, The AP reported. 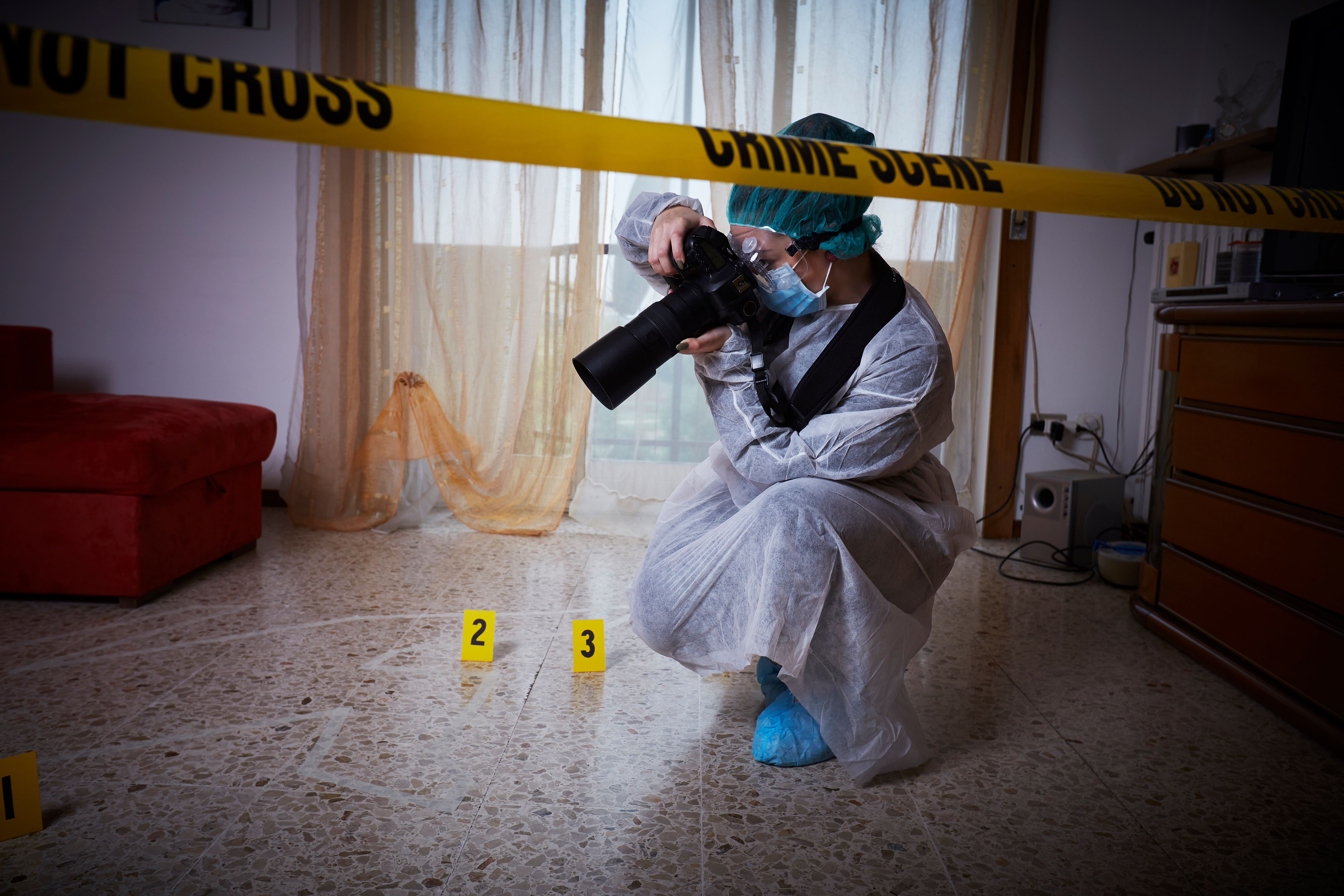 A medical examiner will examine the bodies.

“We’re waiting for the autopsy to come out so it will be able to determine whether or not Randy Horn will be our suspect or he will be a victim in this,” Lyons added.

Texas Rangers are assisting the Sheriff’s Office in the investigation. They have not determined whether the deaths are a result of a murder-suicide.