George Clooney said that his friend Meghan Markle is being “pursued and vilified,” comparing her treatment as a royal to Princess Diana’s.

“I do want to say, they’re just chasing Meghan Markle everywhere; she’s been pursued and vilified,” the 57-year-old actor explained during a panel discussion about his new show on Hulu called “Catch-22,” according to Australia’s WHO magazine.  (RELATED: Celebrate Prince William’s Birthday With Unforgettable Shots Of Kate Middleton [SLIDESHOW]) 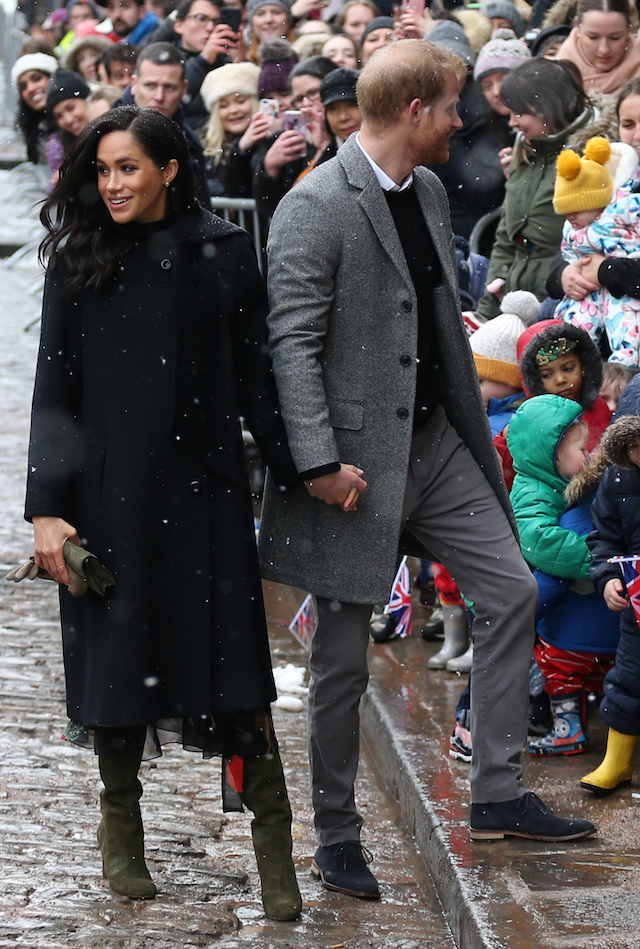 “She’s a woman who is seven months pregnant, and she has been pursued and vilified and chased in the same way that [Princess] Diana was, and it’s history repeating itself,” he added. “We’ve seen how that ends.”

Clooney continued, “I can’t tell you how frustrating that is, just seeing them broadcast a letter from a daughter to a father, she’s getting a raw deal there and I think it’s irresponsible, and I’m surprised by that.”

At one point, the “Ocean’s Eleven” star even addressed rumors that he has been pegged to be the godfather to the Duchess and Duke of Sussex’s first born due sometime this spring.

“Oh yes, I’ll be the godfather of the royals apparently,” Clooney replied, before laughing and stating affirmatively, “No!”

“I’m the father of twins, I have enough sh*t to deal with — literally,” he added.  (RELATED: Report: Meghan Markle And Kate Middleton’s Alleged Feud Really Between Prince Harry And Prince William) 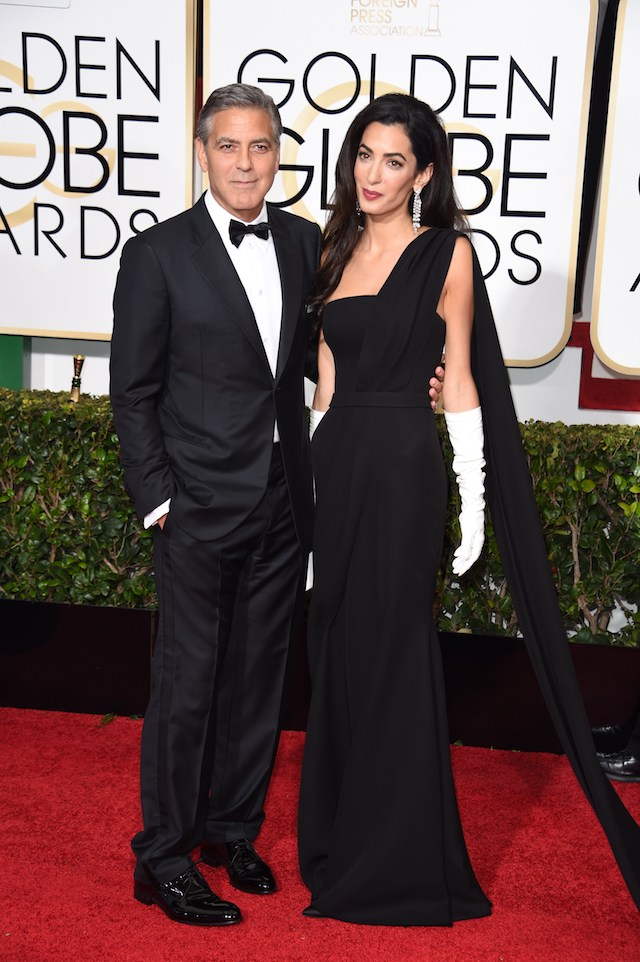 Markle made headlines recently when a group of what was called her inner circle opened up about their friend and shared what life is really like for the newest member of the royal family.

“Meg has silently sat back and endured the lies and untruths,” a former costar of the Duchess of Sussex shared, expressing that the group of friends in Markle’s inner circle “worry about what this is doing to her and the baby.”

“It’s wrong to put anyone under this level of emotional trauma, let alone when they’re pregnant,” the friend added.