Neomi Rao, President Donald Trump’s nominee for the U.S. Court of Appeals for the D.C. Circuit, submitted a letter to the Senate Judiciary Committee Tuesday night apologizing for statements she made about sexual assault and date rape as a college student.

Those statements, which featured prominently during Rao’s Feb. 5 confirmation hearing, have troubled lawmakers in both parties, though it does not appear that her nomination is in genuine jeopardy.

“I particularly regret the insensitivity demonstrated in my remarks on rape and sexual assault,” Rao’s letter reads. “While responding to events and debates on campus, I failed to recognize the hurt that my words would cause a survivor of such crimes. I recognize now the arguments I made might discourage a victim from coming forward or from seeking help.”

“As a college student, I was sheltered,” Rao added. “Many years later, I have experienced more of the ups and downs of life.”

As an undergraduate at Yale University, Rao periodically wrote opinion columns for the student paper touching an array of social controversies. In one October 1994 piece, she said women expose themselves to assault when binge drinking. BuzzFeed News was first to report on Rao’s college-era writings.

“A good way to avoid potential date rape is to stay reasonably sober,” Rao wrote. “And if she drinks to the point where she can no longer choose, well, getting to that point was part of her choice. Implying that a drunk woman has no control of her actions, but that a drunk man does strips women of all moral responsibility.”

GOP Sen. Joni Ernst of Iowa , one of two Republican women who joined the Judiciary Committee in the new Congress, told Rao during the Feb. 5 hearing that she found the column unsettling. The senator recently revealed that she was raped as a college student.

“I’m not going to mince words,” Ernst said. “I’ve had a chance to review a number of your writings while you were in college and they do give me pause.” (RELATED: Supreme Court Allows Execution Of Muslim Man Denied Company Of His Imam) 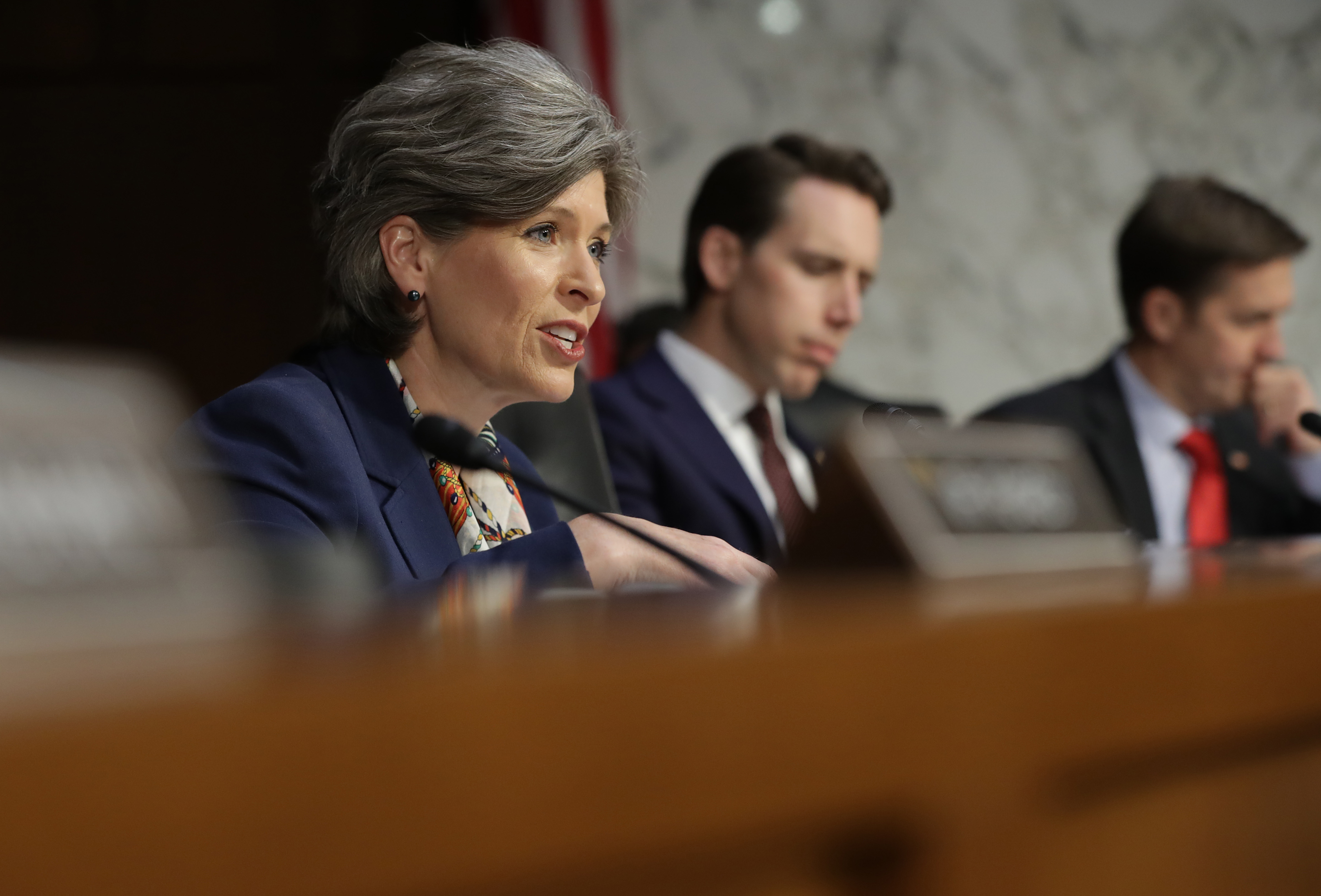 Ernst has since met privately with Rao to discuss the matter, and spoke positively about their exchanges.

“I would say, just sitting down with her one-on-one and just her expressing herself, the way she did and her thoughts, I feel a lot better about where I am now,” Ernst told The Washington Post Monday night.

Rao is not the first of Trump’s judicial nominees to face scrutiny for undergraduate writings. Ryan Bounds, a nominee to the 9th U.S. Circuit Court of Appeals, produced similarly piquant editorials as a student at Stanford. His nomination failed after GOP Sens. Tim Scott of South Carolina and Marco Rubio of Florida joined with Democrats to oppose his confirmation.

In addition to the views Bounds expressed about racial issues, he faced questions about why his Stanford columns were initially excluded from the trove of documents he submitted to the Judiciary Committee.

If confirmed, Rao would fill Justice Brett Kavanaugh’s seat on the D.C. Circuit. Kavanaugh was confirmed to the Supreme Court in October 2018.