Democratic Virginia Gov. Ralph Northam restored the right to vote, serve on a jury, run for public office and become a notary public for nearly 11,000 people previously convicted of a felony, his office announced Tuesday.

“I believe in second chances and making our Commonwealth more open and accessible to all,” Northam said in a release. 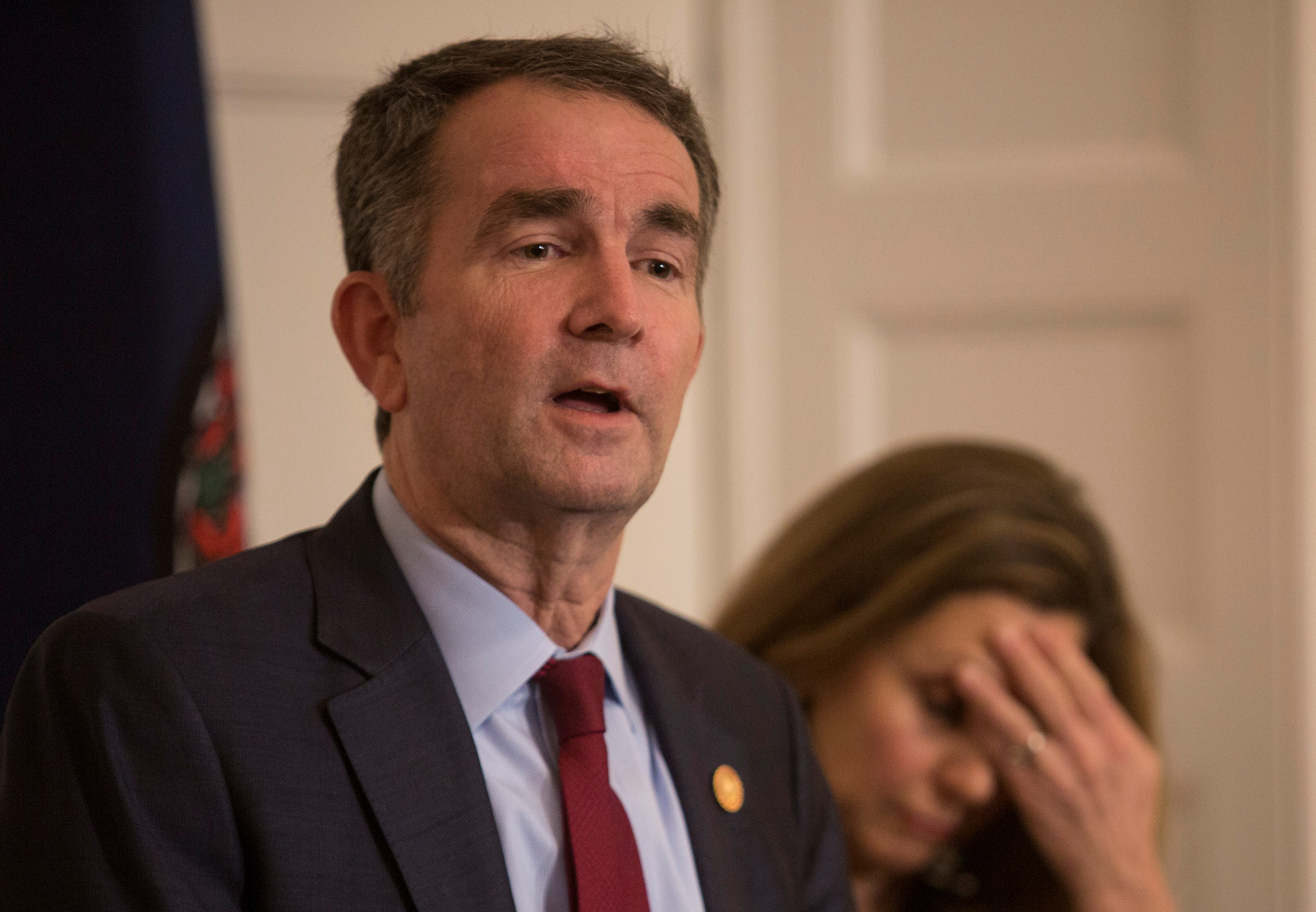 Prominent Democratic politicians called for the governor’s resignation after a resurfaced picture showing one person in a Ku Klux Klan costume and another in blackface appeared on his 1984 medical school yearbook page. He also faced heat for his remarks on late-term abortion days before the yearbook picture controversy.

Northam’s office did not immediately respond to The Daily Caller News Foundation’s request for comment.