The legislation, which would ban any magazine that exceeds 10 rounds of ammunition, has been dubbed the “Keep Americans Safe Act,” reported CNN. 2020 Democratic presidential hopefuls including Sens. Kirsten Gillibrand of New York, Amy Klobuchar of Minnesota and Kamala Harris of California are cosponsors.

The legislation is unlikely to become law as it has no Republican cosponsors, according to CNN.

This legislation would effectively ban the most commonly owned firearms for self-defense. It is an arbitrary limit pulled out of thin air with no evidence that the limits would improve public safety. In fact the after report from the deadliest school shooting in American history states that magazine limits would have had no impact. This is just more nonsense from anti-gun zealots who are looking to score political points by proposing legislation that would make criminals out of law-abiding citizens exercising their constitutional right to self-defense while doing nothing to deter criminals from committing crimes. 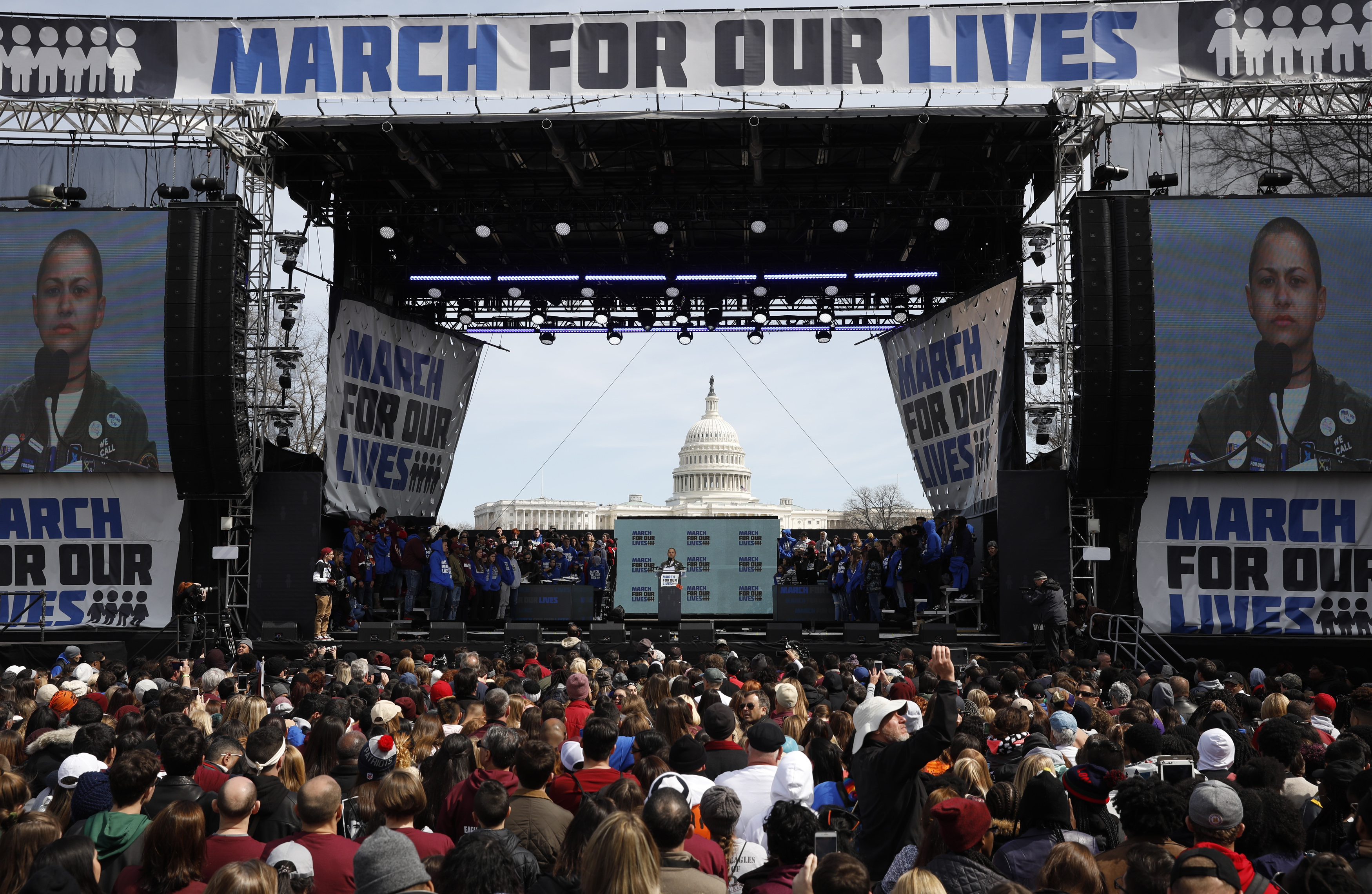 Emma Gonzalez, a student and shooting survivor from the Marjory Stoneman Douglas High School in Parkland, Florida, addresses the conclusion of the “March for Our Lives” event demanding gun control at a rally in Washington, U.S., March 24, 2018. REUTERS/Aaron P. Bernstein 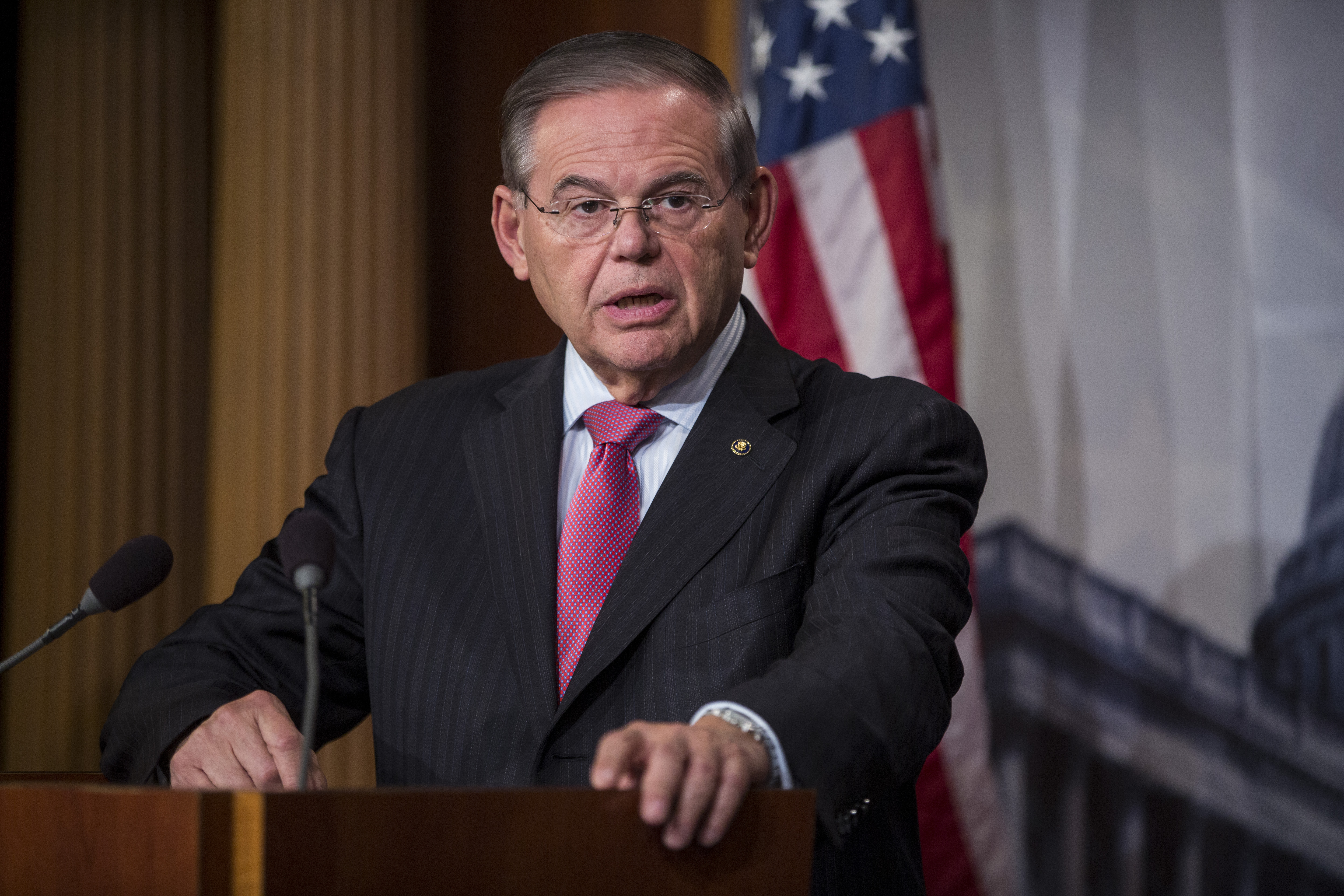 Menendez first introduced the Senate version of the legislation back in October 2017 and said he might hold up other legislation with a floor vote on the “Keep Americans Safe Act.”

“We’ve struck at the heart, I think, of some of the most reasonable gun safety measures that can be the beginning of moving us into a more sane process in the days ahead,” the Democrat told CNN Monday.

Menendez and Deutch’s announcement about reintroducing the legislation comes about a week after Congress held a gun violence hearing Wednesday where Parkland shooting survivor Aalayah Eastmond testified, reported the Sun-Sentinel. 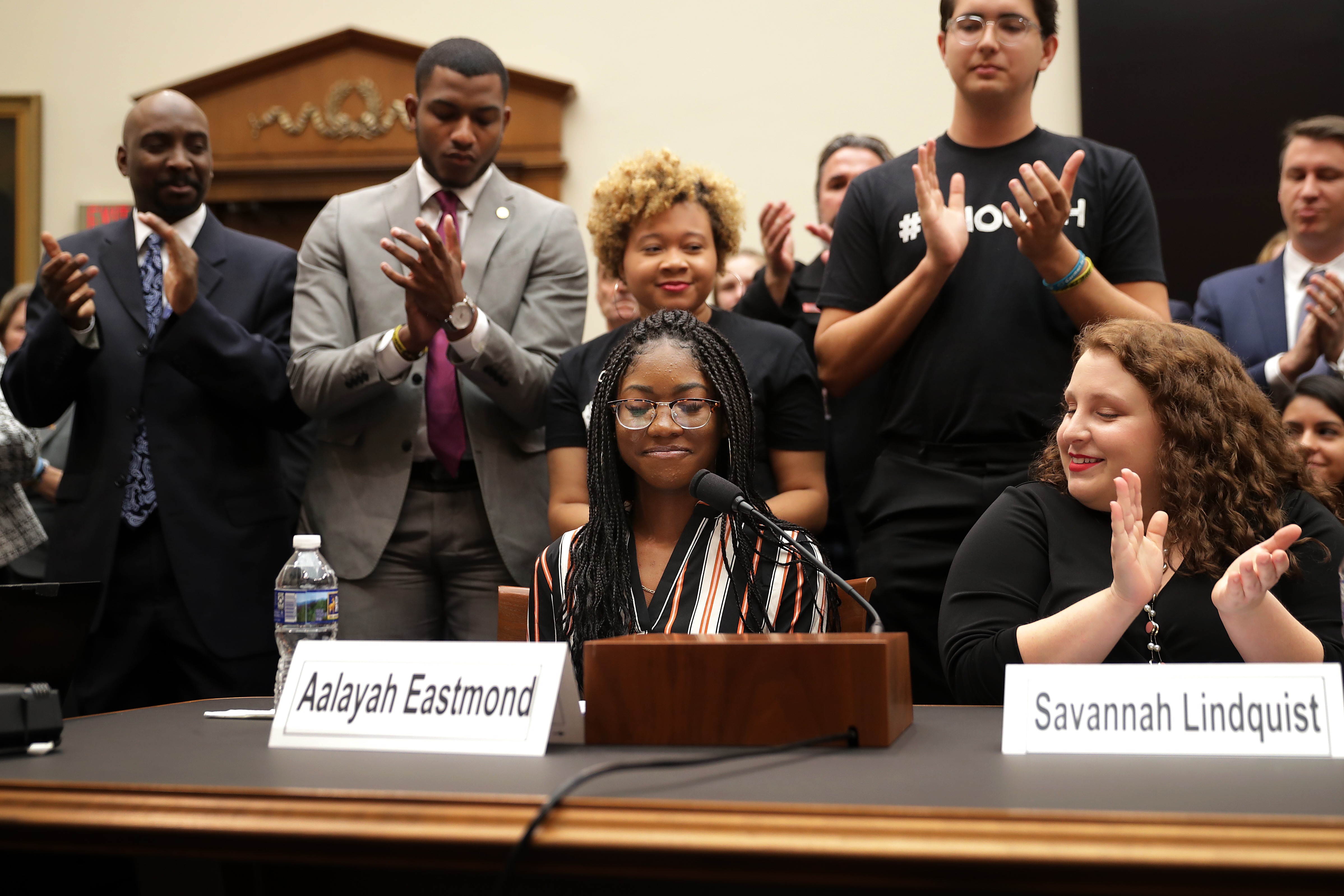