The Solar Foundation has tracked the growth of the U.S. solar industry through annual reports since 2010. In its latest report, the foundation found the industry suffered its second straight year of job losses. The solar industry lost about 8,000 jobs nationwide from 2017 numbers.

California, which boasts about 40 percent of the total U.S. solar capacity, took the largest hit by far. The state’s solar sector lost more than 9,500 jobs in the past year but remains the largest in the nation. Massachusetts suffered the next worst year, posting losses of about 1,300, according to The Solar Foundation. (RELATED: Here’s The Real Reason Solar Companies Love California. It’s Not Because Of The Weather)

From 2016 to 2017, the U.S. solar industry lost roughly 10,000 jobs, Reuters reports. The sector still supports more jobs than any other energy industry other than oil and gas but produces just 2.4 percent of total U.S. energy generation, according to the report.

Trump administration trade policies and state and federal regulatory changes are the two leading causes of the job losses since 2016, the report says. Uncertainty leading up to President Donald Trump’s tariffs, enacted in January 2018, and the tariffs themselves hit the solar industry hard as it relies on cheap components from places such as China. 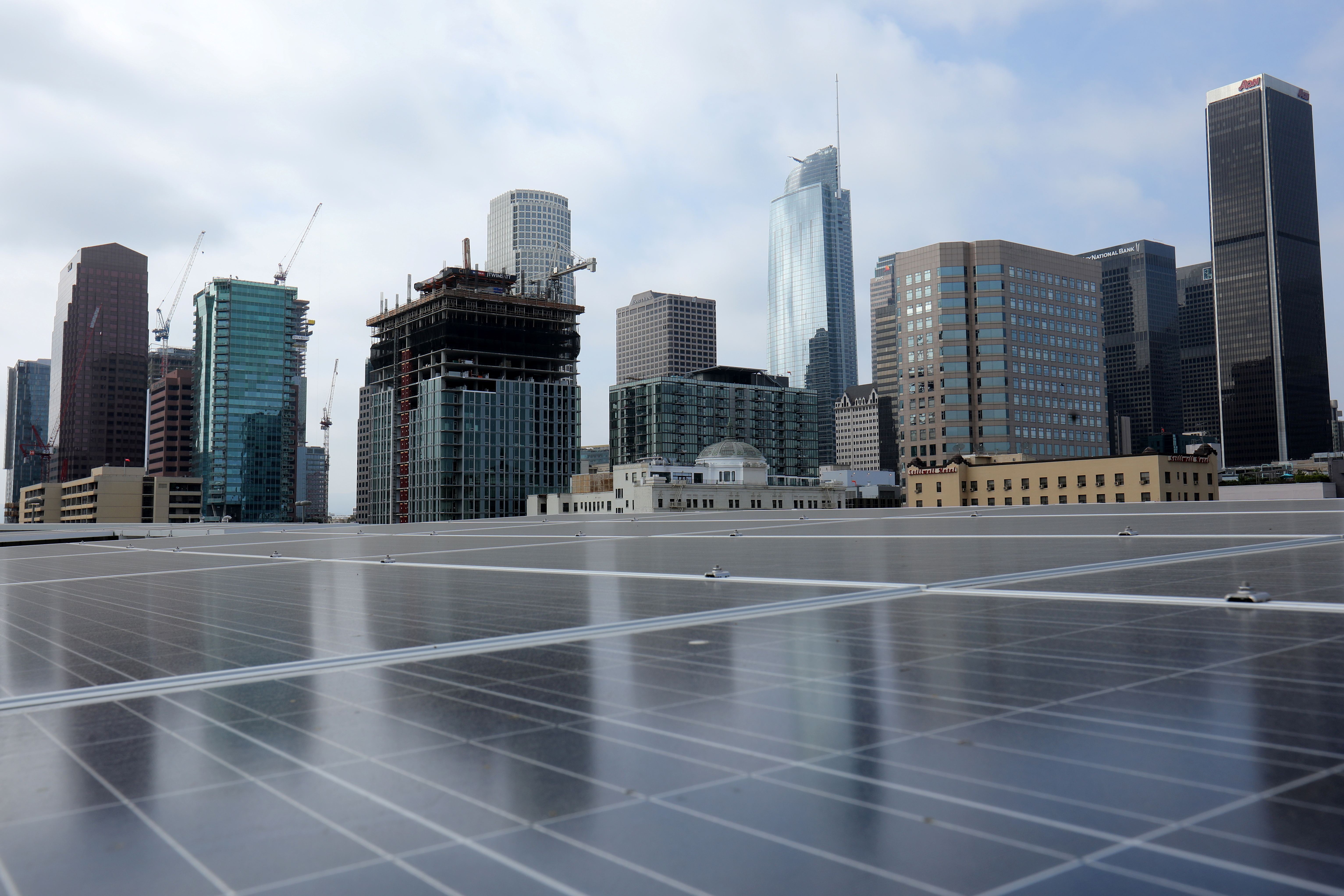 Andrea Luecke, CEO of The Solar Foundation, is optimistic about the long-term future of the solar industry despite the two-year slip.

“It’s an optimistic report despite the fact we’re seeing job declines over the past two years,” Luecke told The Guardian. “That’s because the macro-picture since we first started tracking solar jobs in 2010 has exploded.”

Solar industry representatives are asking the Trump administration to cut down its tariffs, however, saying the trade barrier is costing jobs in the U.S.

“The impact these unnecessary tariffs are having on America’s economy and its workers should not be ignored,” Solar Energy Industries Association president and CEO Abigail Ross Hopper said, according to The Washington Examiner. “The damage, from a decline in jobs to a decline in deployment, far outweighs any potential benefits the administration intended.”