Canadian feminist writer Meghan Murphy is suing Twitter after she was banned for her tweets about transgender people.

Attorneys for Murphy on Monday filed suit in the Superior Court of California for the County of San Francisco, accusing Twitter of deceptive trade practices and breach of contract.

Twitter banned Murphy in November over a series of transgender-related tweets that included statements like “men aren’t women” and “How are transwomen not men?”

“Twitter’s repeated representations that it would uphold the free speech rights of its users and not censor user speech were material to the decision of millions of users, like Murphy, to join,” Murphy’s lawyers wrote in court documents reviewed by The Daily Caller News Foundation.

“Twitter would never have attracted the hundreds of millions of users it boasts today had Twitter let it be known that it would arbitrarily ban users who did not agree with the political and social views of its management or impose sweeping new policies banning the expression of widely-held viewpoints and perspectives on public issues,” the suit states.

“While it is appalling that Twitter would ban a journalist for asking legitimate questions about an incoherent ideology, such as gender identity, and for challenging legislation I believe is a massive threat to women’s rights, this is about more than just gender identity,” Murphy wrote in an email to TheDCNF.

“We cannot allow multi billion dollar corporations to dictate speech. Twitter is quite literally enforcing a 1984-style version of newspeak, wherein we may not speak or name material reality. The fact that it is so-called progressives, by and large, is appalling,” Murphy added. 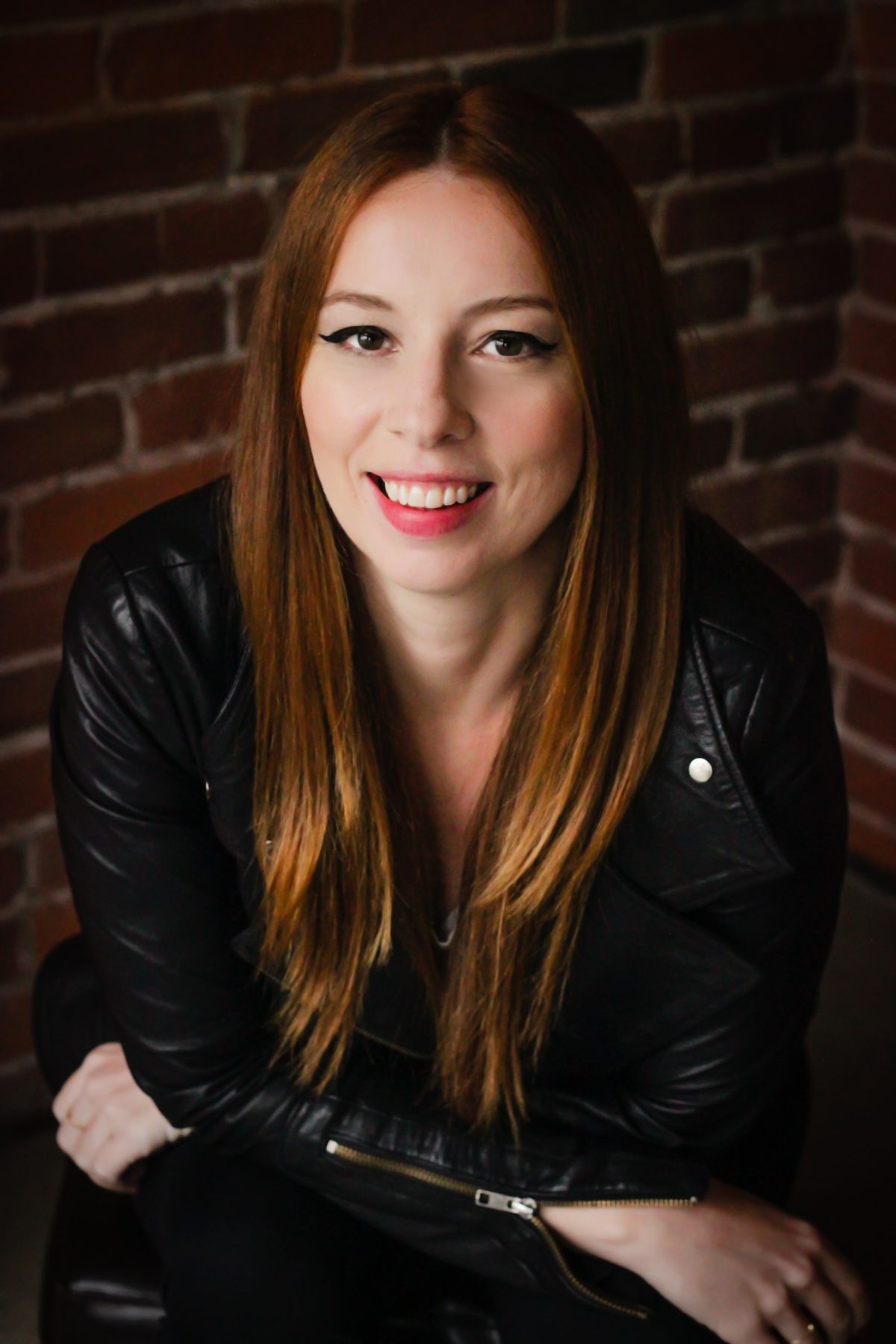 “These are people who should be challenging corporate power and seeking truth and justice, and instead they are imposing or going along with what I consider to be fascistic regimes, and allowing corporations to determine what we may think, say, and ask.”

“Twitter believes Ms. Murphy’s claims are meritless and will vigorously defend itself against this suit,” a Twitter spokesman told TheDCNF in an email. Murphy’s lawsuit was first reported Monday night by The Wall Street Journal. 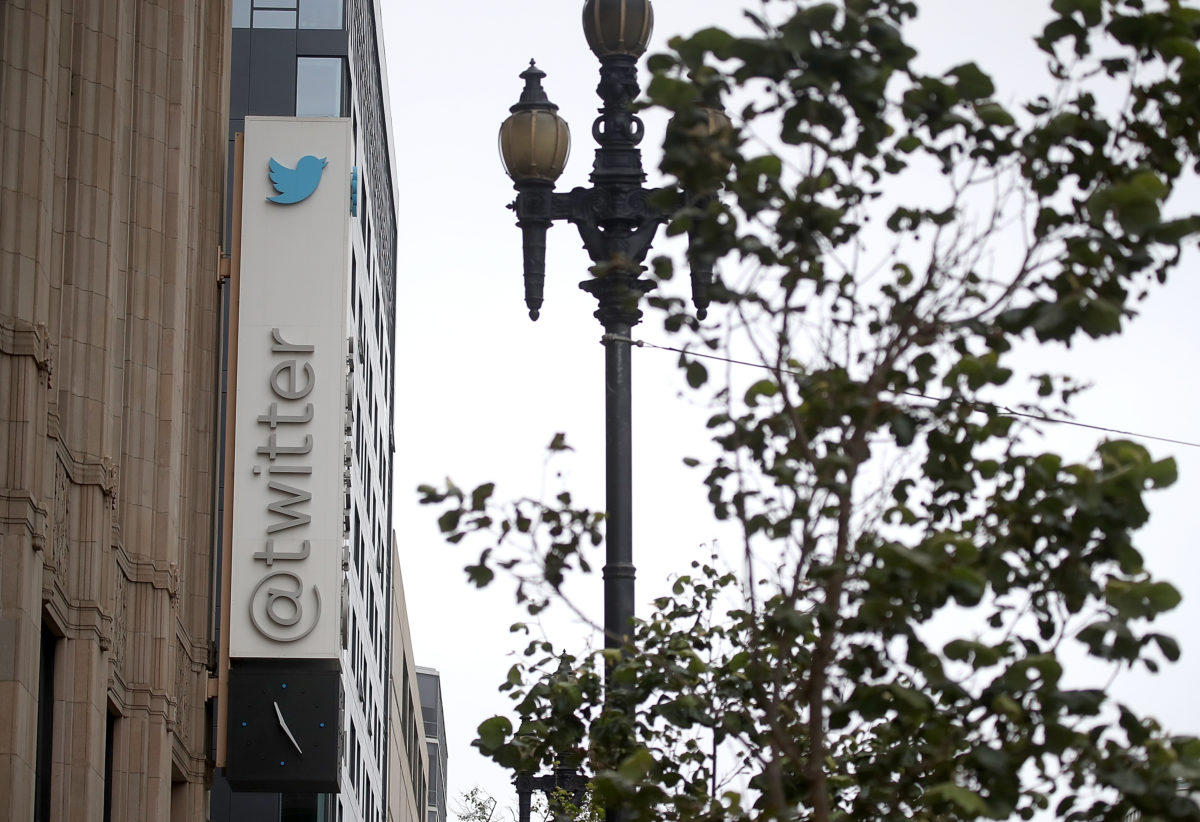 A sign is posted on the exterior of Twitter headquarters on July 26, 2018 in San Francisco, California. (Photo by Justin Sullivan/Getty Images)

The final straw for Twitter was a tweet in which Murphy referred to a transgender activist, Jessica Yaniv, as “him.” Murphy’s tweet included a screenshot of a review that Yaniv posted for a waxing salon, under the previous name, “Jonathan Yaniv,” which is still listed on Yaniv’s Twitter profile.

“In the past year, Yaniv has filed 16 different human rights complaints against female estheticians from across Canada for refusing to perform Brazilian waxes on Yaniv due to Yaniv having male genitalia,” Murphy’s lawyers wrote in court documents reviewed by TheDCNF. (RELATED: Twitter’s Algorithm Buried Republican Congressmen For Something Out Of Their Control)

In an email to TheDCNF, Yaniv called it “totally untrue that ALL of the complaints are involving Brazilian waxing and that they are women’“working from their homes’ because as such, many of these are retail salons. Also, she, nor the lawyer knows about my genitalia, nor is it applicable because as you know, I am legally a female.”

“One of these complaints is actually due to refusal of a hair cut at a unisex hair salon, to give you a sense of the inaccuracies here. Also, the refusal of services actually occurred immediately after mentioning that I am transgender. These salons had no issue with me booking the services as a female (or male) but when I mentioned I am transgender, they immediately refused service and this is where the discrimination complaints begin. In fact, one of these complaints actually boldly states ‘I don’t do for men and transgender,'” Yaniv wrote the email.

Murphy’s lawyers pointed to a December town council meeting where Yaniv took credit for Murphy’s suspension. “I personally got her Twitter account suspended,” Yaniv said. Video from the meeting shows Yavin also expressing frustration that Murphy “still has not been prosecuted” by authorities for her tweets, which Yaniv described as “hate crimes” that “violated the Canadian criminal code.”

“I don’t have any ‘connections at Twitter,’ and I simply reported her like any other user would. Twitter, on their own initiative banned her,” Yaniv stated in the email to TheDCNF. “While my report did cause her to get banned.. what happens after the report isn’t up to me.”