“Cory’s a good dude, but Tofurky is a crime against humanity,” Sasse told The Daily Caller News Foundation. “Everybody needs real food to survive — if that food happens to be a juicy, perfectly cooked, medium rare steak from a cow raised here in Nebraska, count me in.”

“You see the planet earth moving towards what is the Standard American Diet,” Booker told VegNews. “We’ve seen this massive increase in consumption of meat produced by the industrial animal agriculture industry.”

Agriculture manufacturing is one of Nebraska’s largest industries, which includes beef, pork and commodity processing. Nebraska also consistently ranks as a top state for the cattle industry, according to Beef USA.

“Farmers and ranchers work their butts off to feed the world,” Sasse continued. “And that’s not just sustainable, it’s honorable.” 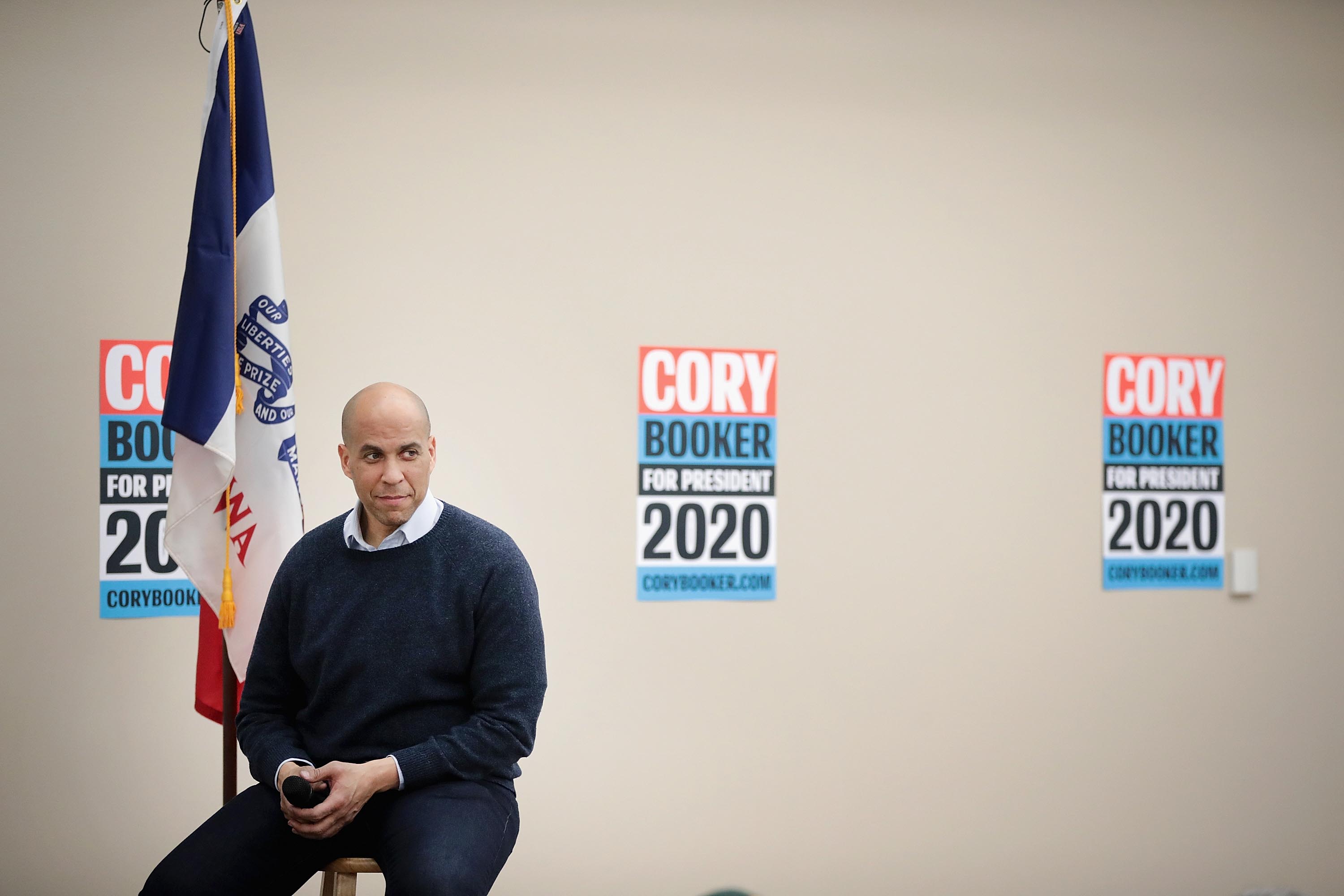 The New Jersey senator announced on the first day of Black History Month he was officially seeking the Democratic nomination to challenge President Donald Trump for the presidency in 2020.

If elected, Booker would become the United States of America’s first vegan president.