China envisions becoming an industry innovator of producing drugs and medical devices, but the country “lags far behind” the U.S. when it comes to the pharmaceutical industry, according to a report released Tuesday by Republican Florida Sen. Marco Rubio.

In “Made in China 2025 and the Future of American Industry,” the Florida Republican looked at 10-year Chinese plan released in 2015 to become an industrial and pharmaceutical powerhouse. China has already made strides in the industry by controlling a huge portion of the active pharmaceutical ingredients (API) market, Rubio’s report pointed out.

“China’s strong presence in the lower end of the pharmaceutical and biotech value chain poses real risks for American consumers both in terms of supply safety and supply stability,” Rubio told The Daily Caller News Foundation in a statement. “China’s actions to steal intellectual property and increase its dominance through unscrupulous practices are certainly areas of concern.”

“While China is still a long way away from competing with American innovation, as policymakers confront the China threat, we must think long-term about the impact their policies will have on our advanced industries like pharmaceuticals,” he continued.

Many Americans take drugs without realizing their components originated in China, but scares like recall of blood pressure medication valsartan in July can make consumers wary. Chinese manufacturer Zhejiang Huahai Pharmaceuticals had to recall active substances used in valsartan because they were found to have carcinogens in more than 22 countries. (RELATED: Trump Announces 10-Year Plan To ‘Eliminate’ HIV/AIDS Epidemic In US)

The Chinese Drug Administration (CDA) is trying to improve its reputation in many ways, including by “bringing China into better alignment with international drug assessment standards,” according to Rubio’s report.

The U.S. Food and Drug Administration (FDA) does approve all drugs and ingredients before they can go on the market in the U.S., but Rubio’s report highlighted that “American quality control over foreign producers” is not always up to par. 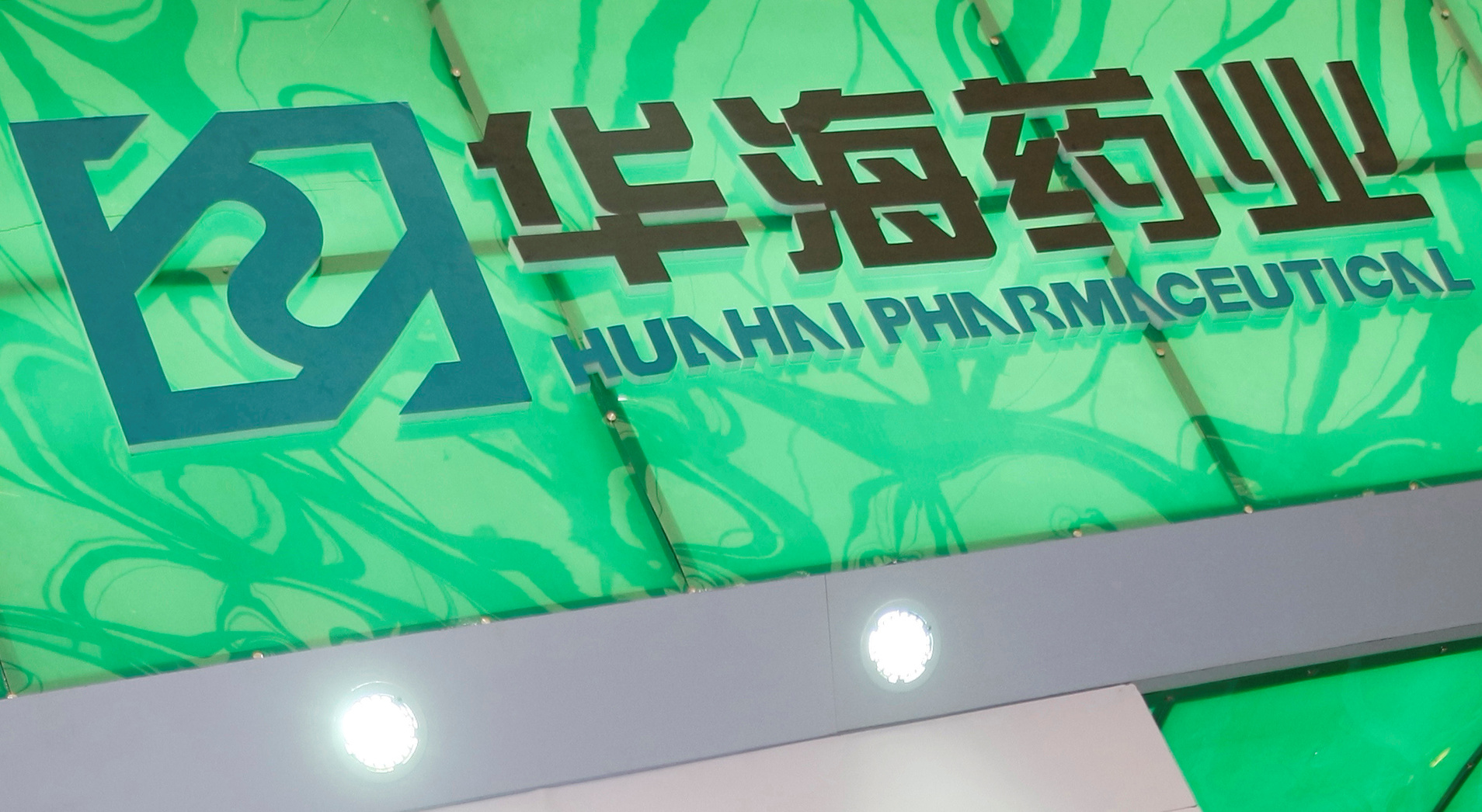 “A report by the U.S. Government Accountability Office (GAO) estimates that of 535 of China’s facilities subject to FDA monitoring, as many as 243 – almost half – may have never been inspected between 2010 and 2016,” the report stated.

Meanwhile, some U.S. companies are teaming up with Chinese companies that want to develop products that ultimately gain FDA approval, reported Axios.

Rubio’s report comes at a time when many lawmakers are touting out-of-the-box solutions for high prescription drug prices. Senate Finance Committee Chair Chuck Grassley has held multiple hearings on drug prices since the 116th Congress convened and is once again pushing legislation to let consumers import cheaper drugs from Canada, according to his office.

Another out-of-the-box proposal? The Trump administration is pursuing an “international pricing index” that would reduce certain Medicare drugs to what other countries pay after announcing the policy Oct. 25.

It is surprisingly parallel to a proposal from Independent Vermont Sen. Bernie Sanders. Sanders and Democratic California Rep. Ro Khanna announced they would introduce the Prescription Drug Price Relief Act in the 116th Congress on Nov. 20. The bill would “require the Secretary of Health and Human Services to make sure that Americans don’t pay more for prescription drugs than the median price in five major countries: Canada, the United Kingdom, France, Germany and Japan,” according to a press release.