The Edmond, Oklahoma city charter dictates that in a mayoral election with three or more candidates, the top two vote-receiving individuals move onto a runoff.

This model was followed Tuesday in the city’s election for its next top official, with one slight abnormality: one of the candidates is dead.

Charles Lamb, the late incumbent mayor who died at age 72, will be one of the final two candidates on the runoff ballot. He was pursuing his fifth term as head of the Oklahoma City suburb.

Lamb passed in December, one day after complaining of a cold.

He served as a member of City Council for 18 years and as the mayor for the last seven. He had more than 40 years of public service on his record. 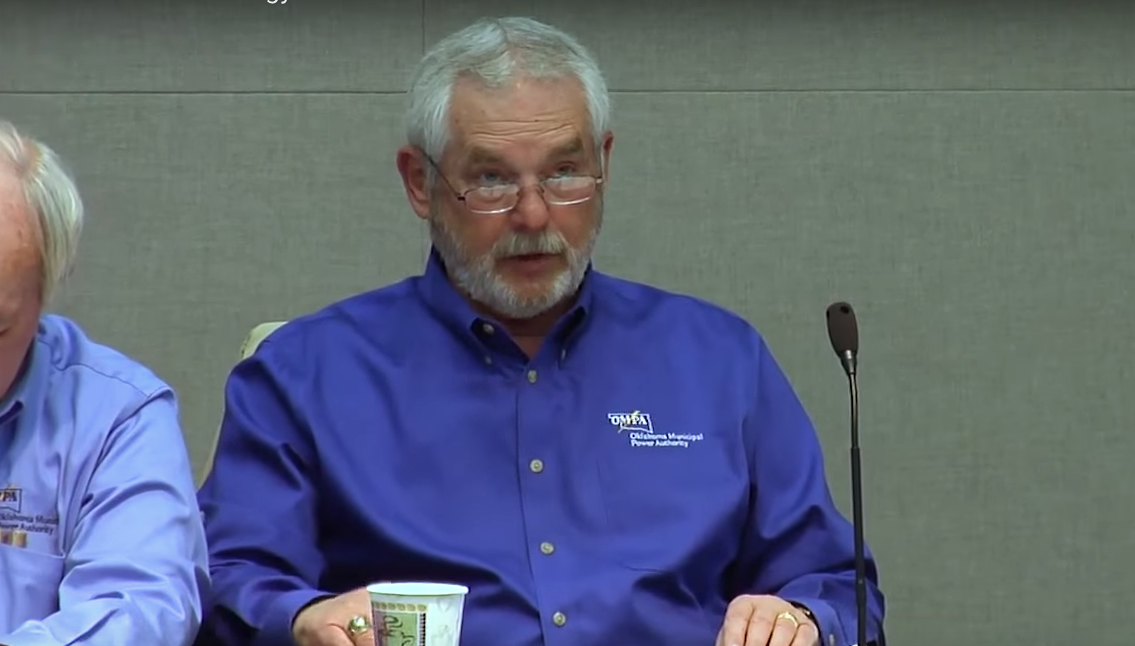 Edmond residents who oppose the other two candidates have been promoting Lamb’s campaign as a means of blocking their election. If Lamb is elected posthumously, the city council would select the new mayor.

A recent social media campaign pushing for that outcome has been circulating on a “Vote for Charles” Facebook page.

“There are other qualified candidates who did not file out of respect for Mayor Lamb, and we should honor his legacy by voting for him and allowing our council to appoint a qualified person to lead our city,” a post on the page says.

O’Neil indicated satisfaction with the results, explaining that he expected to face off against Lamb in the April runoff, and that he understands how strong support is for the late mayor, according to The Oklahoman.

The mayoral hopeful suspended his campaign in the wake of Lamb’s passing, noting that the community is still in the grieving process for their late mayor.

He plans on reaching out to the community in the coming weeks to elaborate on how he would govern if elected, and to relate his own leading style to Lamb’s.

The city of about 81,000 will take to the polls April 2 to determine whether the deceased mayor will be elected once again.